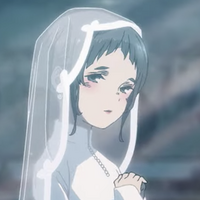 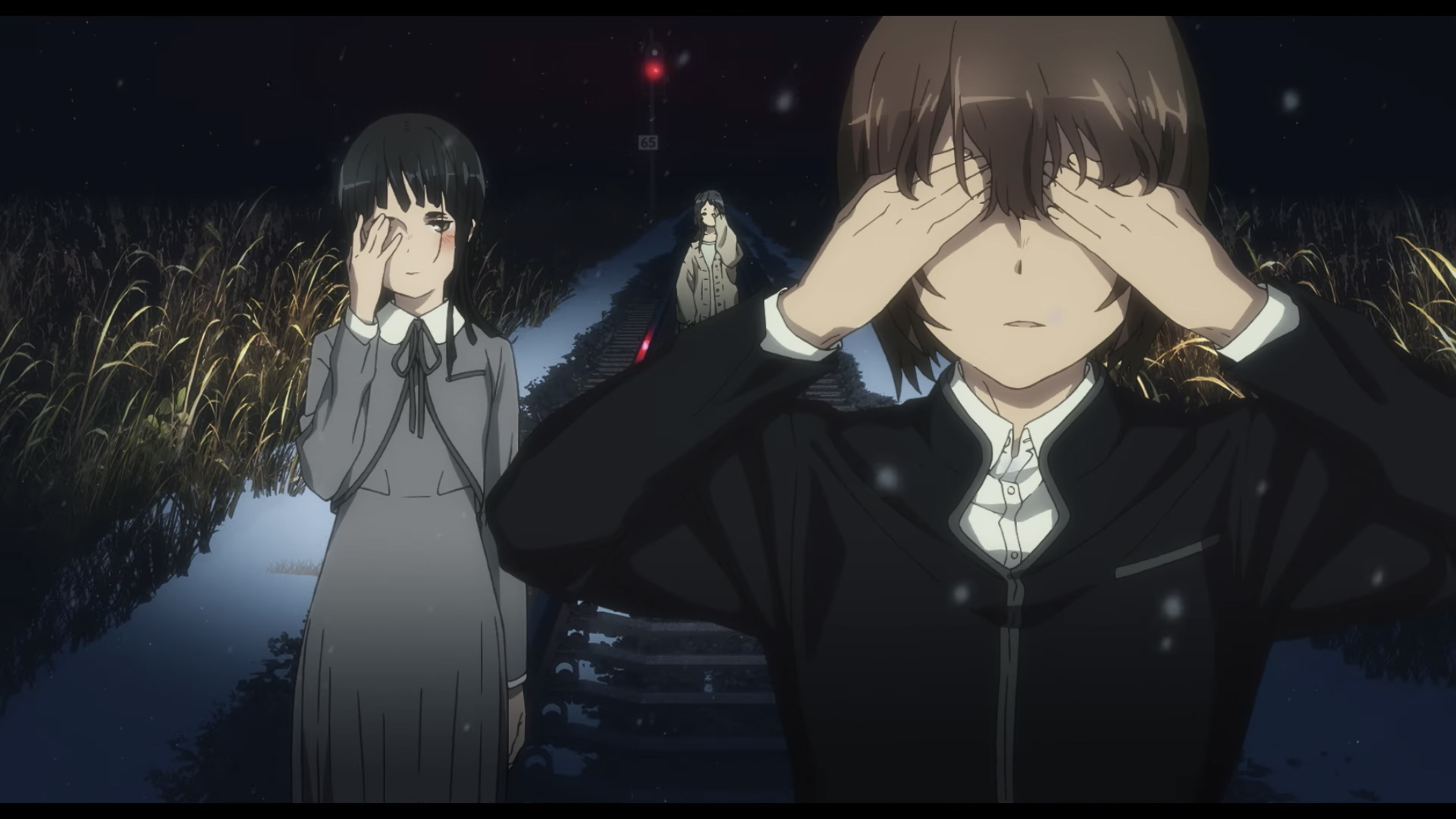 For the last surprise at the MAPPA 10th Anniversary event tonight, a new anime film from famed screenwriter and director Mari Okada (Maquia: When the Promised Flower Blooms) was announced to be in production at the anime studio. The first visual and trailer for Alice to Tres no Maboroshi Kojo was released alongside the reveal of the main staff. 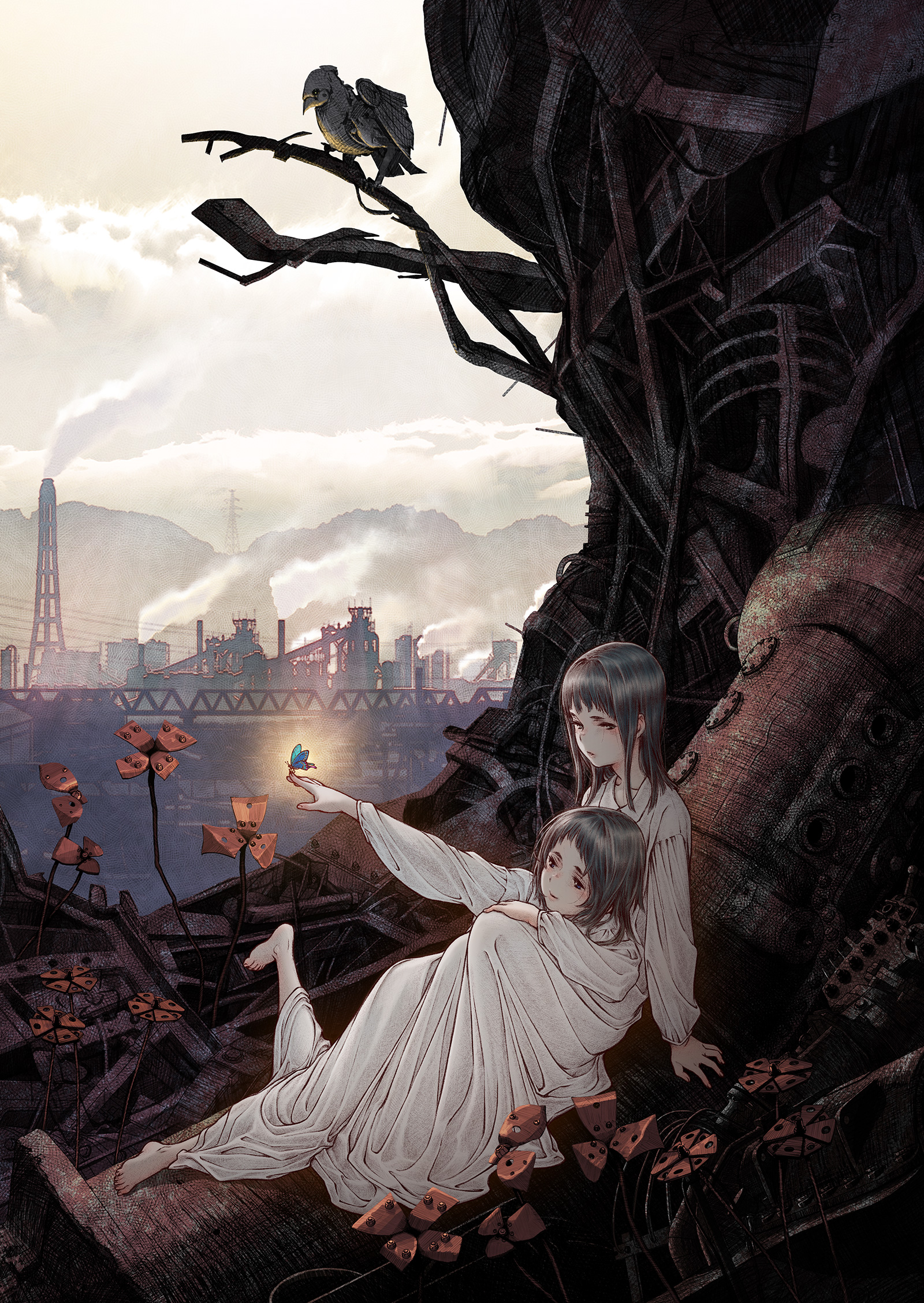 It has not been announced when Alice to Tres no Maboroshi Kojo will be released as of yet.