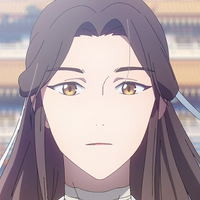 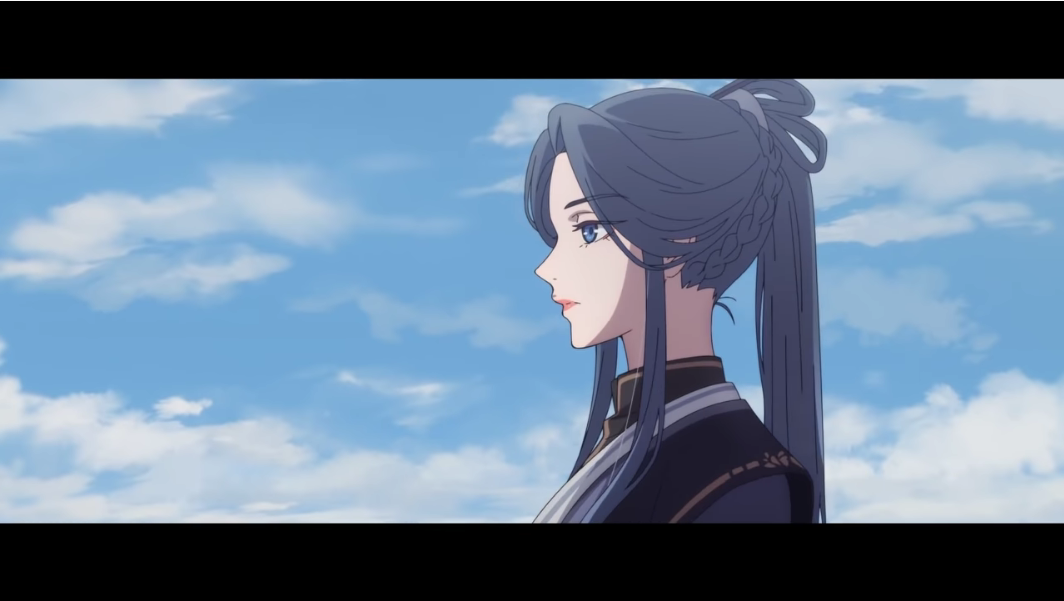 Three more voice actors have joined the cast of the Japanese dubbed adaptation of Heaven Official's Blessing (known in China as Tiān Guān Cì Fú), a Chinese animated TV series based on the fantasy novel of the same name by Mo Xiang Tong Xiu about a human prince who ascends to godhood only to be viewed as a deity of misfortune by his former worshippers and his fellow divine beings. The new cast members include:

Funimation describes the story of Heaven Official's Blessing as follows:

Xie Lian, the crown prince of Xian Le Kingdom, successfully ascends to Heaven during his third trial in spite of successive demotions. However, he accidentally breaks the Gold Palace of heavenly officials. With no human worshiping him, Xie Lian has to descend to the secular world to exorcise ghosts, which may help him sustain his divinity. 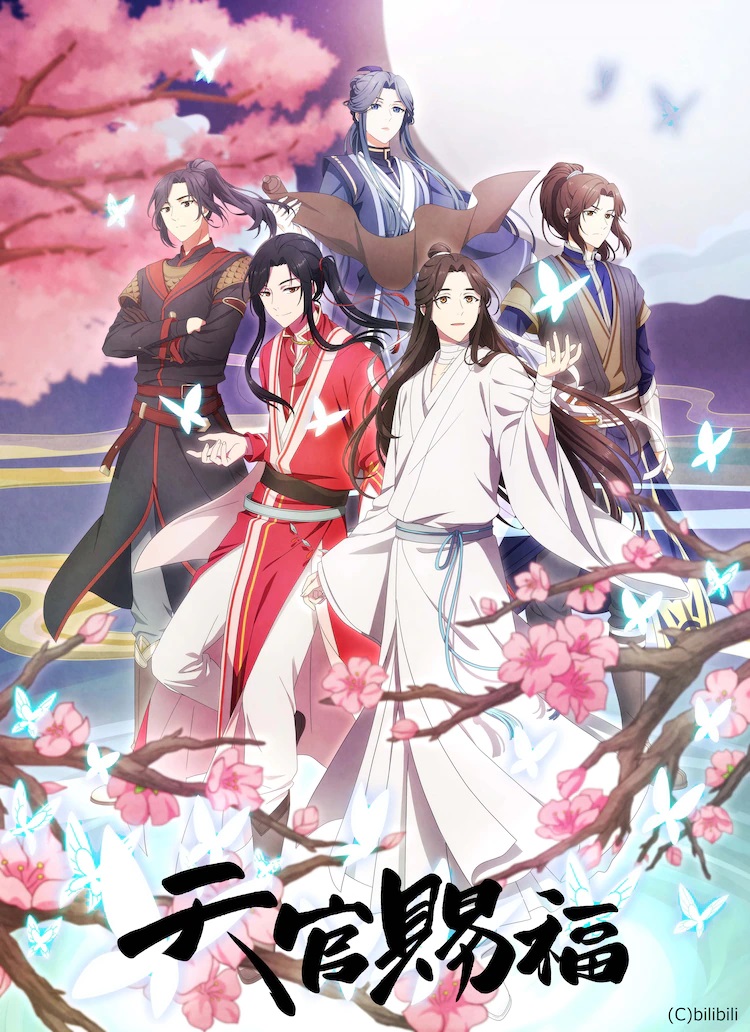