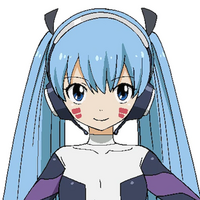 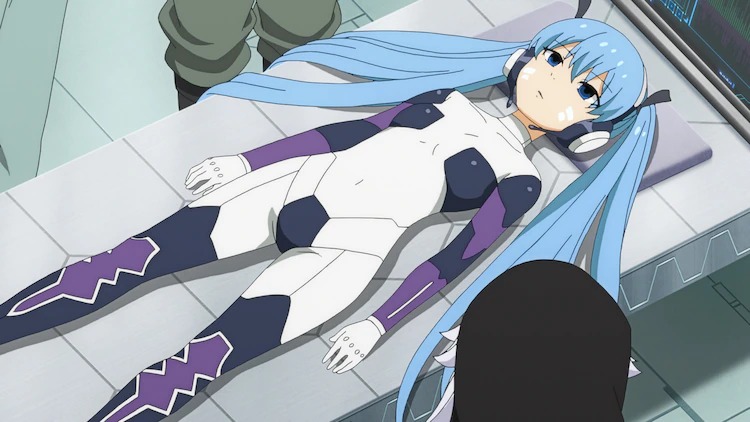 As EDENS ZERO heads into the digital world in the TV anime series' 13th episode, the crew will meet the new character Hermit Mio, another one of the Four Shining Stars.

It was announced that voicing the character will be Kanon Takao, known for voicing Hina Tsurugi, the lead character of Diary of Our Days at the Breakwater. Concurrently, the 13th episode of the Hiro Mashima created series will debut a brand new ending theme song from Sayuri. 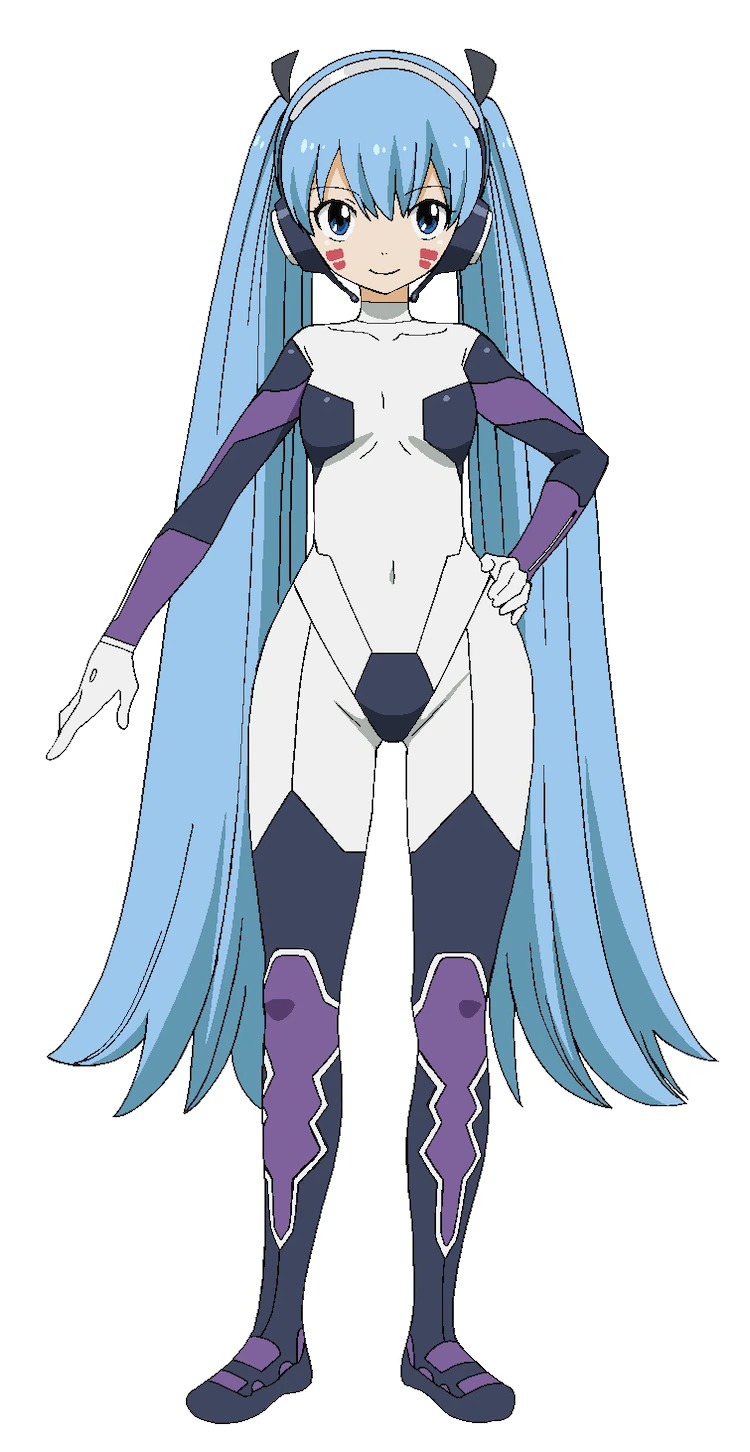 The new ending theme song will be "Sekai no Himitsu" and performed by Sayuri. The single will be released in Japan on September 8.

EDENS ZERO airs weekly on Nippon TV and affiliate channels on Saturday at 24:55 (effectively, 12:55 AM on Sundays). The series will stream internationally on Netflix sometime in Fall 2021.