"Million Live!" TV anime series has been in the works by Shirogumi 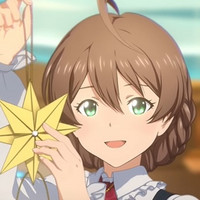 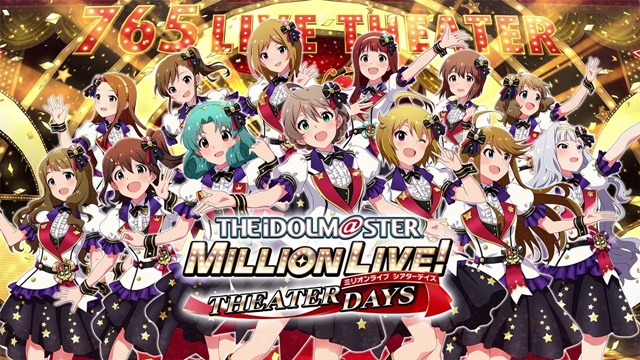 Four years ago from today, on June 29, 2017, Bandai Namco Entertainment started the service of its smartphone game app The [email protected] Million Live! Theater Days in Japan for Android and iOS.

Theater Days is a rhythm game based on the social game The [email protected] Million Live!, which was distributed on GREE from February 2013 to March 2018. The stage of the game is the "765 Pro Live Theater" newly established by 765 Production and features a total of 52 characters. A player produces idols and communicates with them through live performances on stage, jobs, and communication in the theater. The game achieved five million downloads in September 2017, only in 90 days since its launch.

To celebrate this memorial day, The [email protected] franchise's official YouTube channel posted a special anime CM and a PV to look back at its history. The anime CM is produced by Shirogumi (Stand By Me Doraemon series), who has been working on the upcoming Million Live! TV anime series.