The DVD/Blu-ray will be released on July 7, the 9th anniversary day of their formation 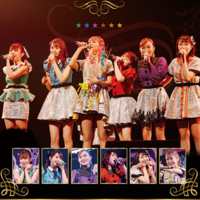 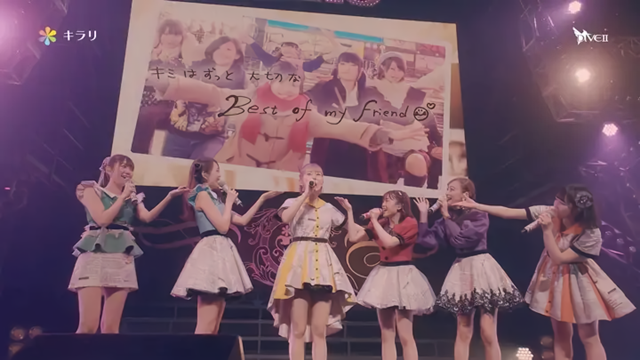 The concert was held at Pacifico Yokohama in Kanagawa Prefecture on March 28, 2021, as their first concert with an audience in 16 months since "i☆Ris 7th Anniversary Live - Shichifuku Manrai" at the same venue in November 2019. It was also their last concert with Azuki Shibuya, who left the unit as of March 31, 2021.

i☆Ris was formed by the six winners of the 1st Anison Vocal Audition in July 2012, and has been active as one the most successful anime VA units for nine years. However, Shibuya, best known as Dorothy West in the PriPara series, decided to leave the unit to focus on her own solo career. After April 1, 2021, i☆Ris has started its activities with five members - Akaneya Himika, Yu Serizawa, Miyu Kubota, Saki Yamakita, and Yuuki Wakai.

The DVD and Blu-ray of their final concert with the original six members are set to be released on July 7, 2021, the ninth-anniversary day of their formation. 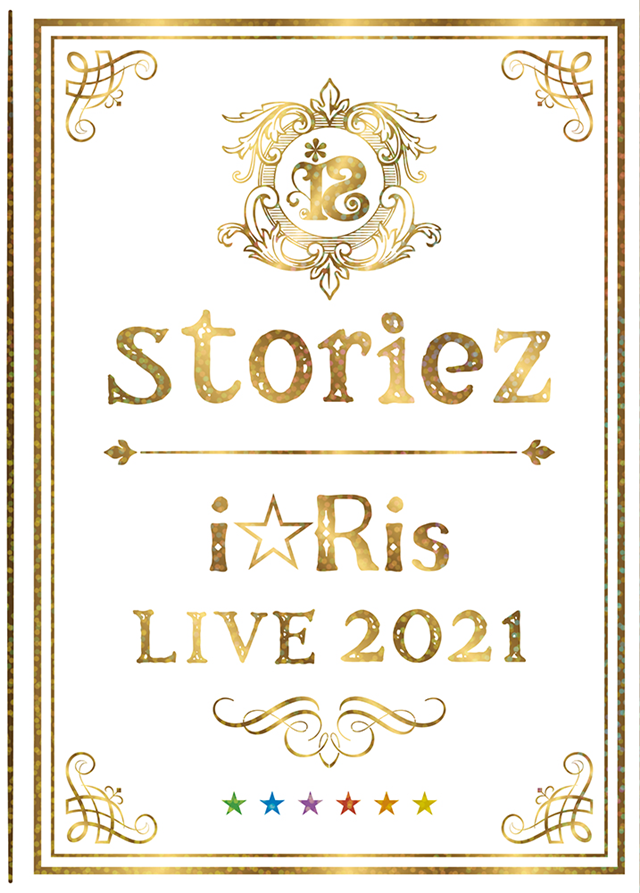 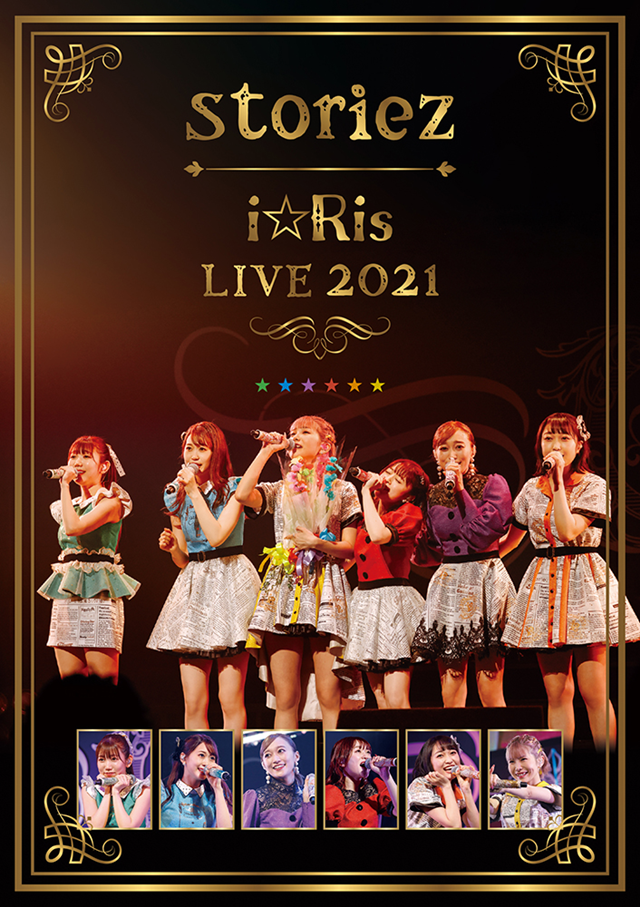