"A magical girl who can be strengthened by someone's tears of joy." 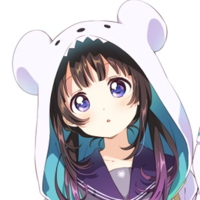 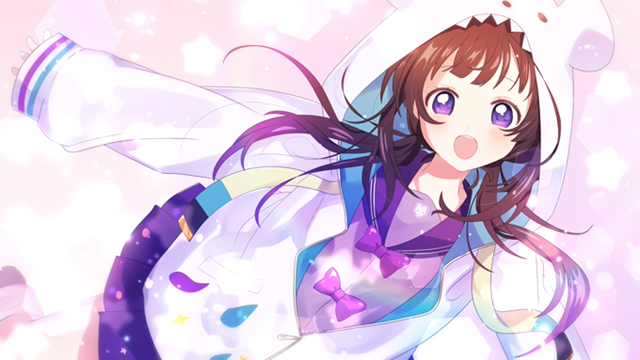 According to the official profile on Teichiku Entertainment, amatsuuni is "a new artist with 100,000 followers from all over the world, even before her debut. 80% of her fans on Instagram are from Asian countries such as Indonesia and Thailand." Her major debut single song "silent days" was featured as the OP theme for the 2019 TV anime Joshi Kausei, and she also voiced Blue wildebeest in Kemono Friends 2 in the same year.

unichan's Twiiter profile writes, "A magical girl who can be strengthened by someone's tears of joy. I want to find my last hope with you." She explains in her first Twitter post, "I will be working as 'unichan," a character designed by Namori-sensei, in the second chapter project of amatsuuni. I'd like to cherish this wonderful opportunity and work harder than ever, so please give me your support!"

"unichan, begins" - a prologue video to explain the reason why she was born:

YuruYuri Celebrates 20 Volumes of Manga with a Tasty Collaboration