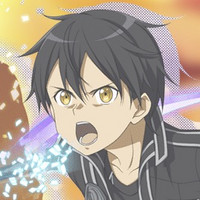 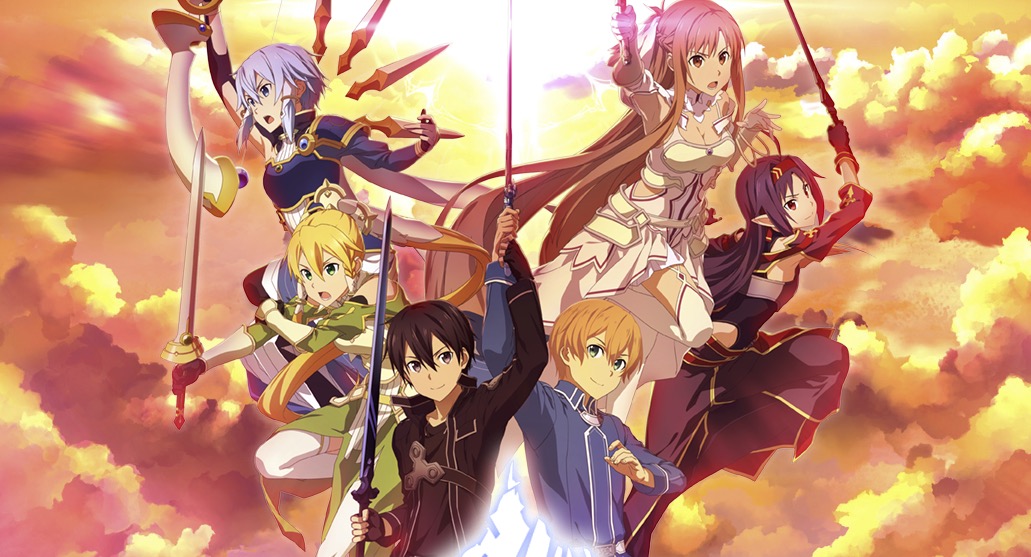 The Sword Art Online: Memory Defrag mobile game originally launched on iOS and Android in Japan back in August 2016, and a western release followed in January 2017. Now the fun is about to come to an end, because Bandai Namco announced plans to end service on August 30.

The official statement thanks players for their support, and notes that the dates and times announced are subject to change without notice. For now, though, it's locked in to end on August 30 both in Japan and elsewhere.