The latest monthly addition starts streaming today in the UK, Ireland, and USA 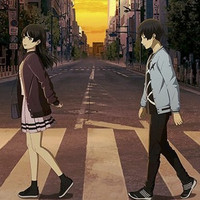 The Crunchyroll Movie Night at Home series was first announced back in April, and kicked off on May 1 with Penguin Highway for members in the UK and Ireland. While most of the monthly additions—with new movies added on the first of each month for a full year—are UK/IE only, this month's addition of The Relative Worlds is also available to members in the United States. 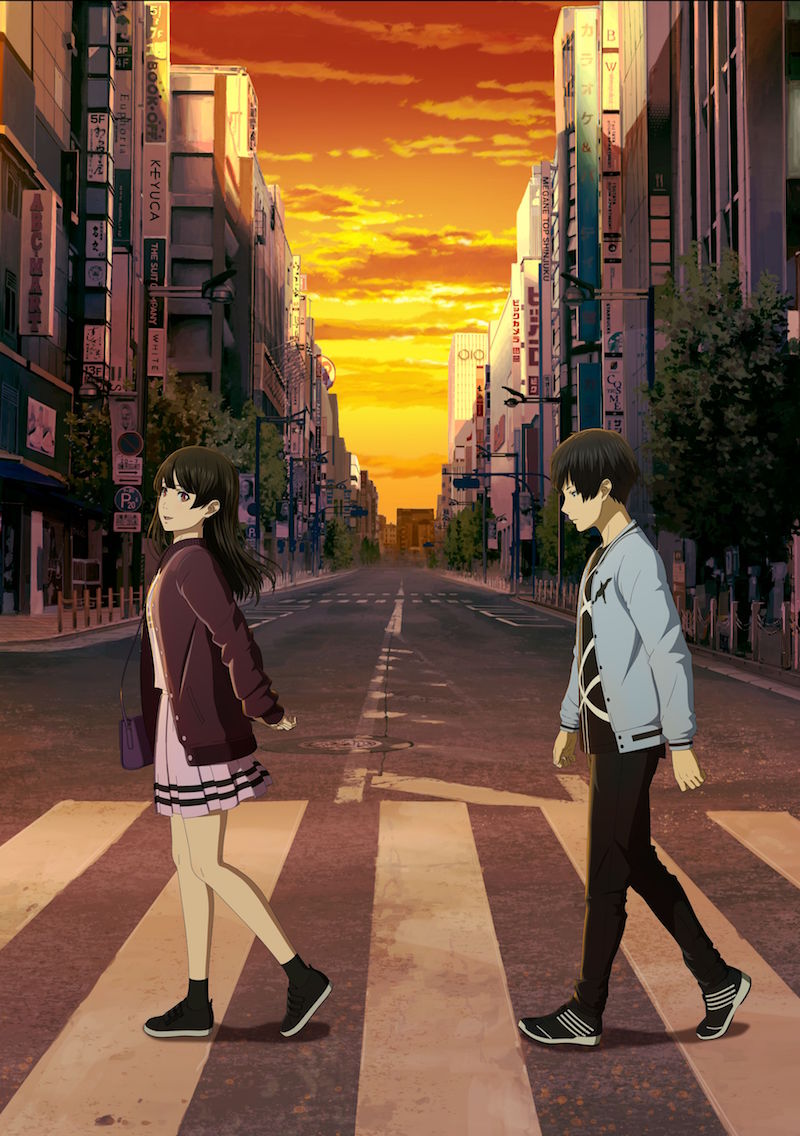 Shin Hazama is a normal high school boy living an ordinary life in Tokyo… a life that is about to be turned upside-down when he encounters Jin, a boy who looks identical to him but claims to originate from another world entirely.

Jin’s world is one very different to our own - a world where an evil queen named Kotoko serves as its dictator, controlling all wealth and crushing any opposition with lethal force. Perhaps more importantly for Shin, the next step in Kotoko’s plan for total domination is to expand her realm by invading his world.