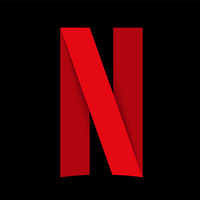 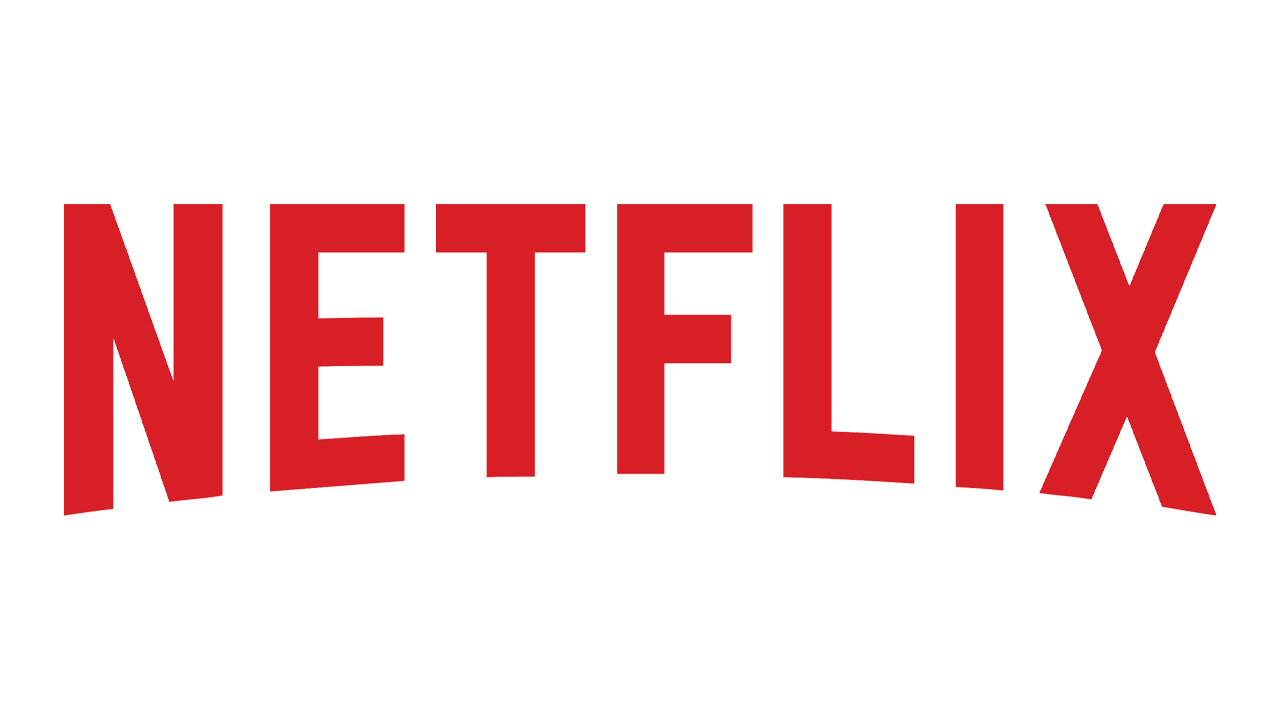 Animation director Ippei Ichii, who recently worked on ZOMBIE LAND SAGA REVENGE episode 8 at MAPPA, expressed disappointment on his Twitter account today at the rates he was offered to work on a show at MAPPA produced by Netflix. He claimed that he was offered just 3,800 yen (US$34) per cut (for a short scene) for the unnamed series.

In the above tweet, Ichii says a producer for a "Netflix production at MAPPA" offered the animator 3,800 yen (US$34) per cut of animation. Usually, for a TV anime series, Ichii says the going rate is "between 3,800 and 7,000 yen (US$63)" per cut. Ichii was worried that accepting this rate would mean that rates across the board would go down further for animators. His advice is to ask for 15,000 yen per cut (US$135).

In a second tweet on the subject, Ichii says the problem is with Netflix offering such low rates for cuts of anime "when they have so much capital." He claimed that the "rates are possibly cheaper than TV anime." Ichii also followed up by saying that he'd be asked to remove the tweets by the company just a minute after posting.

Another animator, Thomas Romain responded, saying that he believes that what Ichii said is "pretty standard rate used by most of the companies" and that's why he "never worked in Japan as an animator but as preproduction designer because of the cheap rates for genga (key animation)."

Veteran animator Hiroyuki Yamada (key animator on Mobile Suit Gundam ZZ, Yu Yu Hakusho, Dropkick on My Devil!) also chimed in saying "[3,800 yen] was the price per cut I was getting when I entered the anime industry 40 years ago. Ramen was only 300 yen back then!"

The only anime produced at MAPPA that Netflix has been directly involved in (and publicly announced) is the recently released Yasuke from LeSean Thomas, who recently appeared at the MAPPA 10th Anniversary Event. Unlike most other Netflix Original anime (such as the MAPPA-produced Dorohedoro), Yasuke was made outside of the production committee system, making Netflix the sole contributor to the series.

Projects such as the Animator Dormitory Project have sprung up to help animators with housing costs while they start out in the industry, helping animators that have since gone on to work on Attack on Titan, Black Clover and many other anime projects.