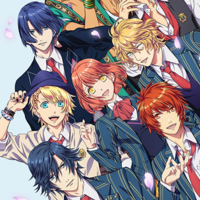 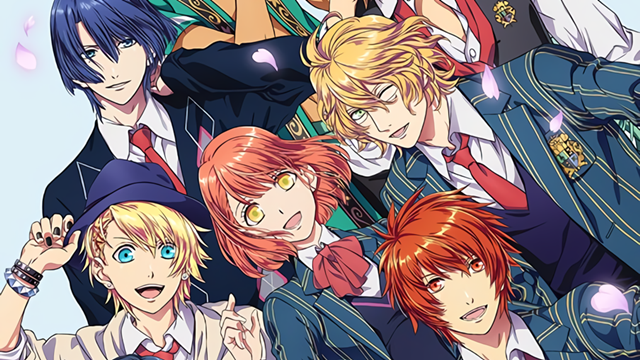 In commemoration of the tenth anniversary of the Uta no Prince-sama TV anime franchise that was launched in 2011, the Blu-ray box of its first season Uta no Prince-sama: Maji Love 1000% is set to be released on December 22, 2021, at the price of 27,500 yen (248 USD). This is the first time that a Blu-ray box of the anime franchise is being released.

The box's jacket illustration is newly drawn by the anime's chief animation director Maki Fujioka. In addition to the first season's all 13 episodes, the box also comes with a bonus Blu-ray that contains a digest of the talk session at the premiere screening and "Quiz no Prince Sama?," as well as two bonus CDs that contains all 47 tracks of the original soundtrack and "Maji LOVE 1000% & Idol Song Special Medley."

All of the four seasons of the Uta no Prince-sama TV anime are available on Crunchyroll: