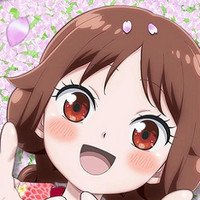 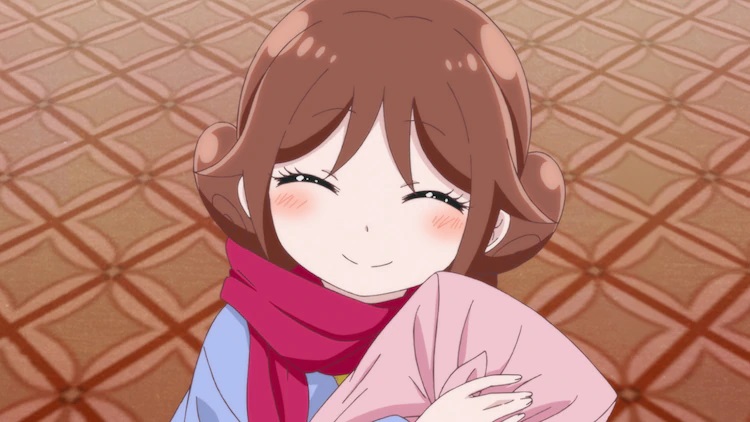 A new key visual (below) has been published for Taisho Otome Otogi Banashi ("Taisho Maiden Fairytale"), an upcoming TV anime based on the historical romance manga by Sana Kirioka about a disabled young man who finds himself arranged to be married to a much younger girl.

Set in 1921 during the Taisho period of Japanese history, Taisho Otome Otogi Banashi follows Tamahiko Shima as he is shuffled out of sight by his father after a freak accident causes Tamahiko's right arm to become disabled. Now living in the Japanese countryside, Tamahiko discovers that his father has purchased a bride to look after him: the elegant, beautiful, and very young Yuzuki Tachibana, a girl who brings light back into Tamahiko's dark life. 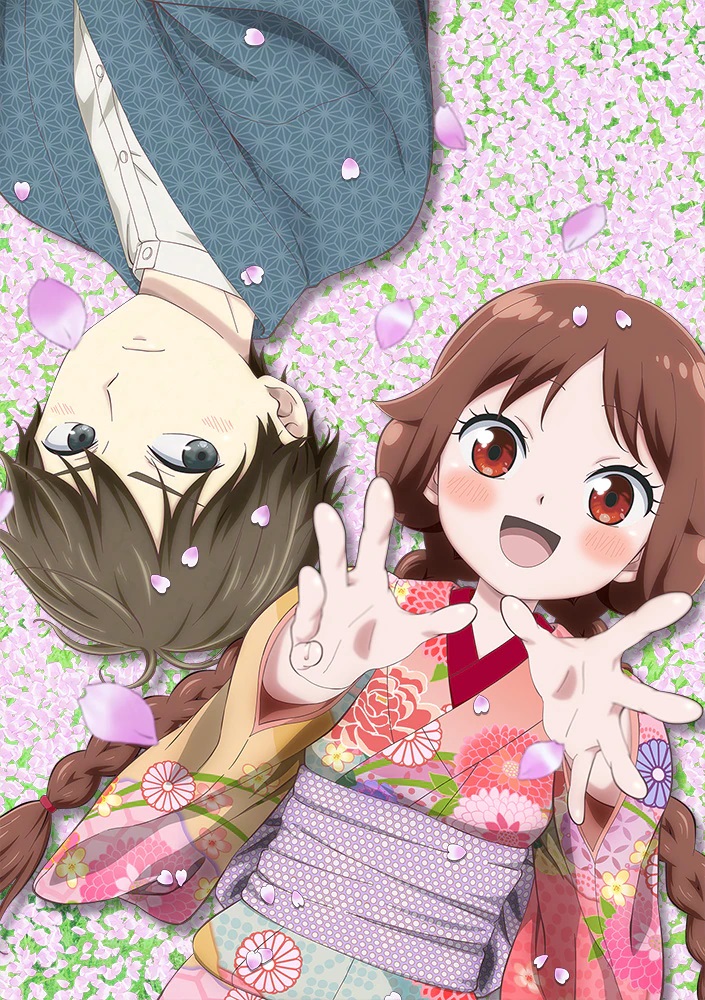 Taisho Otome Otogi Banashi is directed by Jun Hatori and features animation production by SynergySP. The series is scheduled to broadcast on TV Tokyo, TV Osaka, BS11, and AT-X beginning in October of 2021.