The 2019 TV anime series is streaming on Crunchyroll 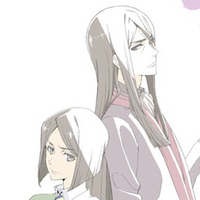 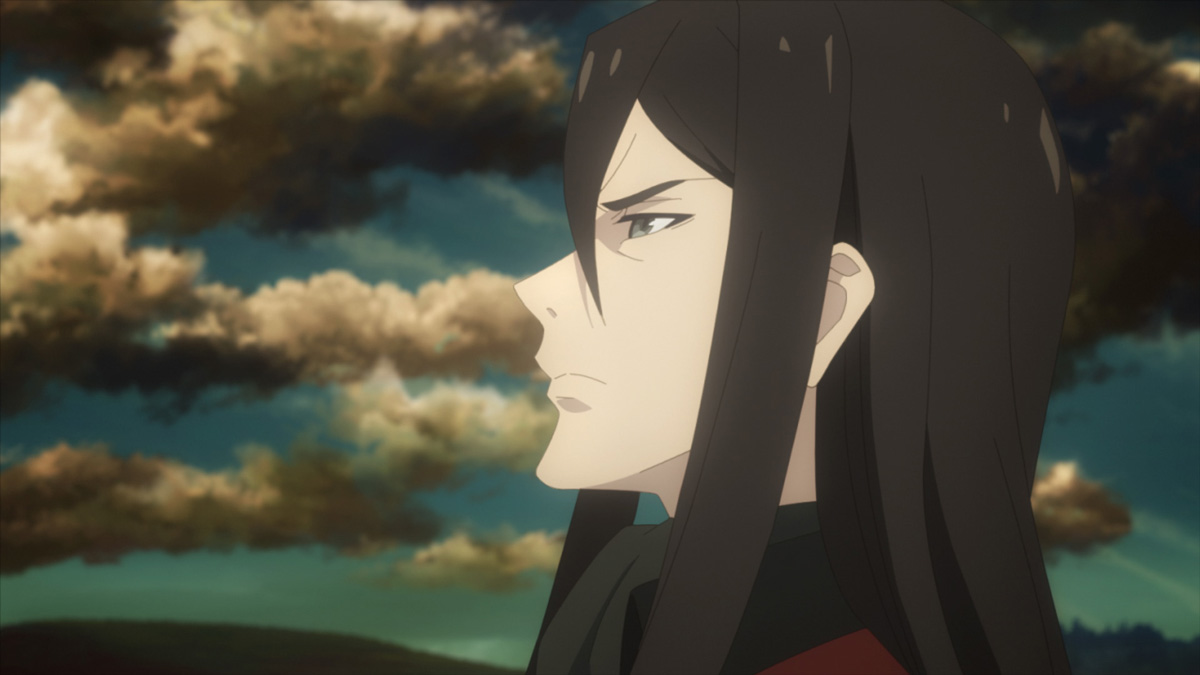 During the Aniplex Online Fest 2021 event tonight, it was revealed that the story of a mature-aged Waver Velvet, now known as Lord El-Melloi II, continues on in a special edition anime of Lord El-Melloi II's Case Files {Rail Zeppelin} Grace note. The series adapts the light novel series written by Makoto Sanda and illustrated by Mineji Sakamoto. A new visual was released for special edition anime. 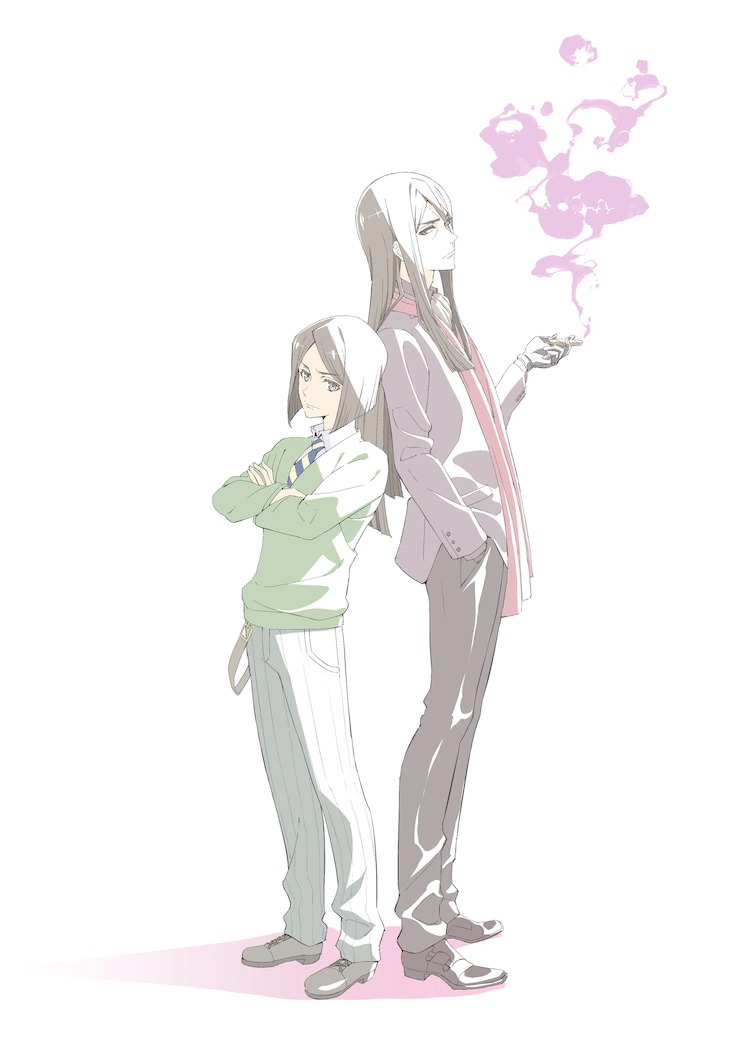 The special edition will see the staff and cast back from the TV anime series, including director Makoto Kato and Yuki Kaijura composing the music. The special will once again be produced at TROYCA. It has not been announced when the special edition anime will be released.

Lord El-Melloi II's Case Files {Rail Zeppelin} Grace note was broadcast from July to September 2019, with an "episode 0" released prior on December 18. Crunchyroll streamed the series as it aired, describing it as such: