"FOREVER" will kick off the continuing adaptation this month 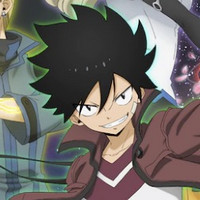 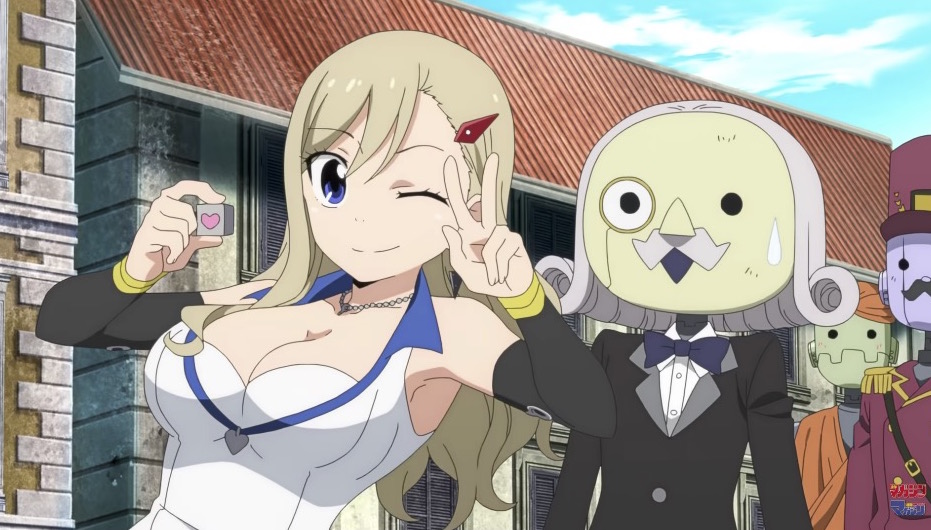 The TV anime adaptation of Hiro Mashima's EDENS ZERO manga keeps its space-faring adventures going with the latest episode on July 3, and with it comes a brand new opening theme song. This is a big one, because rock band L'Arc-en-Ciel is providing their latest song "FOREVER" to kick off the next set of episodes.

L'Arc-en-Ciel is celebrating the 30th anniversary of the band's formation, and leader and bassist Tetsuya said they made this single with the image of a "refreshing summer song with a sense of speed." Fans will be able to hear it for themselves very soon as the episode's Japanese premiere is right upon us. 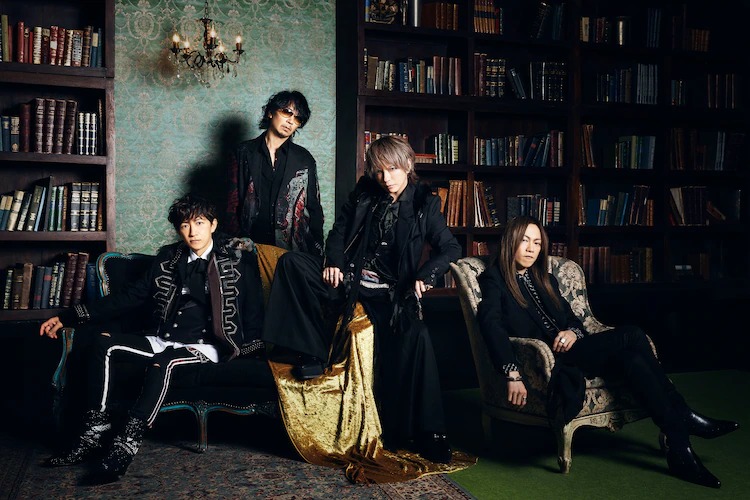 The Blu-ray jacket illustration has also been revealed for the anime's first home video release, which is due out on August 4. 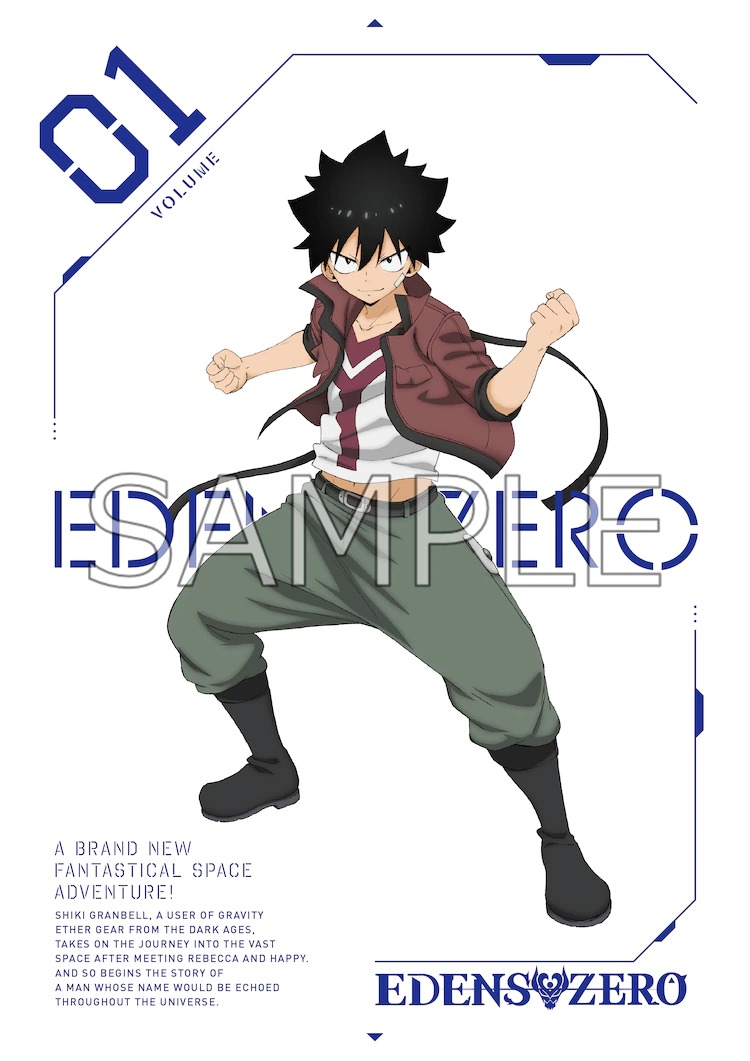 Naturally, there are also bonus items depending on where you buy it. In addition to a portable mask case, Gamers stores offer an acrylic stand and TSUTAYA stores offer a smartphone cleaner. 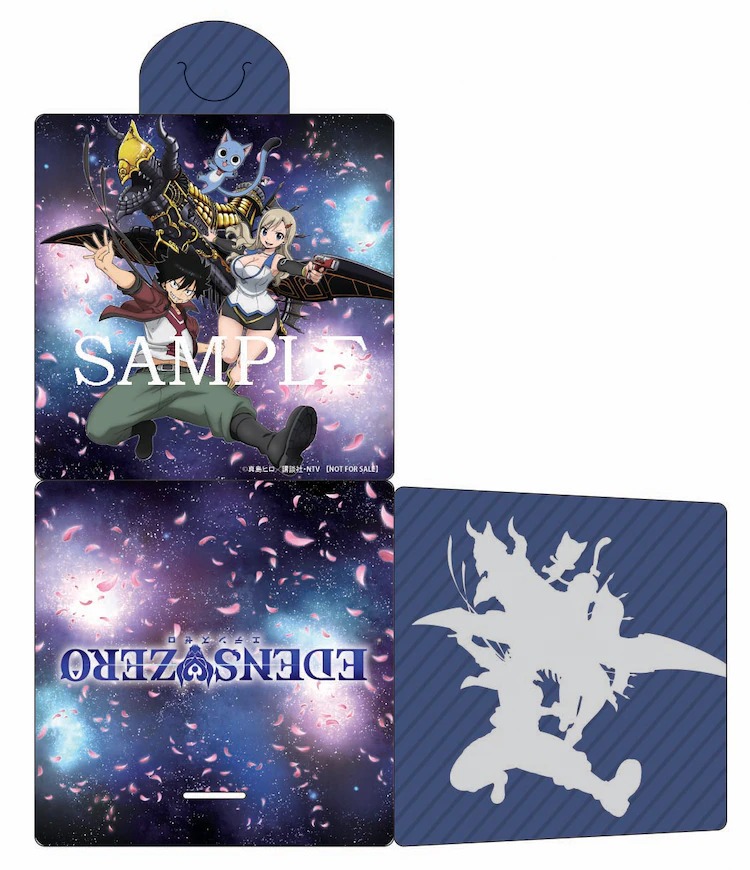 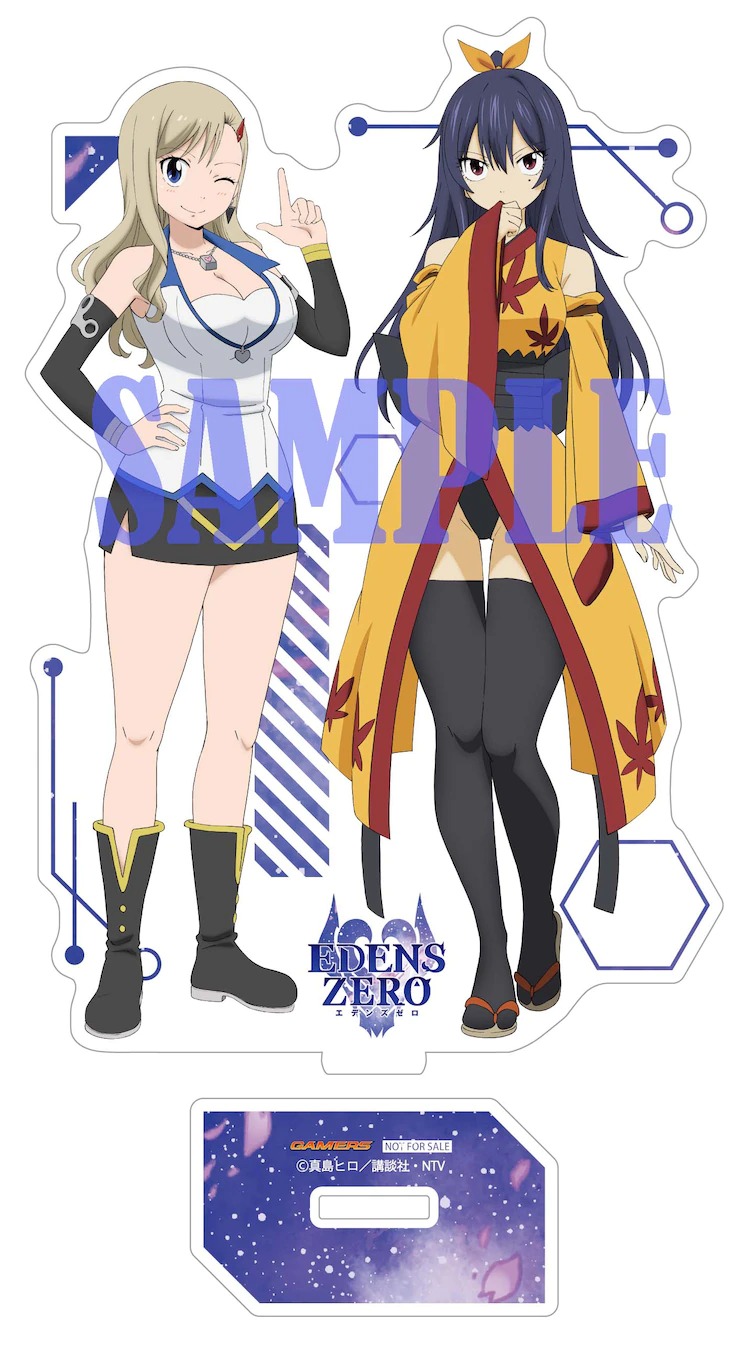