5 New Cast Members Announced For To Your Eternity TV Anime

They will debut in the 13th episode of the series 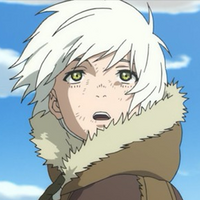 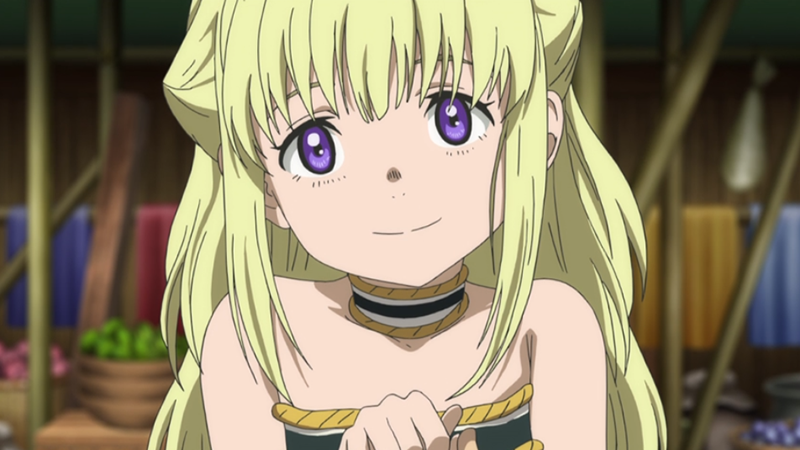 As the story of To Your Eternity goes on, the cast members for the series get larger and larger, with five new cast members announced today alongside their character art. The five characters will appear for the first time during episode 13 of the Yoshitoki Oima-created anime adaptation.

Eri Inagawa (Cyan in Show by Rock!!) will be voicing Tonari

Nobuyuki Kobushi (Gotaro Katsuragi in SHIROBAKO) will be voicing Uroi

Yuko Natsuyoshi (Himeko Mashima in Show By Rock!!) will be voicing Mia

Konomi Kohara (Chika Fujiwara in KAGUYA-SAMA: LOVE IS WAR) will be voicing Upa 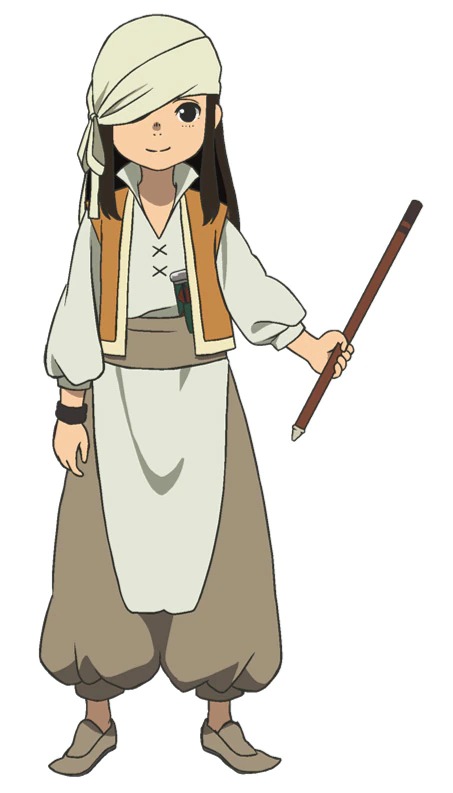 The To Your Eternity manga is currently licensed by Kodansha in the US and is available in physical and digital formats, with simultaneous publishing of chapters as they are released in Japan on Crunchyroll. The official synopsis of the series from Crunchyroll reads:

Crunchyroll streams To Your Eternity weekly on Mondays at 9:30 AM PDT.