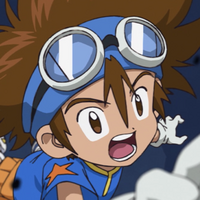 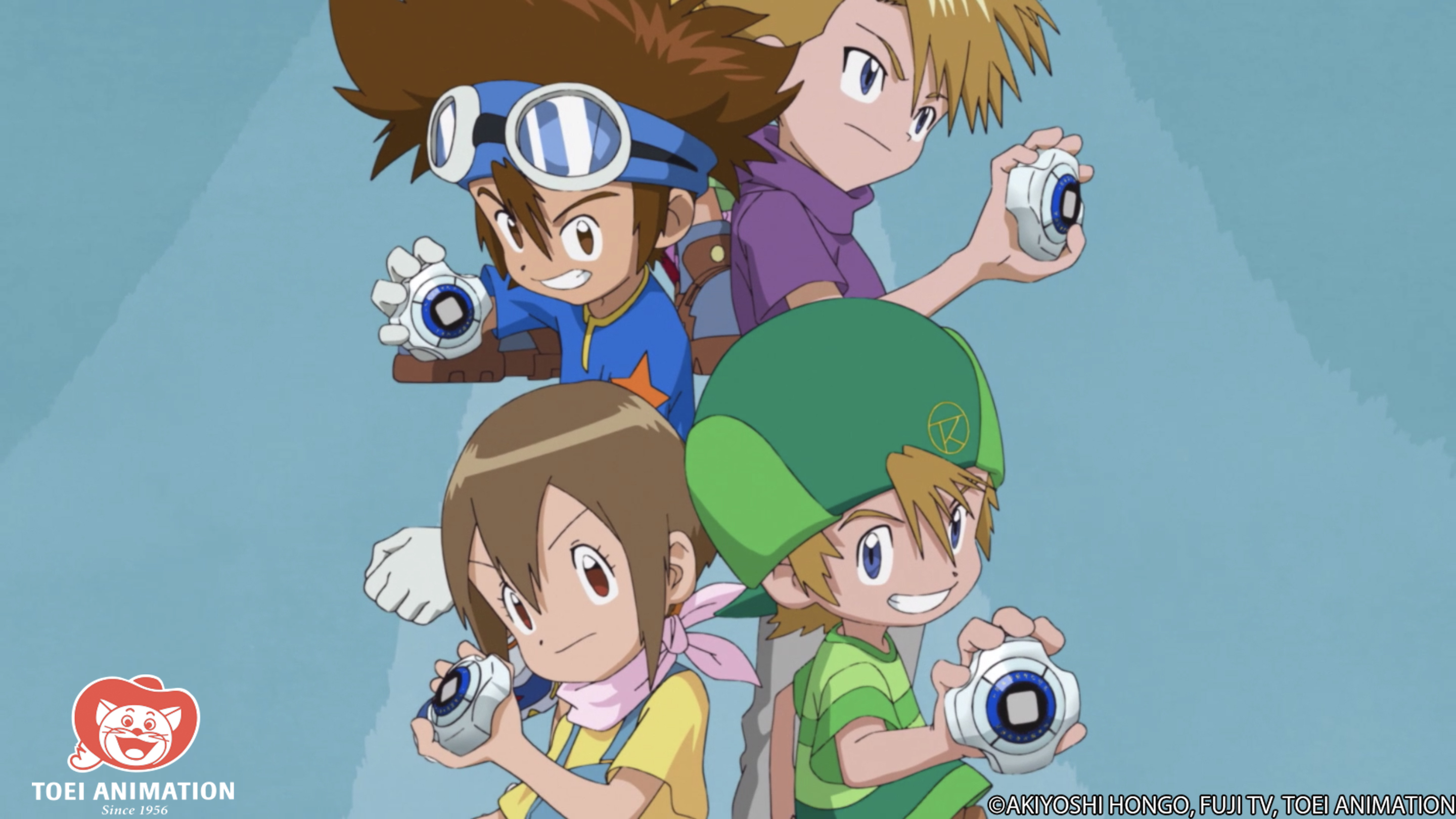 In a post on the official Digimon anime website, it was revealed that the series has entered its "final chapter" in the long-running saga of Taichi and the rest of the DigiDestined. 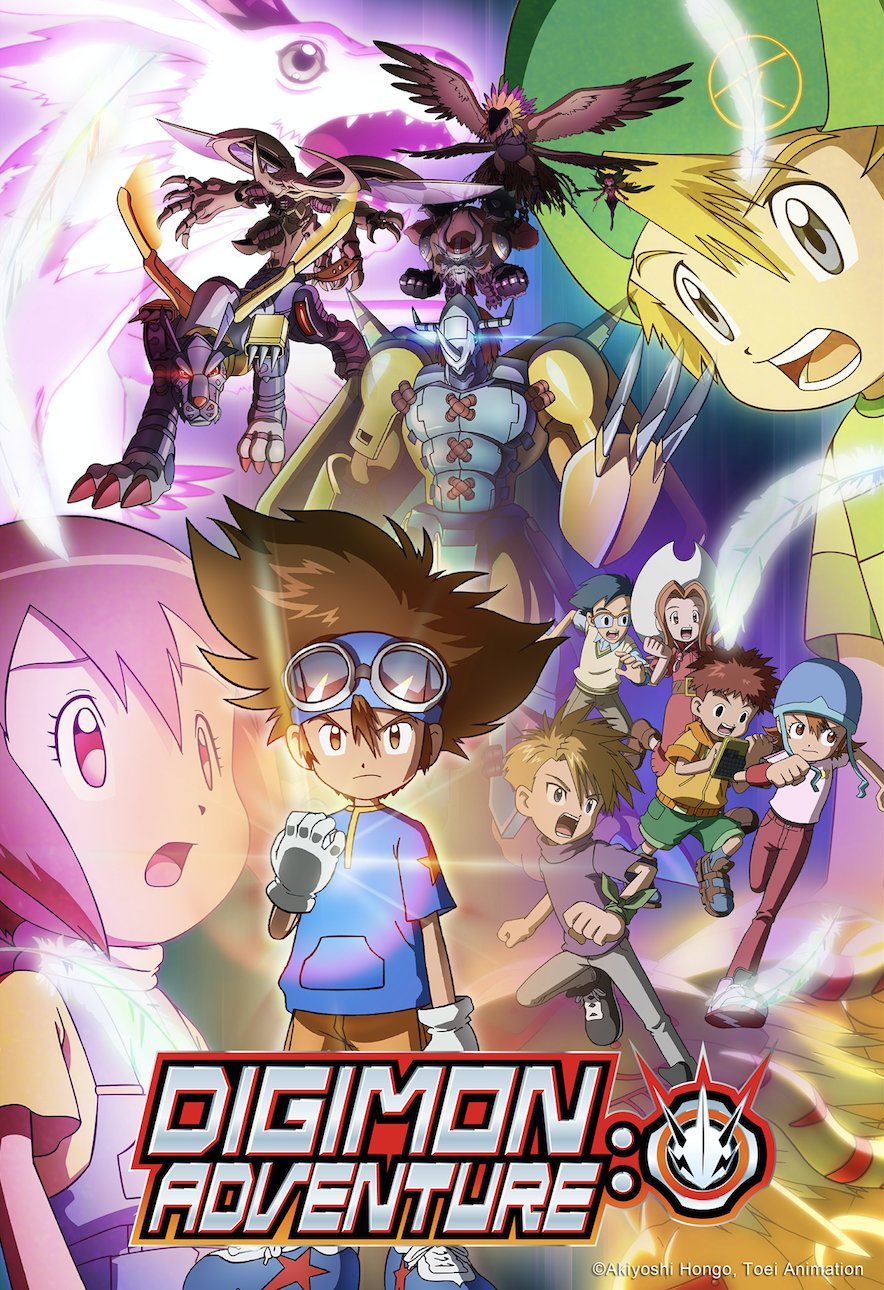 The entire Digimon Adventure: TV anime is currently streaming on Crunchyroll, with new episodes released as they air in Japan on Sundays!

FEATURE: 5 Action Scenes That Represented The Best Of Digimon Adventure 2020