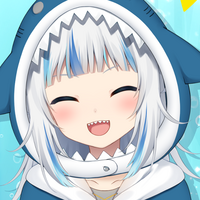 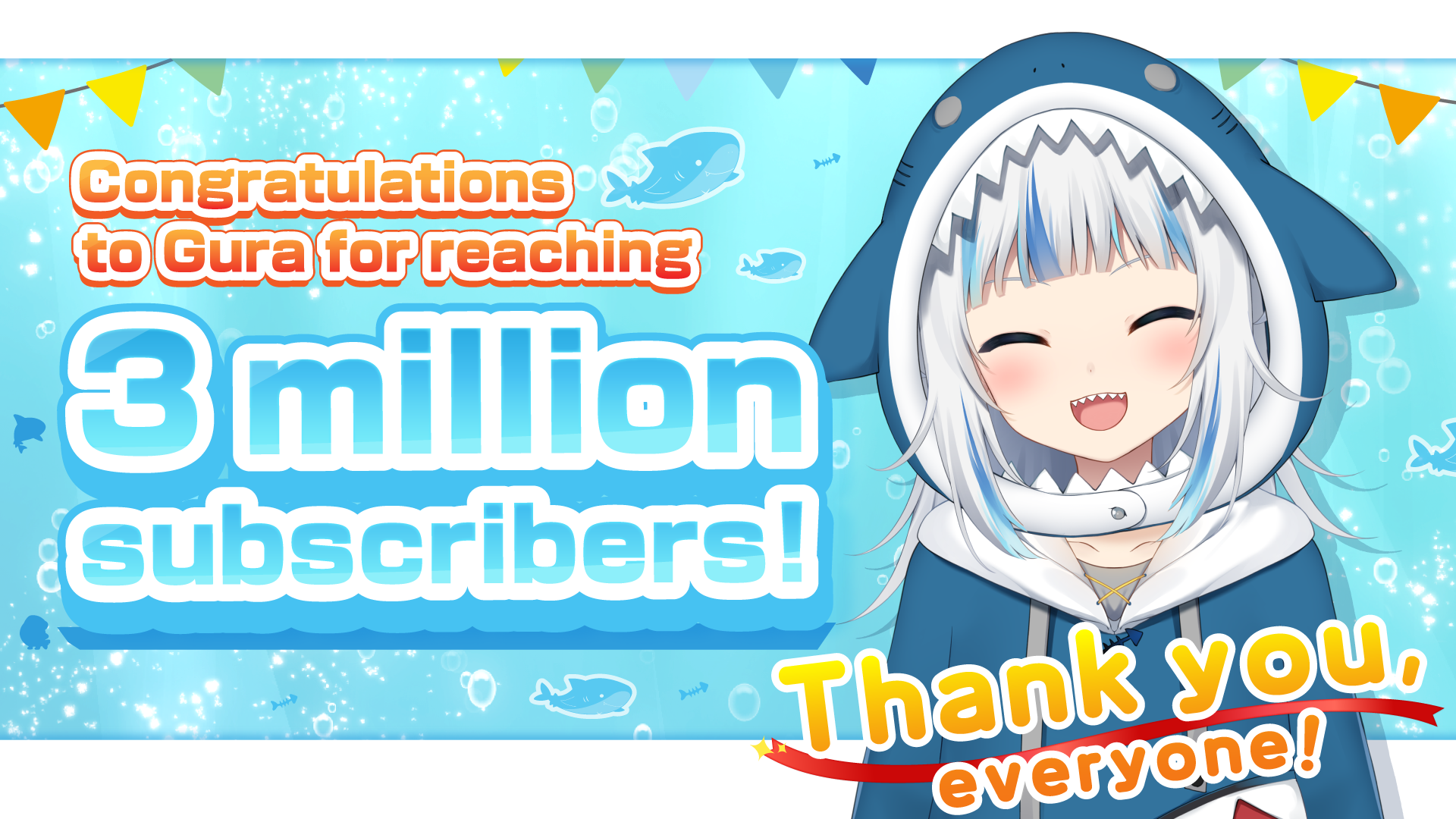 Not only is Gawr Gura the top VTuber channel in the world, but the shark also passed a whopping 3 million subscribers today, marking the first time a VTuber channel has ever passed this milestone. Gura's agency, hololive, released a press release to mark the occasion, thanking fans for their support for the shark over the last 10 months since she debuted.

A little over 4 days ago, Gura became the top VTuber in the world (in terms of channels that are specifically VTubers and built their channels that way). She debuted with the rest of the first generation of hololive EN girls in September 2020 and quickly swam up the ranks, passing the 1 million and 2 million milestones in a snap.

Not only is Gura celebrating this achievement, but over the weekend Goodsmile announced that the shark will be getting her own Nendoroid–a first for the EN branch of hololive. It'll be a great piece to put in your jar!