Crunchyroll just announced plans to stream the anime this October 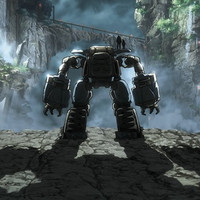 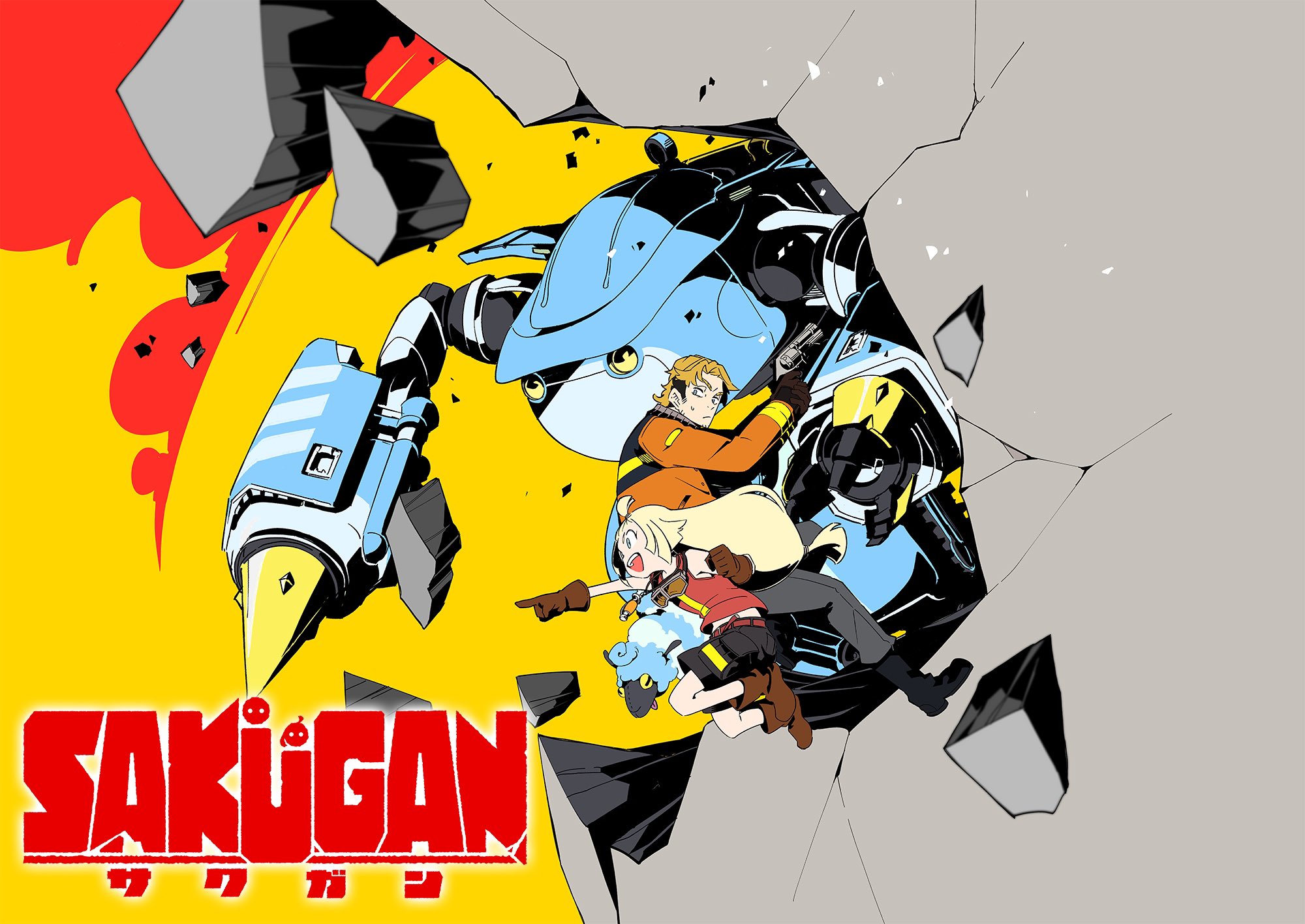 Based on the novel by Nekotarou Inui, the SAKUGAN TV anime is eyeing an October premiere and a recently-announced simulcast on Crunchyroll. Ahead of that, a manga adaptation is set to launch via Square Enix's Manga UP! site this summer.

There isn't much in the way of additional info at the moment, but the announcement promises fresh info in the future as we get closer to launch.

The SAKUGAN anime is directed by Junichi Wada and features animation production by SATELIGHT. The series is scheduled to begin broadcasting in Japan during the fall season this October and will be simulcast on Crunchyroll. Here's the official synopsis: