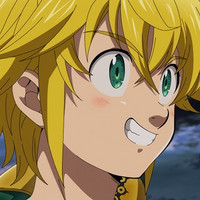 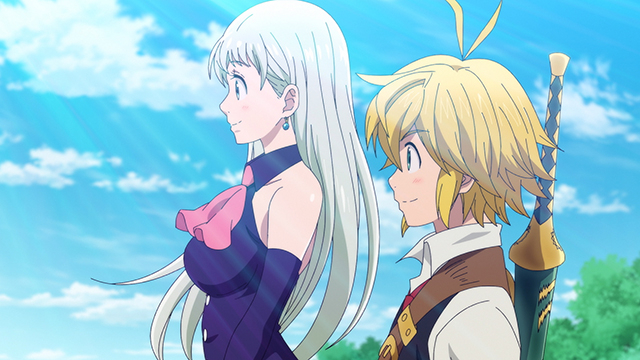 The Seven Deadly Sins: Cursed by Light, the latest and final installment of the anime franchise inspired by Nakaba Suzuki's The Seven Deadly Sins manga series, was finally released in 217 theaters across Japan on July 2, then earned 122 million yen (1.1 million USD) on 98,000 admissions in its first three days, becoming the third top-grossing film of the weekend.

The three-day gross was 62 percent of the two-day gross (196 million yen) of the franchise's previous feature film The Seven Deadly Sins the Movie: Prisoners of the Sky released in August 2018 and ended its domestic run with 650 million yen (5.86 million USD). Based on the opening week's results, the second film's final box office performance in Japan is likely to settle around 300-400 million yen.

In its 17th weekend, Evangelion: 3.0+1.0 Thrice Upon a Time still ranked sixth, two positions down from the previous weekend. According to the film's official Twitter, the fourth and final installment in the Rebuild of Evangelion tetralogy film series has earned 9.75 billion yen (87.99 million USD) on 6.393 million admissions in 119 days since its release in Japan on March 8, 2021. The film's theatrical run in Japan is scheduled to end on July 21, and it looks like there is a good chance that it will reach the 10 billion yen mark by then.

The first part of the trilogy anime film project Mobile Suit Gundam Hathaway ranked seventh in its fourth weekend, two positions down from the previous weekend. The critically-acclaimed film had earned 1.5 billion yen (13.53 million USD) and has become the third top-grossing film in the Gundam franchise by surpassing the box office gross of Mobile Suit Gundam: Soldiers of Sorrow, which was released in July 1981 and earned 1.38 billion yen (12.48 million yen) from its domestic run.