The theme of the song written by herself is positive heartbreak 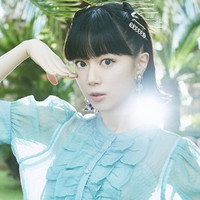 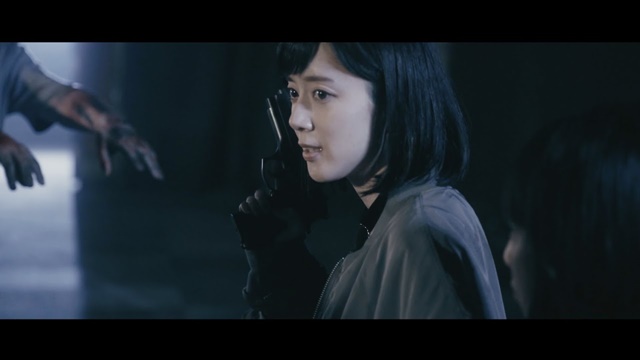 July 7, on the CD release day of her first single song "Under the Sun," voice actress Haruka Kudo, best known as Sayo Hikawa in the BanG Dream! franchise and the guitarist of Roselia, posted a full music video for the song on her official YouTube channel. The movie-style clip of her fighting zombies was directed by Mani Kato, known for his MV works for Gesu no Kiwami Otome, Wasureranneyo, Superfly, and many others.

The lyrics of the song were written by Kudo herself, and its theme is is positive heartbreak, wishing each other happiness under the same sun even though they are far apart.

After working as a fashion model, she made her professional voice acting debut by playing Hagumi Hanamoto in Honey and Clover (2005). And as a solo artist, she released her first mini-album "KDHR" in March 2020 and her second mini-album "POWER CHORD" in October 2020. 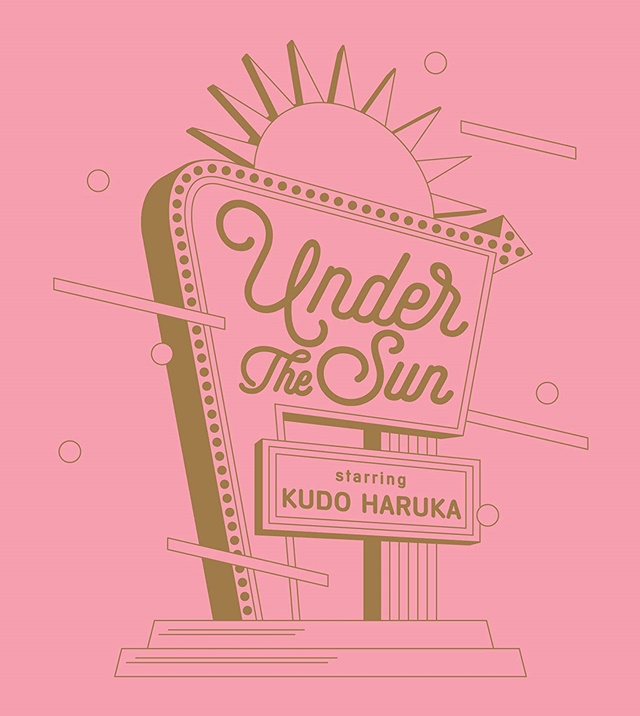 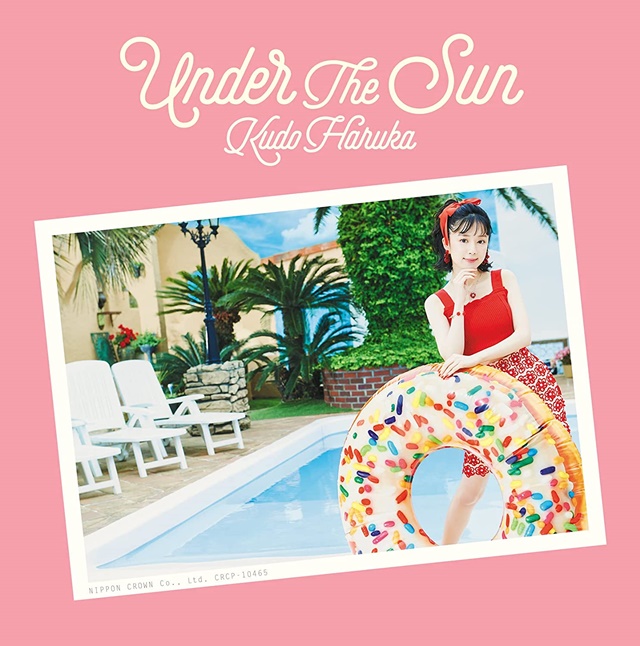 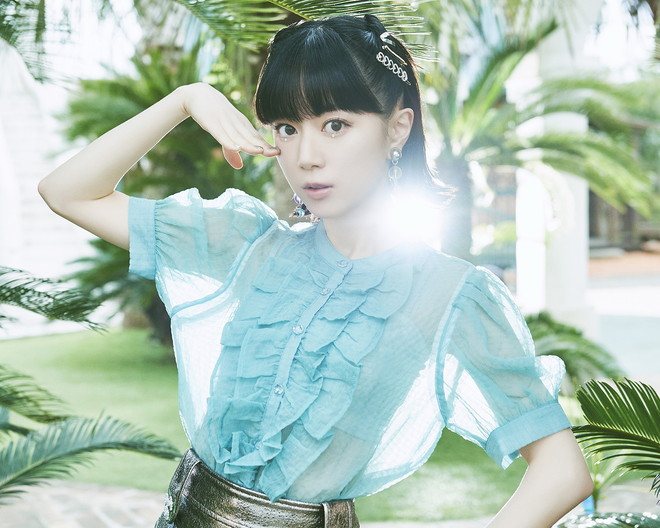