The re-done version of Eva 3.0 will be released in Japan on August 25 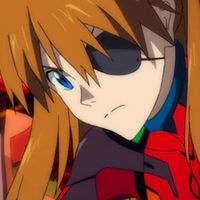 The special features for the home release of the 4K remaster of Evangelion 3.0 were announced today, revealing that a "making-of" Evangelion 3.333 will be on the disc, showing the process of capturing the footage again under the watchful eye of creator Hideaki Anno, as well as the image boards from designer Mahiro Maeda, who also worked on the original series coming up with the designs of a few angels. 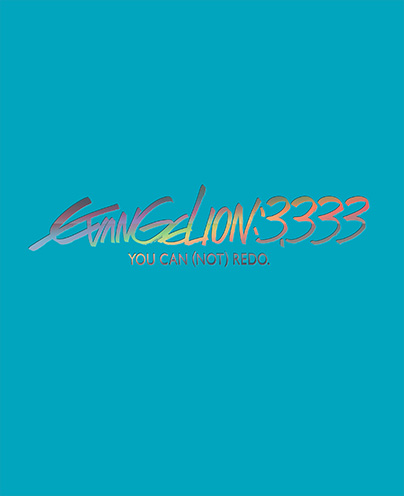 Bonus items given at out various stores when purchasing the Blu-ray in Japan: 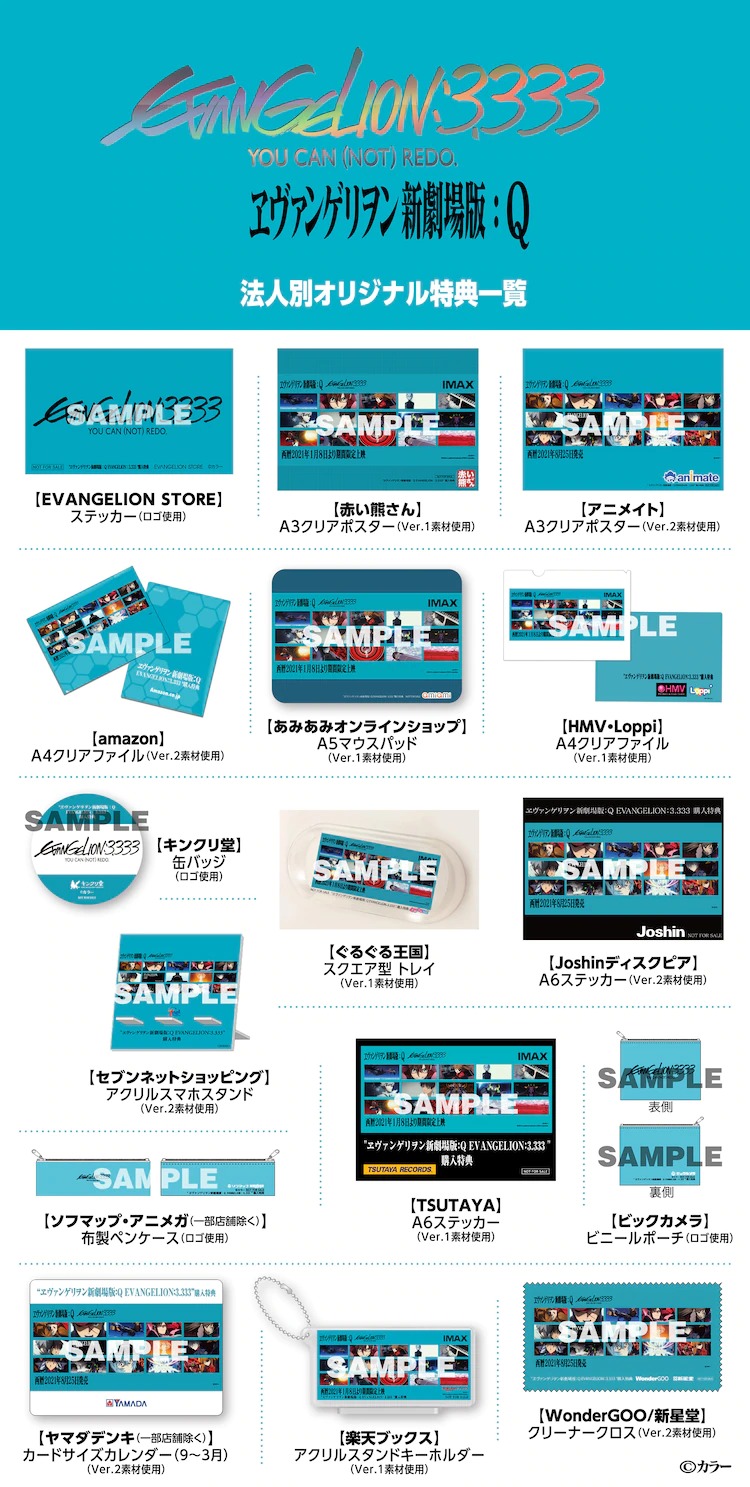 The Ultra High-Definition Blu-ray of Evangelion 3.333 will also come with all the features from the 3.33 releases as well the trailers for 3.333 and the script from dialogue recording. Under the supervision of Hideaki Anno, Evangelion 3.333 was completely reshot for 4K, using updated technology that wasn't around when the film was first released in 2012. While the overall story wasn't changed, some scenes were altered as well as some visuals were updated to be more in line with Evangelion 3.0+1.0.

Evangelion 3.333 will be released on Blu-ray in Japan on August 25, with no mention of an international release at this stage.