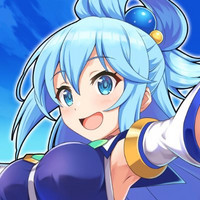 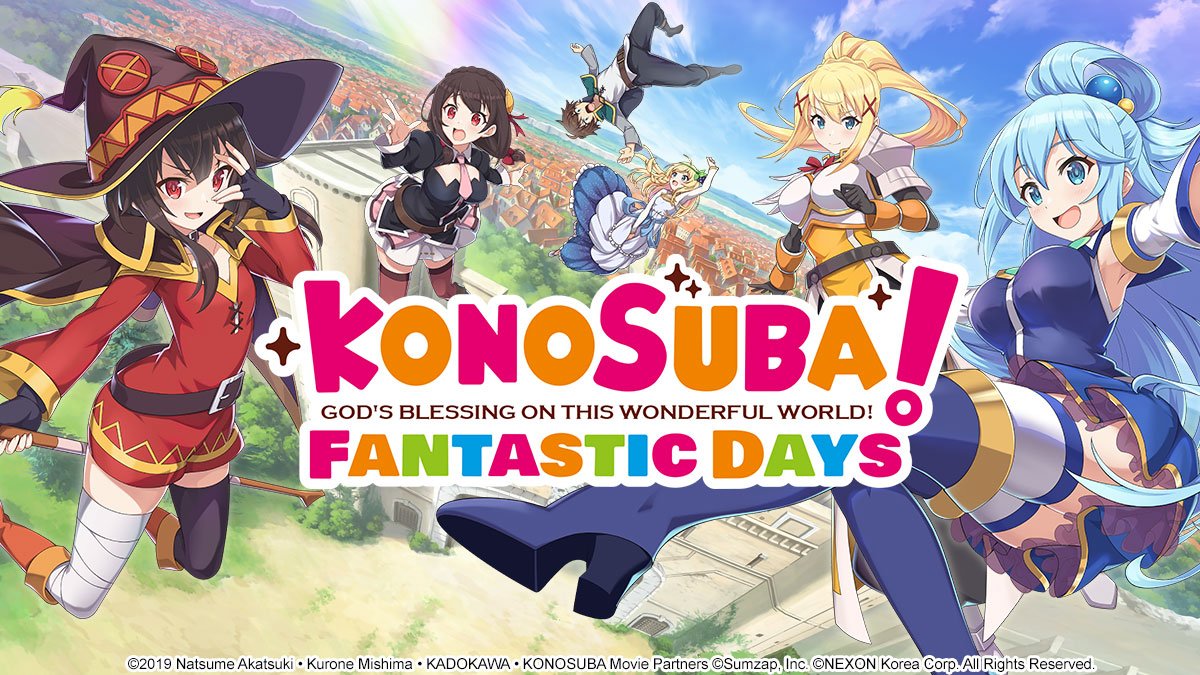 During this past weekend's Anime Expo Lite event, Nexon revealed an exclusive trailer and announced the pre-registration timing for the KONOSUBA mobile game. Fans of the series looking forward to playing will be happy to know that pre-registration for KONOSUBA: Fantastic Days is officially live as of today, and those who sign up early will be entered into a giveaway with a chance to win a Pop Up Parade figure of Megumin and other prizes.

KONOSUBA: Fantastic Days features all the main characters from the series—including Kazuma, Aqua, Megumin, and Darkness—all voiced by their original Japanese voice actors. The game follows a brand new storyline, with new heroes and heroines being created exclusively for it.

As for the giveaway, winners will be announced on the game's official Twitter, so keep an eye out if you decide to pre-register.