The workplace comedy is written by Hiroaki Mizusaki 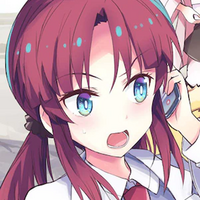 The official website of Hiroaki Mizusaki's monster workplace comedy manga Kuroitsu-san from The Monster Development Department (known in Japanese as Kaijin Kaihatsubu no Kuroitsu-san) revealed today that the series will be getting an anime, though it wasn't confirmed what format the anime will be released in. A special visual has been released featuring the manga characters. 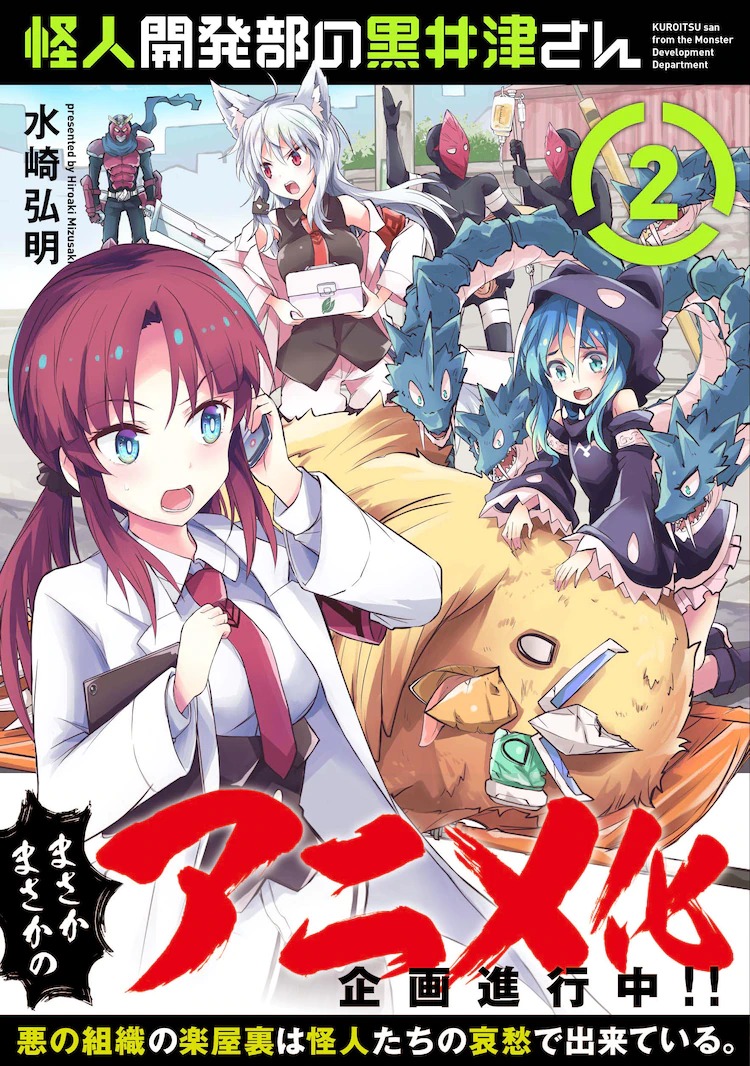 Kaijin Kaihatsubu follows the work-life of Touka Kuroitsu, who works for a company that creates monsters for the secret organization Agastya, an evil organization that fights allies of justice. Kuroitsu doesn't fight heroes, she fights against the unreasonable demands of her work, such as "make a presentation in 10 minutes", or "the boss wants this reckless thing."

Kuroitsu-san from The Monster Development Department started its serialization on Flex Comic's Comic Meteor website with the second volume of the series set to be released on July 12.