BELLE is set to release in Japan on July 16 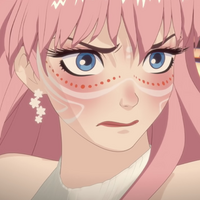 It's only 10 days before Mamoru Hosoda's next film, BELLE, releases in Japanese theaters, but before then, a press conference was held today to announce to would voice the titular dragon (in the Japanese name for the anime film) in the movie. Along with the release of the character design for the mysterious dragon, it was revealed that Japanese actor Takeru Satoh will be voicing the dragon. 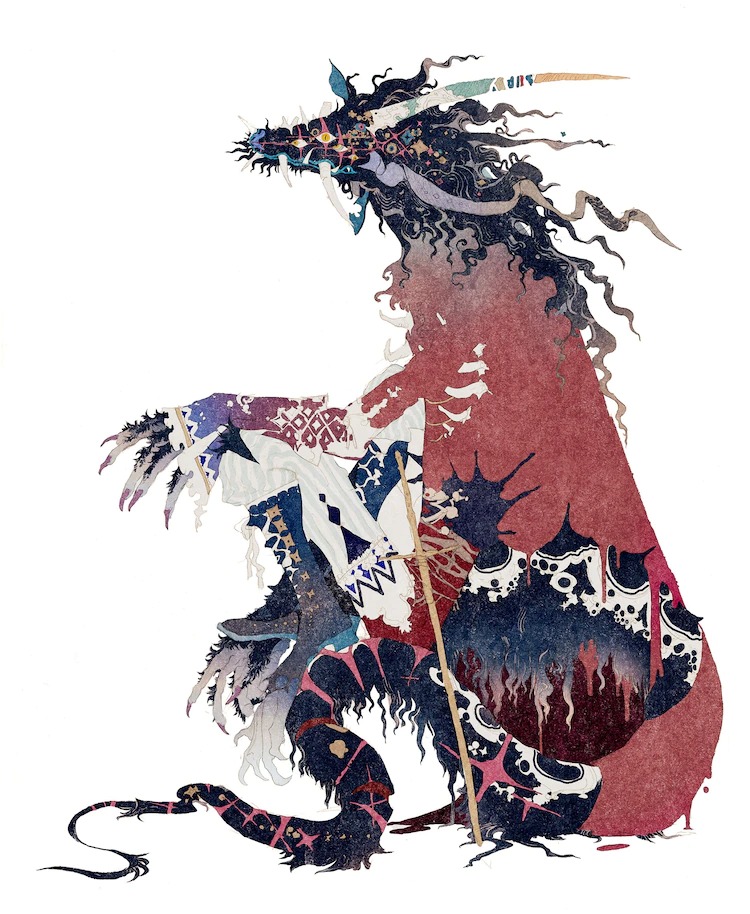 Takeru Satoh is most well known for playing Himura Kenshin in the live-action Rurouni Kenshin films and has previously been the voice of Luca Gotha in the Dragon Quest: Your Story film.

BELLE will be released in Japanese theaters on July 16, with GKIDS bringing the film stateside sometime in Winter 2021. GKIDS describes the film as such: