Adventure in Another World with the Seirei Gensouki: Spirit Chronicles OP Animation 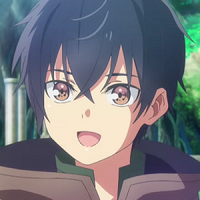 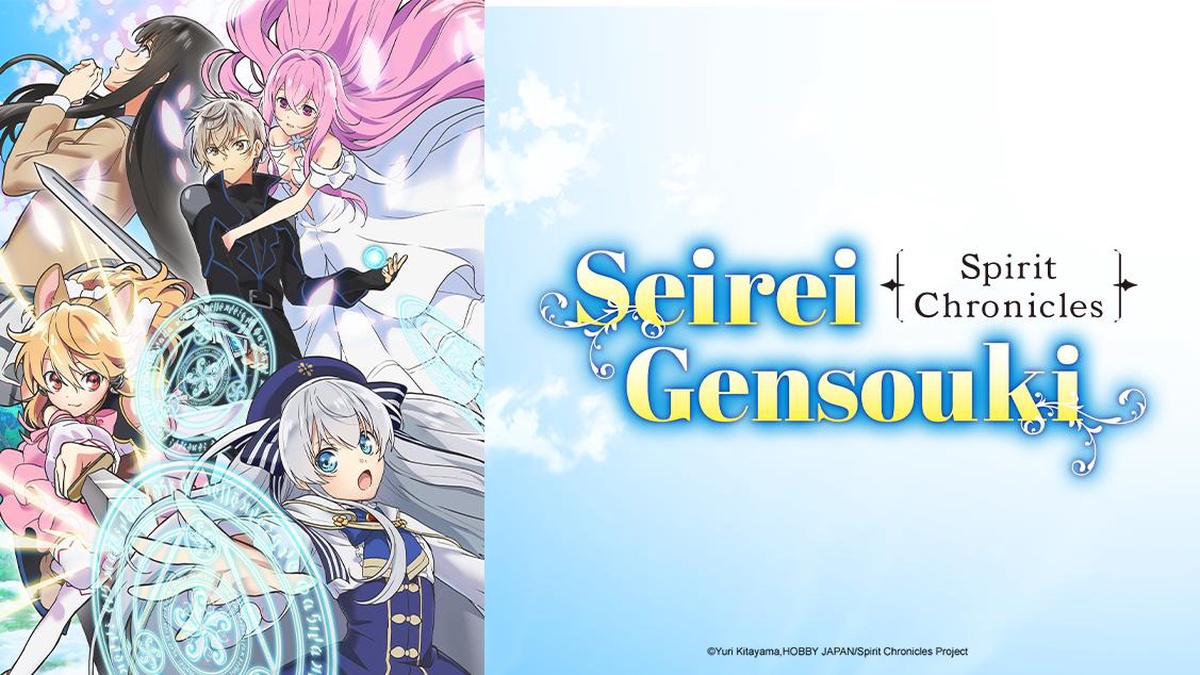 Some good news for all you fans of isekai fantasy light novel anime adaptations: a noncredit version of the opening animation has been published for Seirei Gensouki: Spirit Chronicles, a TV anime based on the light novel series written by Yuri Kitayama and illustrated Riv about a young man who finds himself reincarnated in a magical fantasy world.

The original Seirei Gensouki: Spirit Chronicles novels are published in Japan by Hobby Japan under their HJ Bunko imprint, and an English language version is also available from J-Novel Club. The TV anime adaptation is directed by Osamu Yamasaki and features animation production by TMS Entertainment. Crunchyroll describes the story of Seirei Gensouki: Spirit Chronicles as follows:

His past life and current life are intersecting--a boy with memories of two lives faces his destiny! After his mother was killed at an early age, the orphaned Rio fought his hardest to survive in the slums. One day, he awakens to the memories of Haruto Amakwa, who died in an accident while dreaming of being reunited with his childhood friend, and Rio realizing he has reincarnated in a world of swords and sorcery.