Latest entry in SNK's series is on the way to PS4, PS5, Xbox Series X|S, and PC 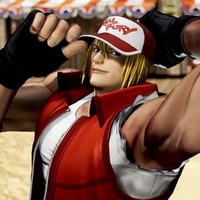 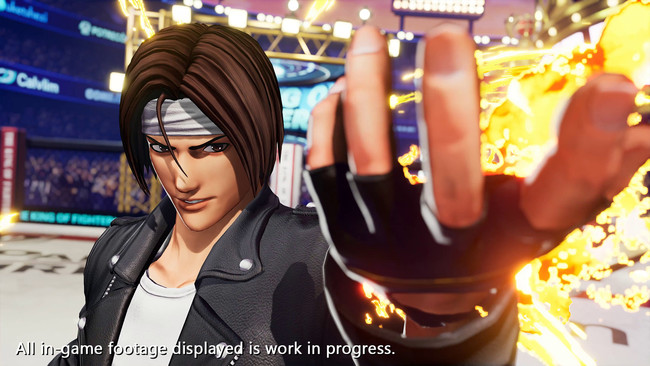 We've been through roughly two dozen trailers since the initial announcement of The King of Fighters XV, and now we finally know where it's going to land when it launches in Q1 2022. SNK revealed that the next entry in the long-running series will be available on PS4, PS5, Xbox Series X|S, and PC (Steam, Epic Games Store, Microsoft Store) through global publisher Koch Media. 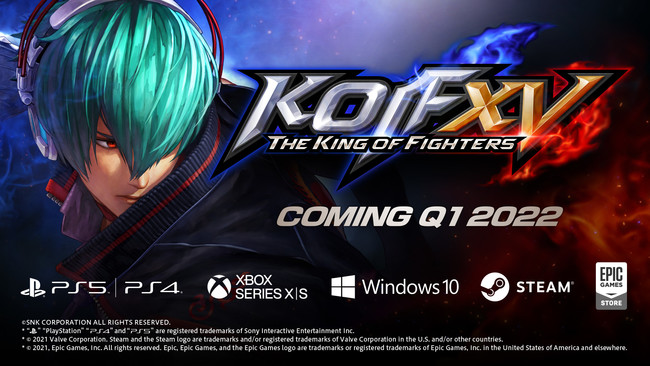 You can see the previous character trailers below:

Tags
the king of fighters, the king of fighters xv, games
« Previous Post
When Will Ayumu Make His Move? TV Anime Advances in July of 2022
Next Post »
FEATURE: Celebrating The 5-Year Anniversary Of The Pokémon Go Phenomenon
Other Top News
3 Comments
Sort by: