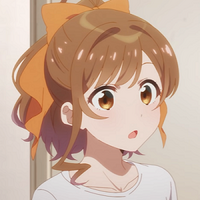 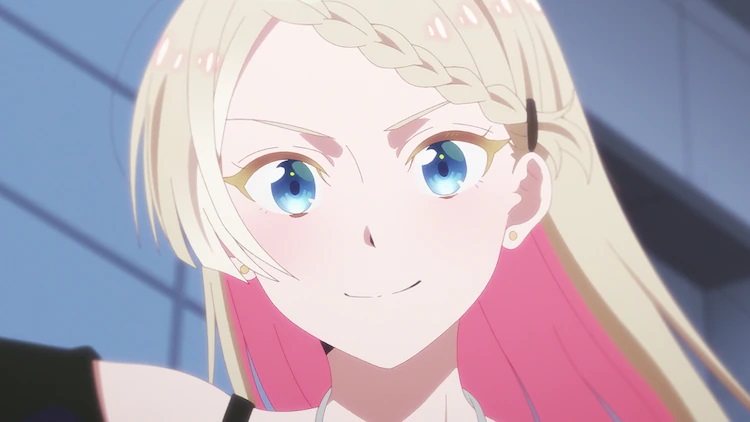 A new preview video and a new cast member have been revealed for SELECTION PROJECT, an upcoming original TV anime about a group of young ladies who pursue their dreams of becoming idol singers through a national-level competition.

In SELECTION PROJECT, Saori Ōnishi plays Seira Kurusu (pictured above), a half-Japanese / half-American competitor representing the northern Kanto block. Seira has a bright personality and a strong sense of purpose.

In the series, "SELECTION PROJECT" is a nationwide idol audition reality show held every summer, and it is considered to be the biggest gateway to success for aspiring idols. The girls who have won the nine regional qualifying rounds across the country live together in a special facility for about a month during their summer vacation while challenging themselves in audition battles. Only those who make it through all the rounds and survive will be able to debut as idols.

SELECTION PROJECT is directed by Daisuke Hiramaki and features animation production by Doga Kobo. The series is scheduled to broadcast in Japan beginning in October of 2021.

Walk Like an Angel in Evangelion-Inspired Shoes from mayla classic