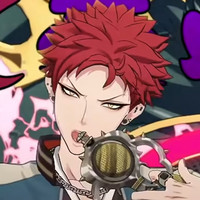 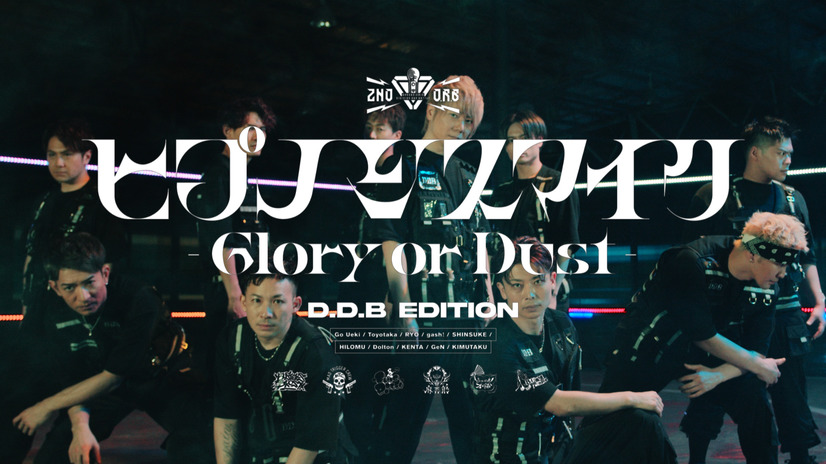 The project launched in 2017, pitting four "Divisions" of rapping anime boys against each other in a psychological turf war. Filled out with anime and music stars amd upcoming talent, the story takes place in a matriarchal future where weapons are outlawed and special microphones empower their user's words.

The second "season" of the project features the new song "Glory or Dust" as its battle anthem. A new music video has dropped for the theme — but instead of featuring the series's characters, its dancers take center stage. Division Dance Battle (D.D.B.) serve as backup dancers and choreographers for live shows, and now we get to see them in the spotlight for the first-ever live action HYPNOSISMIC MV.

Check out the "D.D.B. Edition" music video, with choreography inspired by each division performed in their home region:

D.D.B. were also the motion capture actors for the first "Glory and Dust" MV, released in April:

HYPNOSISMIC consists centrally of live performances, CDs, and YouTube videos. Fans take part in each Division Rap Battle by purchasing singles and voting online for the "winner" of each individual battle. There is also a mobile game, Alternative Rap Battle, available in Japan, as well as stage musical and manga spinoffs. The anime adaptation, Rhyme Anima, was released in the U.S. by Funimation.