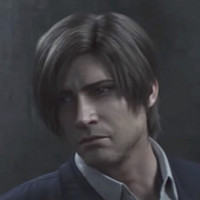 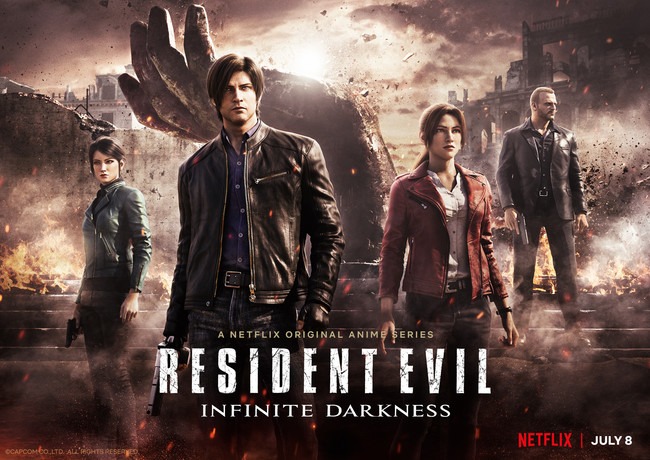 Netflix's CG-animated series Resident Evil: Infinite Darkness makes its debut on July 8 with a four-episode run, and a new promo is here to highlight one of the most well-known Resident Evil characters. Watch as Leon S. Kennedy attempts to escort the President to safety in the middle of a White House zombie attack below.

Check out the clip in English and Japanese:

Eiichiro Hasumi is at the helm for the series, with Shogo Muto teaming up with the director on the story. TMS Entertainment is producing and Quebico is handling the animation.