Their "Graduation Album" will be available on August 18, 2021 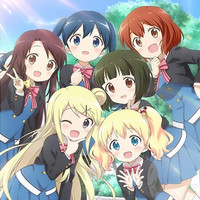 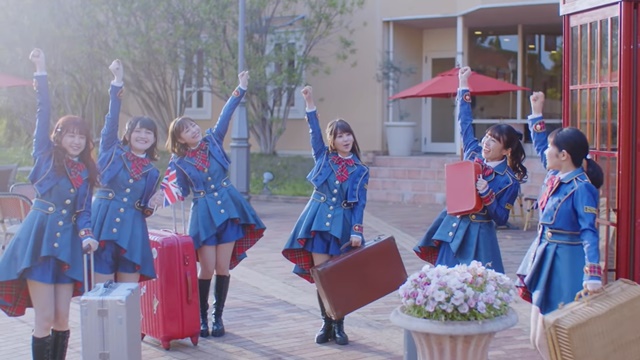 The CD single of "Kin-iro Rhodanthe" is set to be released on August 18, 2021, two days before the film's theatrical release in Japan. Also on the same day, the unit's best album "Graduation Album Dai-kansha (Great Thanks)" will be available. In addition to the theme song for the film, the album also includes two more new songs, "Cheers" and "Thank You for Your Smile," as well as as their past popular songs' newly-recorded versions performed by the current six members including Ayaka Suwa.

In 2013, when the TV anime first season was aired in Japan, Rhodanthe* was originally formed as a five-member unit consisting of Asuka Nishi (Shinobu Omiya), Manami Tanaka (Alice Cartelet), Risa Taneda (Aya Komichi), Yumi Uchiyama (Yoko Inokuma), and Nao Toyama (Karen Kujo). Then Ayaka Suwa (Honoka Matsubara) joined the unit as a support member in January 2016 and became its sixth permanent member in February 2019. The unit has performed all of the theme songs for the KINMOZA! anime franchise. 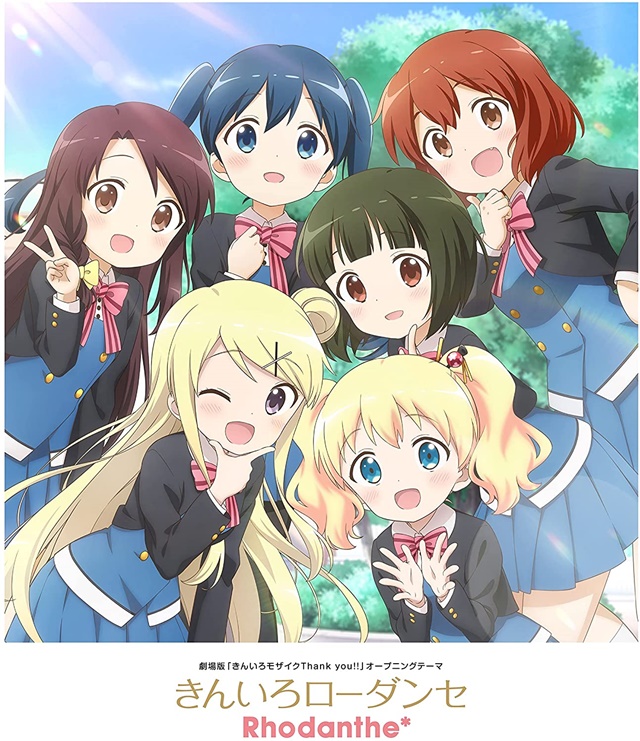 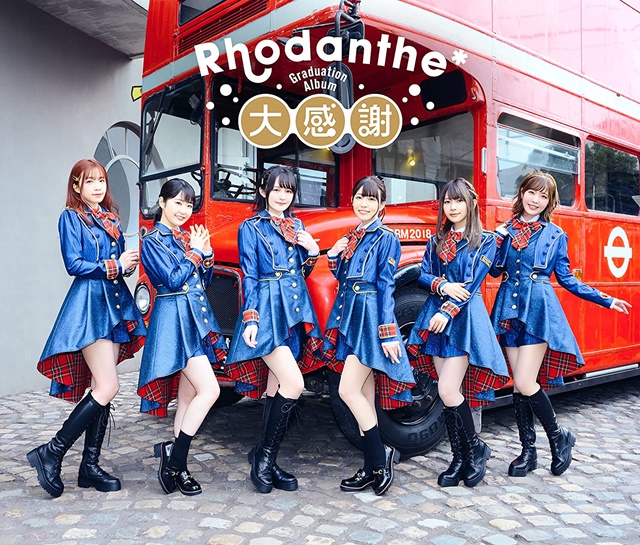 The film's first preview screening for interested parties was held on July 2.