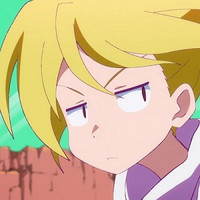 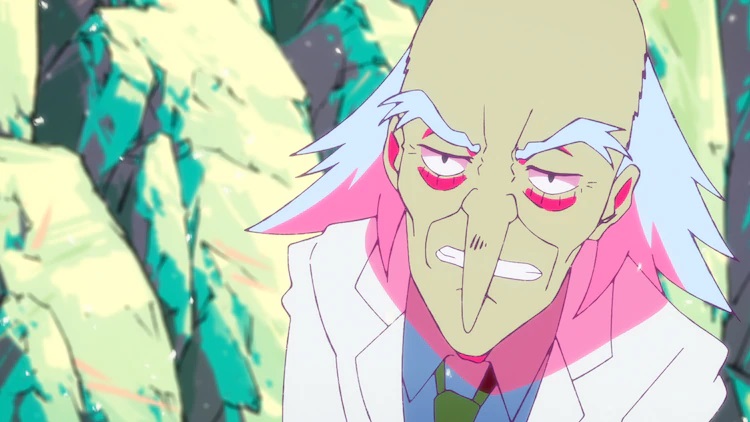 If you want a look at what the forces of evil do in their down-time, then you're in luck, because a non-credit version of the ending animation has been published for The Idaten Deities Know Only Peace (known in Japan as Heion Sedai no Itaden-tachi), an upcoming TV anime based on the dark fantasy manga written by Amahara (Interspecies Reviewers) and illustrated by coolkyousinnjya (Miss Kobayashi's Dragon Maid) about a group of battle gods who face new challenges now that a demonic threat has resurfaced after hundreds of years of peace.

The ending animation (below) features the ending theme for the series, entitled "Raika" ("Lightning Flash"), which is performed by Akari Nanawo.

The Idaten Deities Know Only Peace is directed by Seimei Kidokoro and features animation production by MAPPA. The series is scheduled to broadcast in Japan as part of Fuji TV's "noitaminA" programming beginning on July 22, 2021, and it will also stream on Crunchyroll as part of the summer 2021 simulcast lineup. Crunchyroll describes the story of the series as follows:

As demons wake from their great slumber, descendants of battle-gods called Idaten and humanity fight back!