The new office is close to shops, a train station, and has a lounge to relax 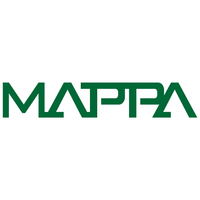 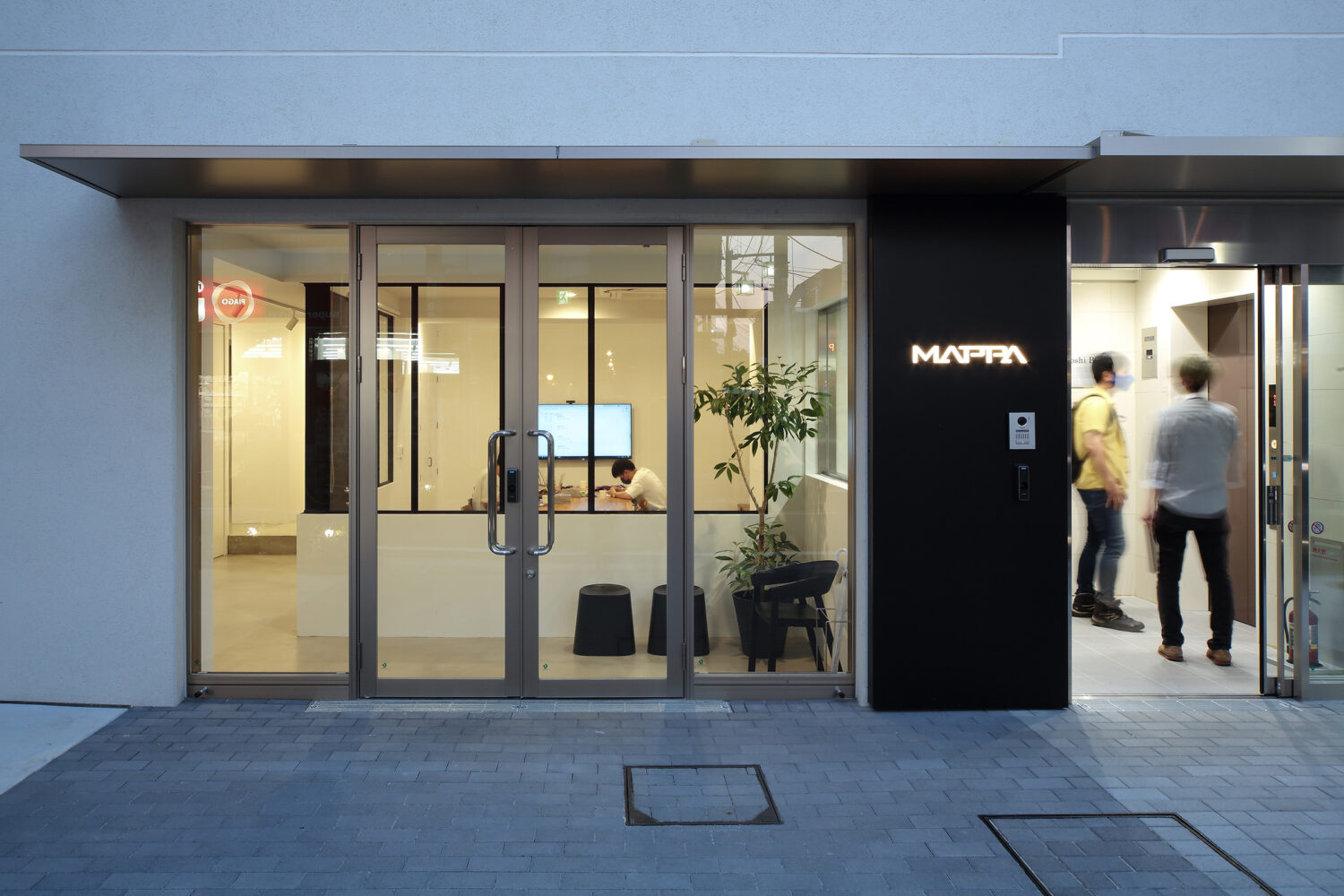 To help with the massive increase in projects, anime studio MAPPA has opened up a new branch studio to be more accommodating to animators, especially for the upcoming TV anime of Chainsaw Man, which will be produced at the new studio. Architecture website Architecture Photo previewed the new studio with a vast collection of photos, with Chainsaw Man director Ryu Nakayama commenting on the stylish digs. 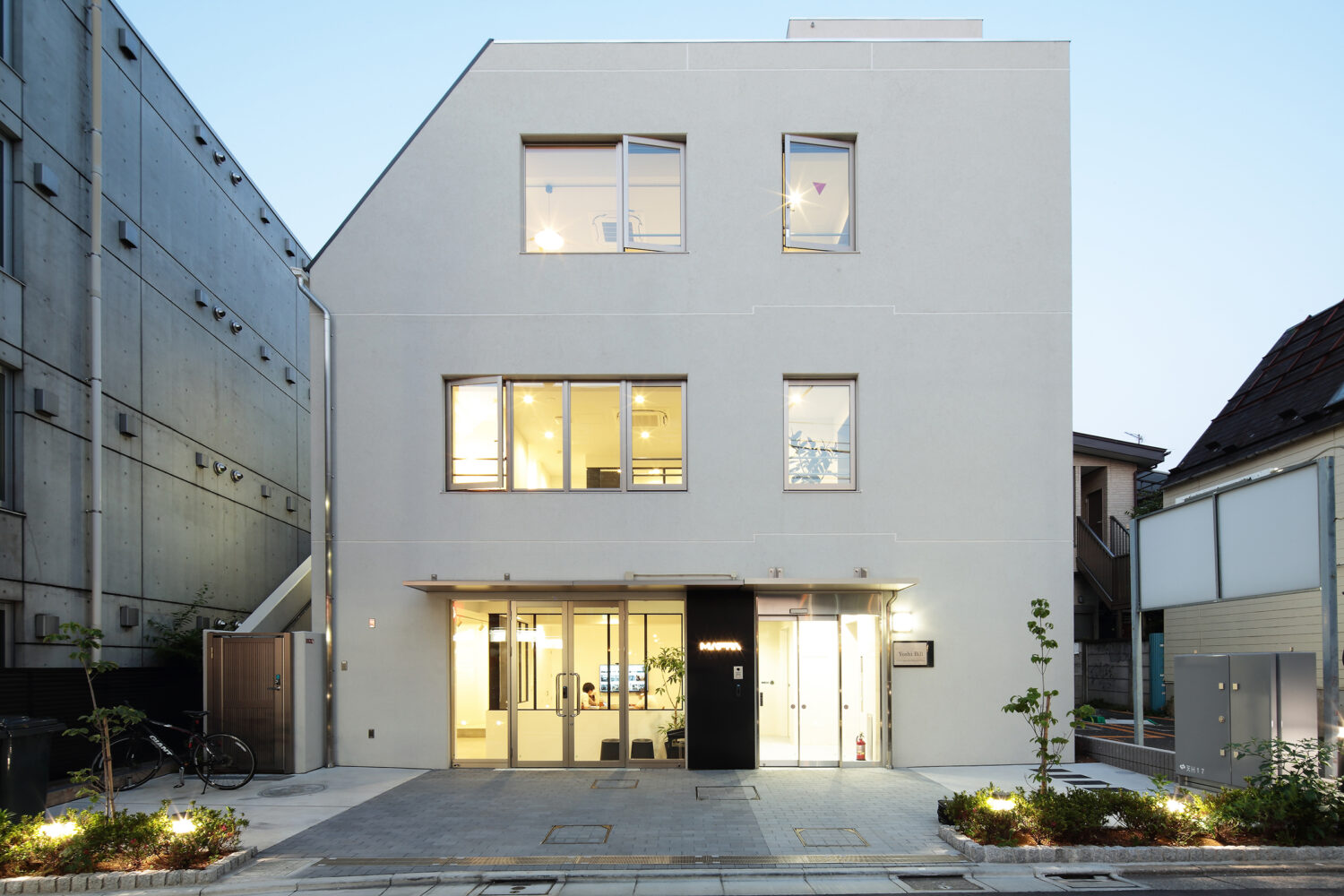 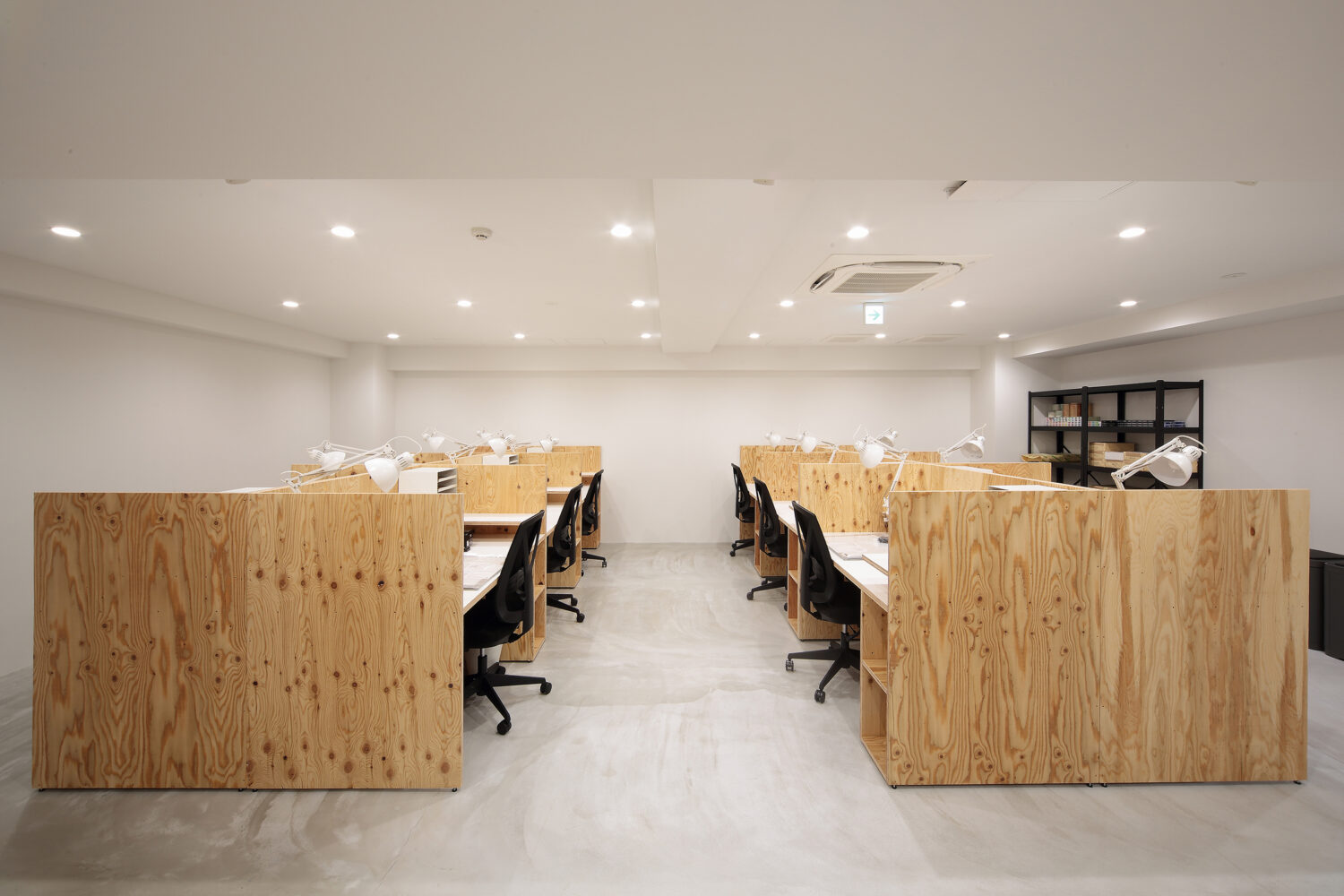 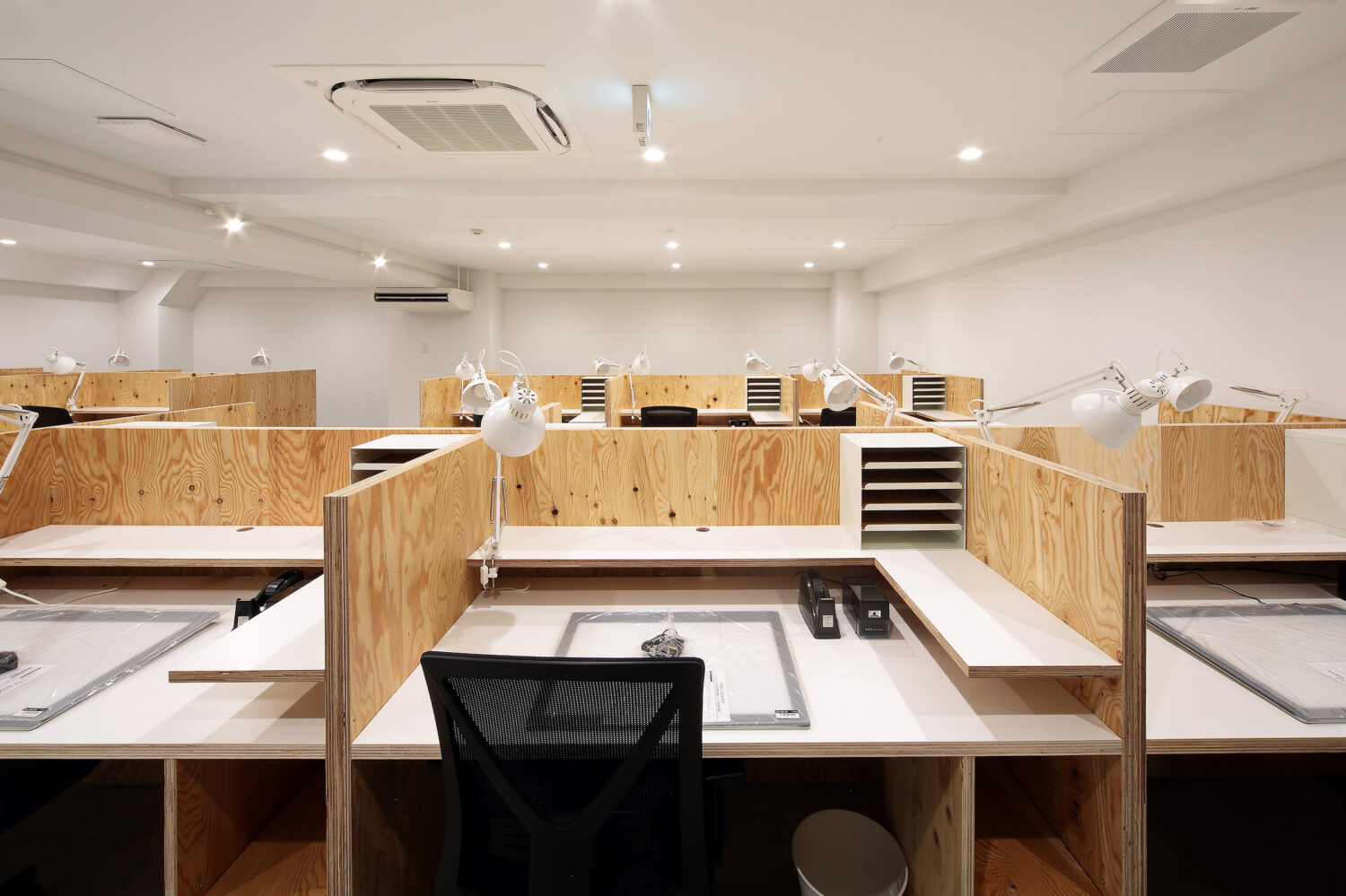 The new studio, which was set up in what was laid out for a doctor's clinic, sees two large-scale animation studios on floors one and two, with a management suite on the third floor. According to the Architecture Photo website, the first two floors have minimal sunlight due to the preferences of animators working in less sunlight to help concentration, while the manager's floor has some sunlight coming in through smaller windows.

The second and third floors have lounges to help foster relaxation and so staff "could refresh between work." Meeting rooms separate between the lounges and workspaces to create separate spaces. Wood was used for the work desks and as accents in the lounge areas to help give a relaxing feeling. 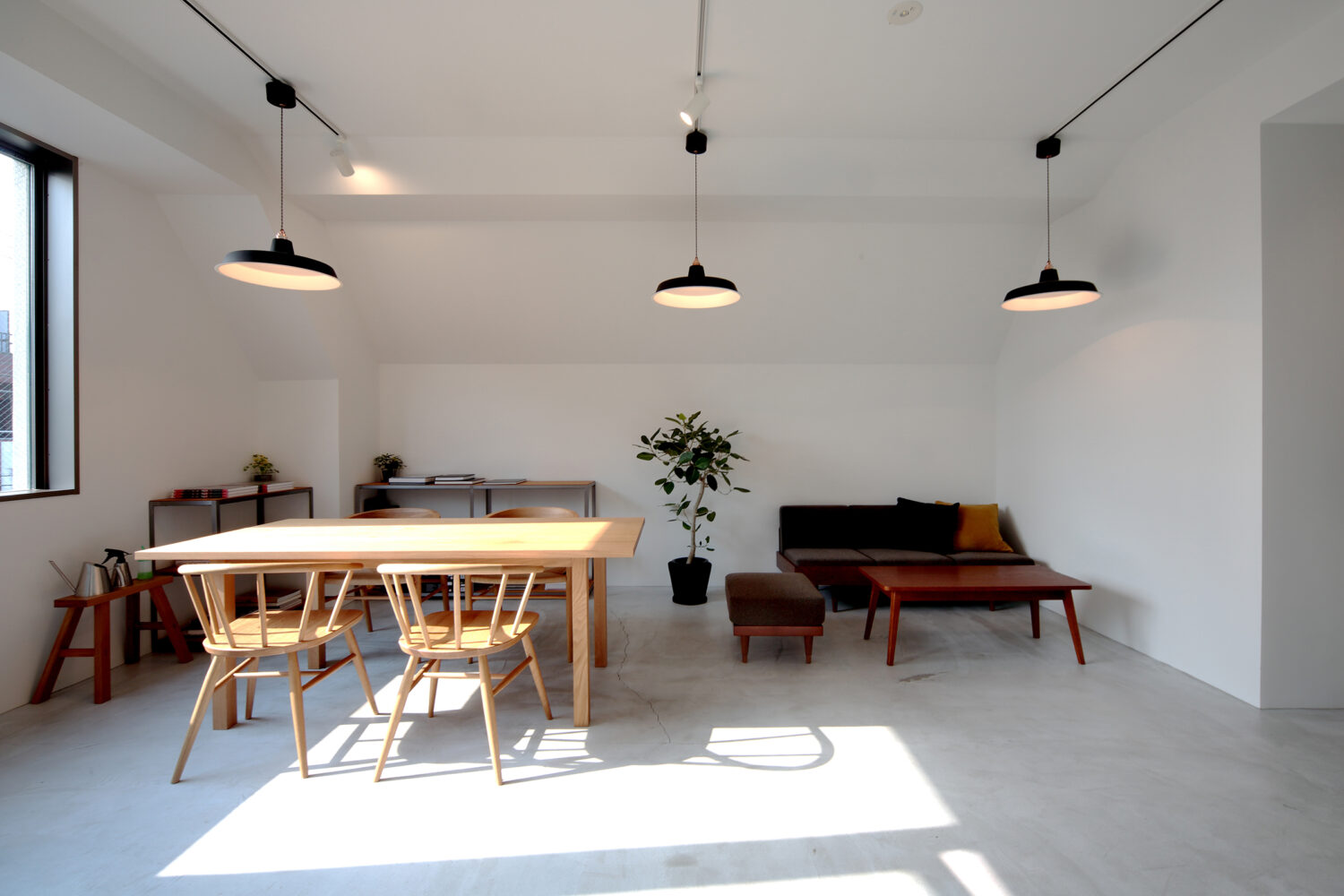 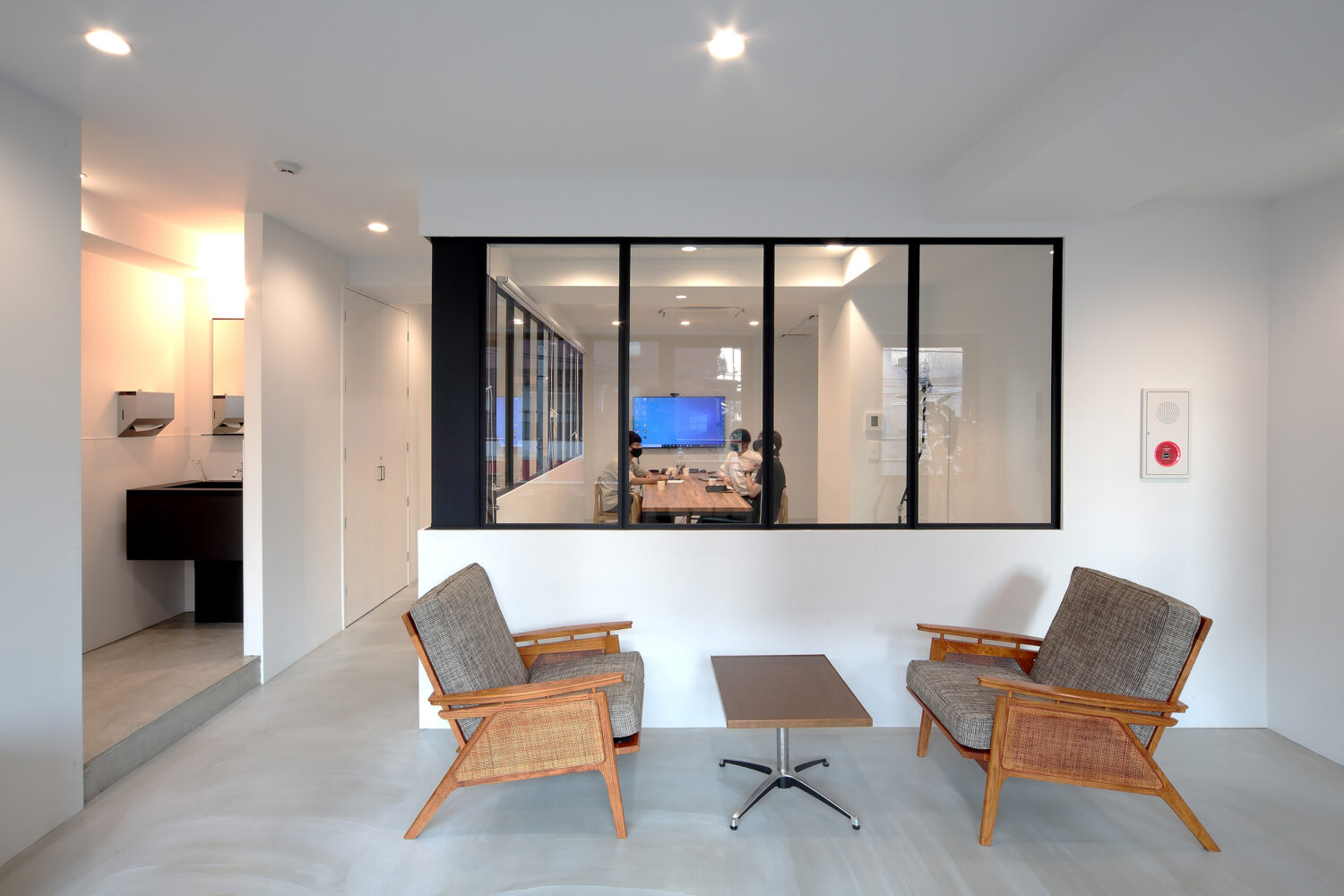 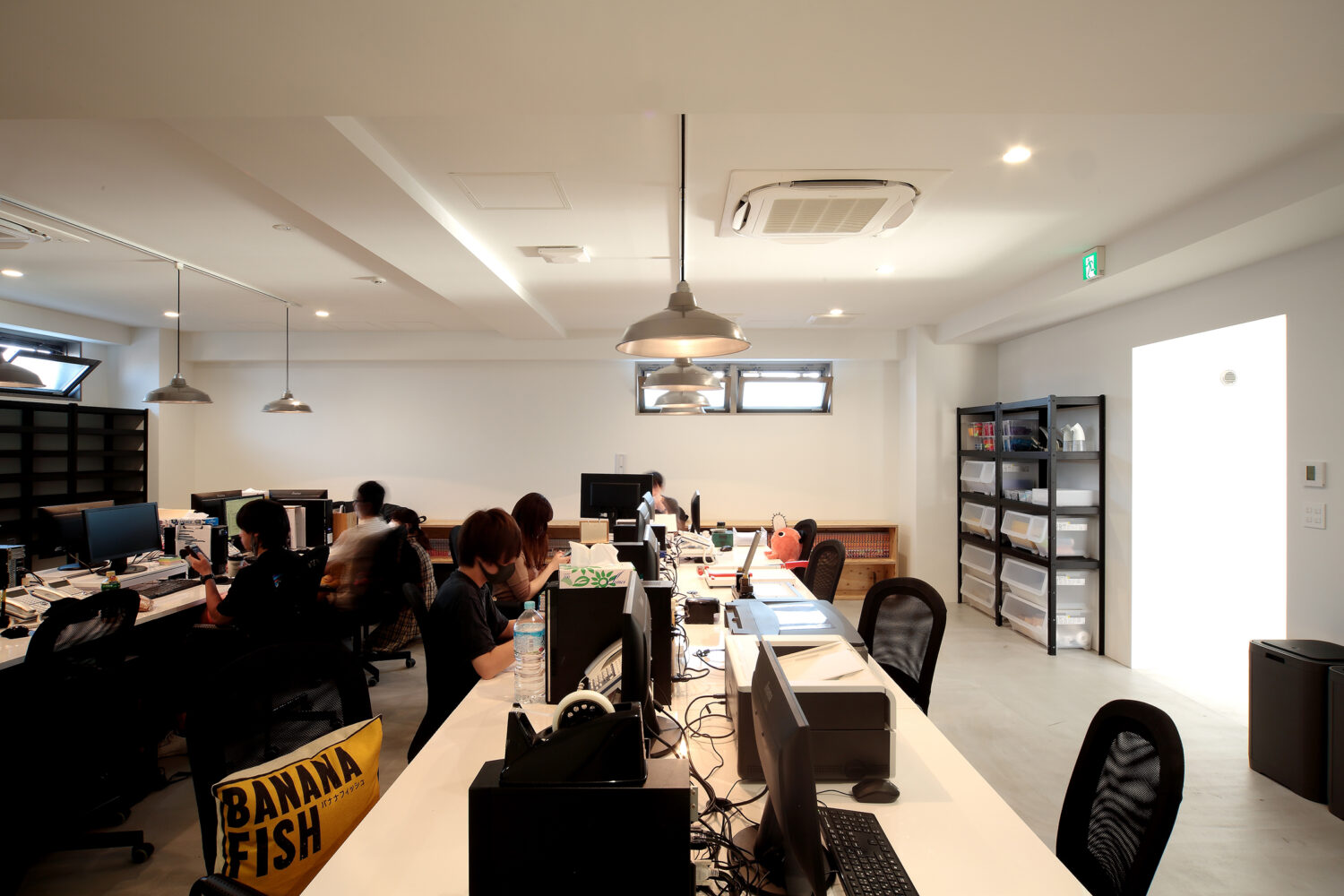 The director of Chainsaw Man, Ryu Nakayama commented on the article on his Twitter account, confirming that this is where the Chainsaw Man TV anime will be produced.

"This is where we will be producing Chainsaw Man! Not only does it have a beautiful interior, but it's also close to the train station and convenience stores. If you're a motivated young digital artist, and you're interested in working with us, let's do it! If you are a student, newcomer, or inexperienced in the industry, we will be actively recruiting as soon as we are ready. Check out all the details in the link below!"

The website says that MAPPA is looking to consolidate all their branch offices into an "animator village" that will be "full of nature" and add in shops and cafes that the public can visit.

Blueprints each floor of the studio: 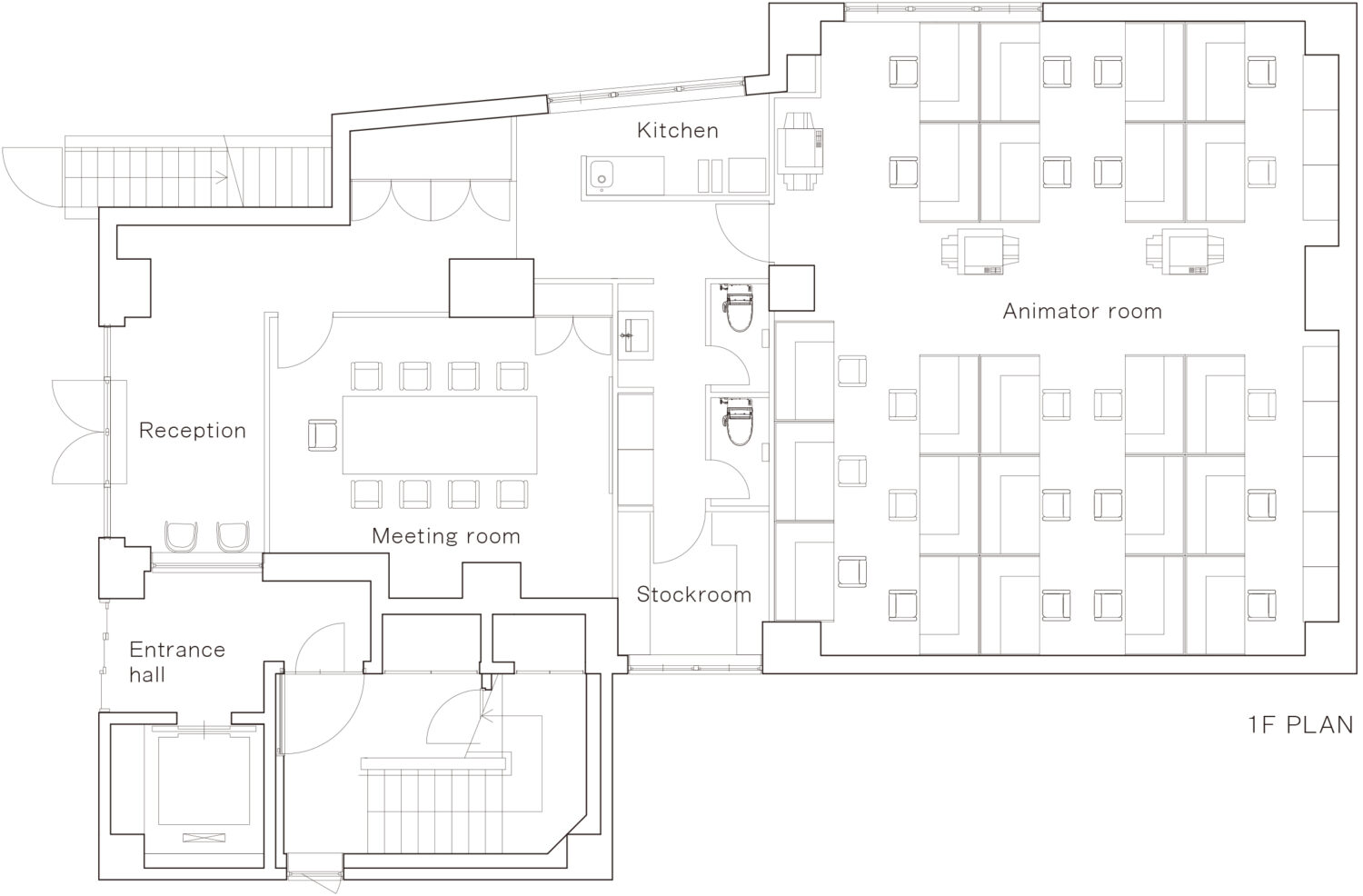 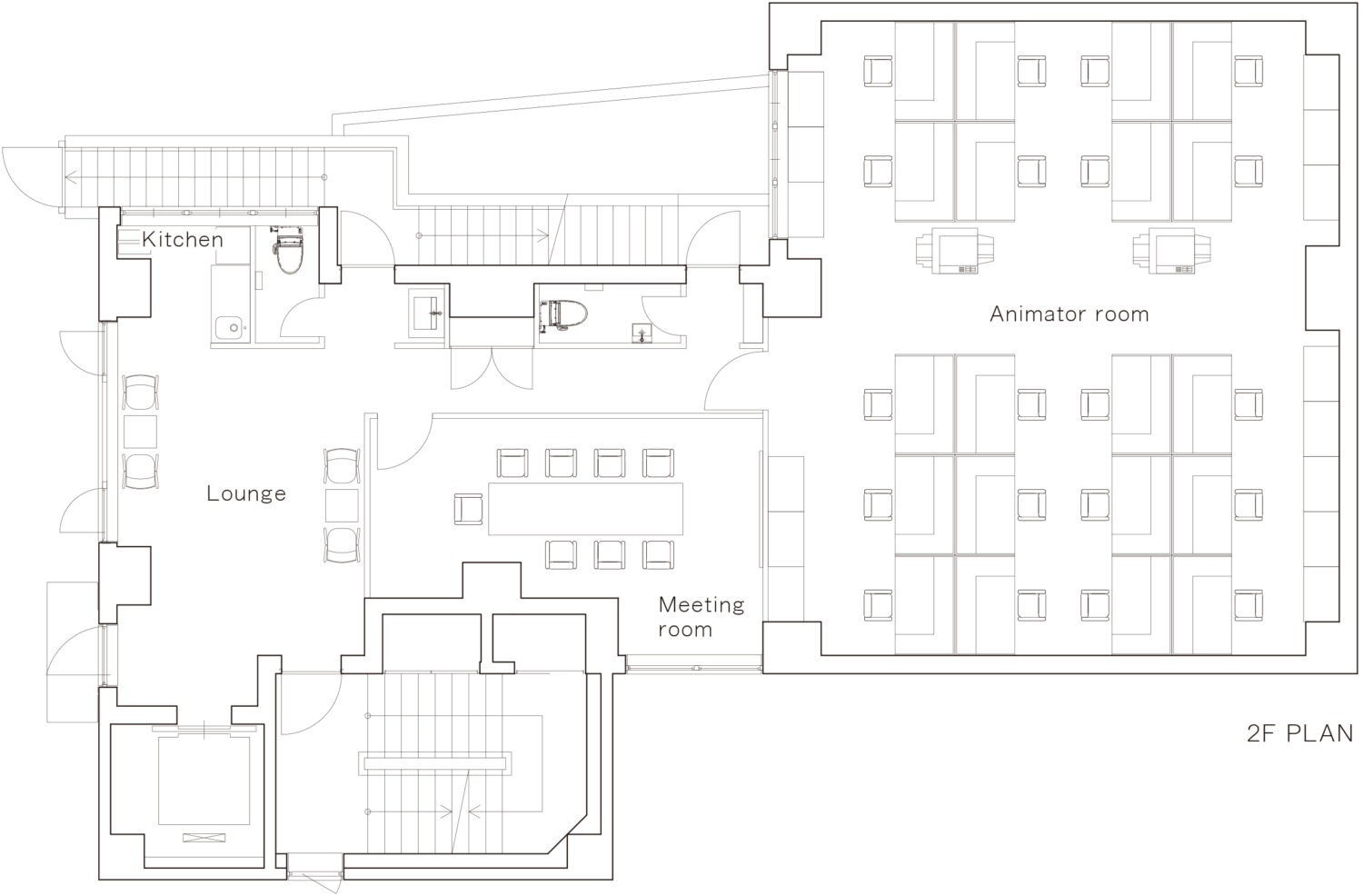 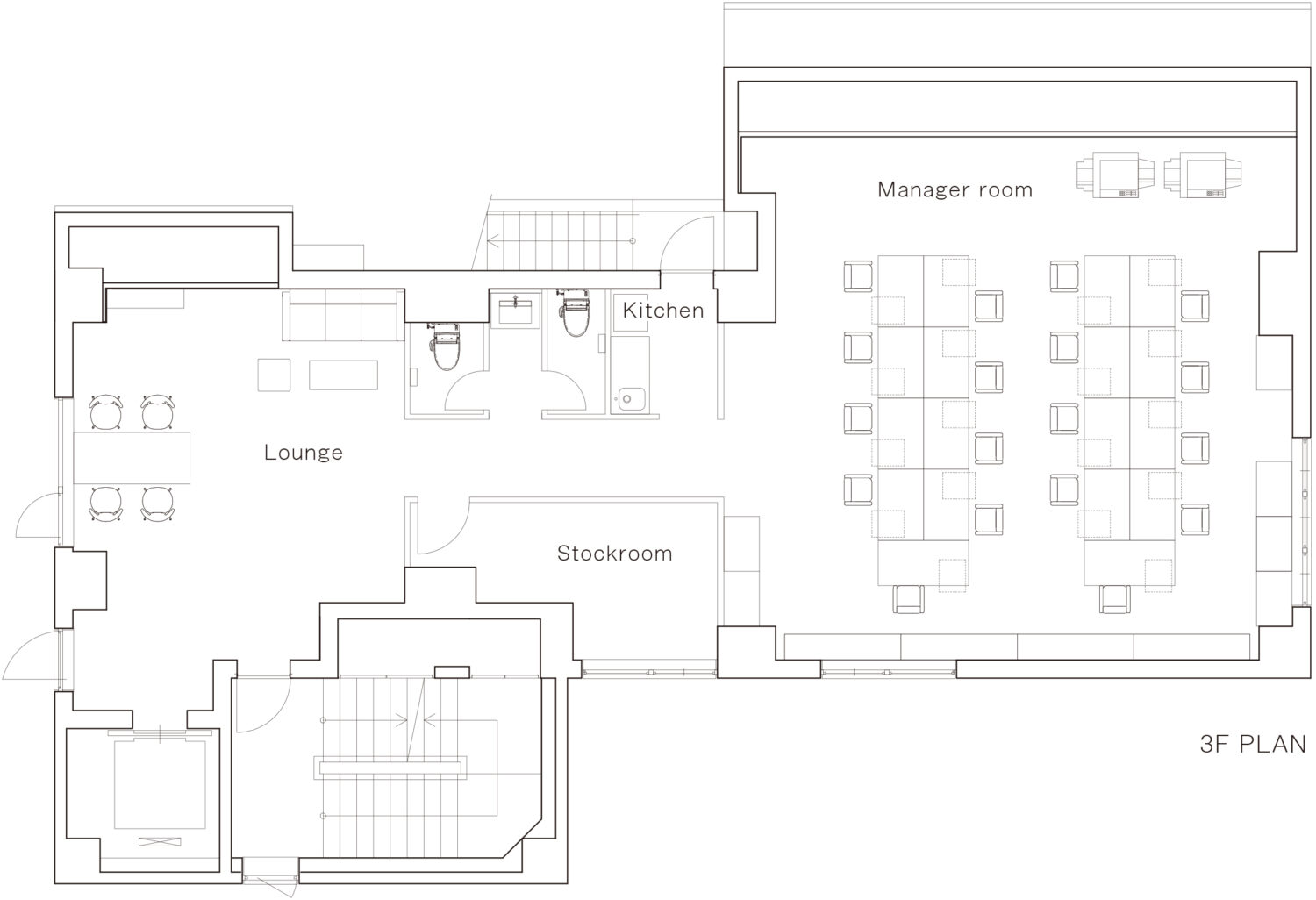 More images of the newly built studio can be seen on the Architecture Photo website.