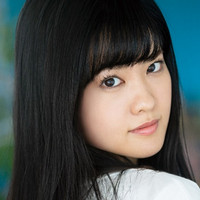 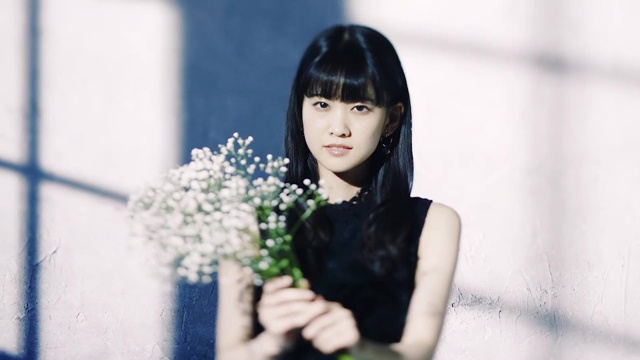 The official YouTube channel for voice actress Aguri Onishi has posted a full music video for her new solo single song "Elder Flower," which is now used as the ED theme for the summer 2021 TV anime Seirei Gensouki: Spirit Chronicles.

After working as a child actress, she made her voice actress debut in 2017. She is best known as Ayumu Uehara in Love Live! Nijigasaki High School Idol Club (2020), and while performing as a member of the 10-member VA unit for the amime, she released her solo debut single "Honjitsu wa Seitenari" (It's Fine Today) from Nippon Columbia on March 3, 2021.

As a double A-side single, her second single "Elder Flower/Hatsukoi Colors" is set to be released on August 4, 2021. In the music video for the former, she appears in white and black outfits, and shows off her first dance moves as a solo artist in the white outfit. 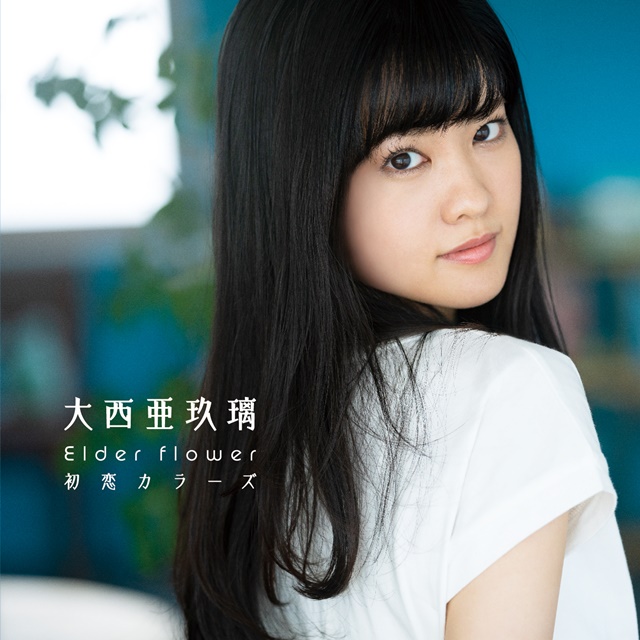 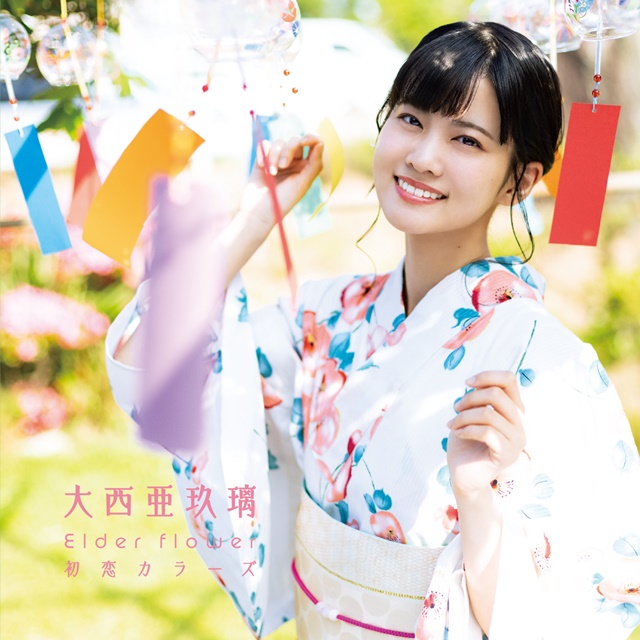 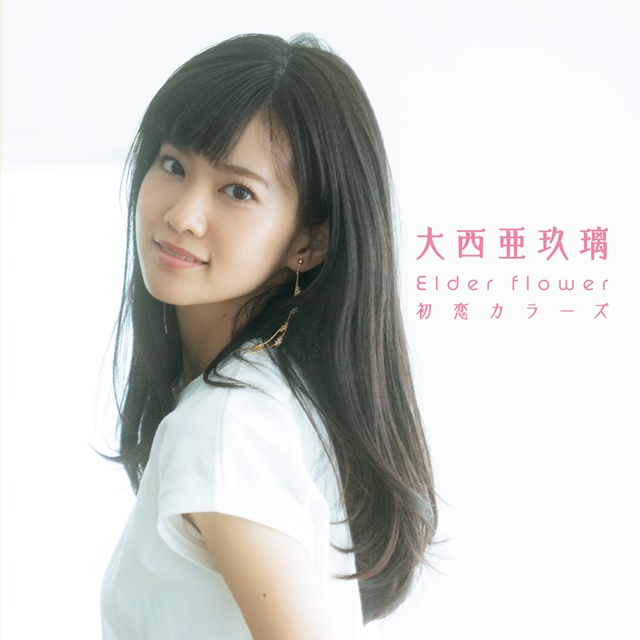 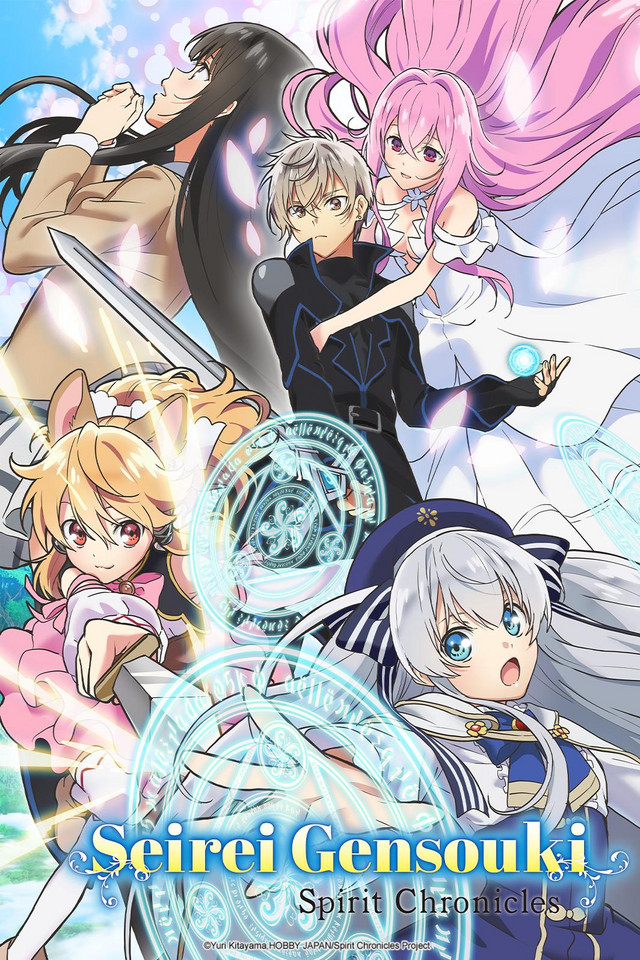