The first episode is now available to Crunchyroll Premium members 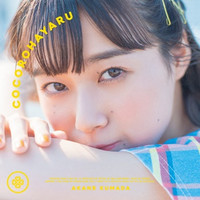 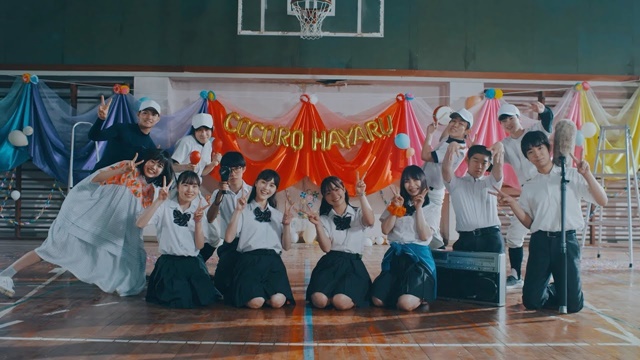 Singer/voice actress Akane Kumada has posted a full music video for her third single song "Cocoro Hayaru," which is now featured as the OP theme song for the ongoing TV anime adaptation of Kennoji's fantasy light novel series Drugstore in Another World: The Slow Life of a Cheat Pharmacist. She is also cast as one of the anime's main characters, Mina.

Kumada was the Grand Prix winner of the "ANISONG STARS" audition in 2017, which was held when she was 17. Her latest double A-side second single "Brand new diary / Mahou no Kaze," which included the OP themes for the two spring 2021 TV anime, The Slime Diaries and Super Cub, was released on April 21, 2021.

"Cocoro Hayaru" was already released digitally on July 8, and its CD single will be available on August 4, 2021, as her third single. The music video tells a story about four girls in a high school dance club who decide to create their own original dance to enter a music video contest, and ask the film studies club members to shoot them. Kumada says on Twitter, "This music video tells a youth story that will give you lots of energy! Please watch it!" 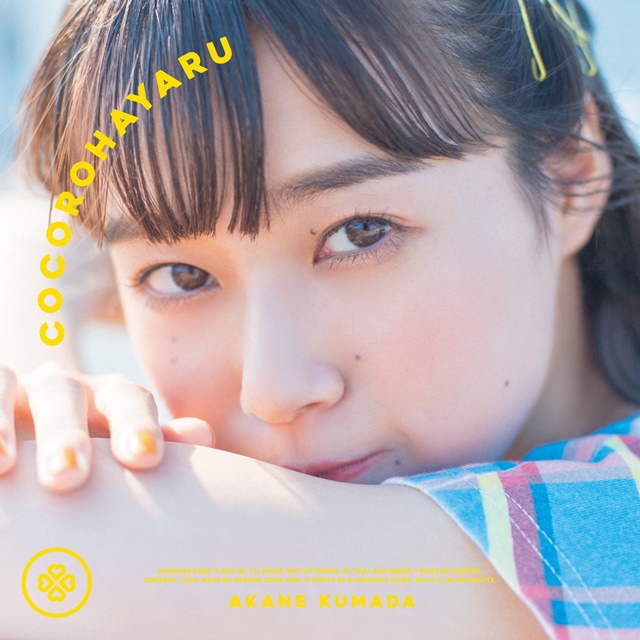 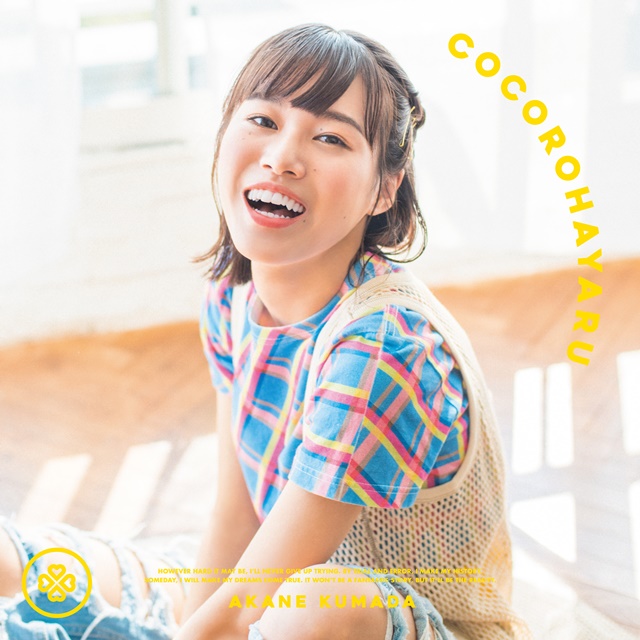 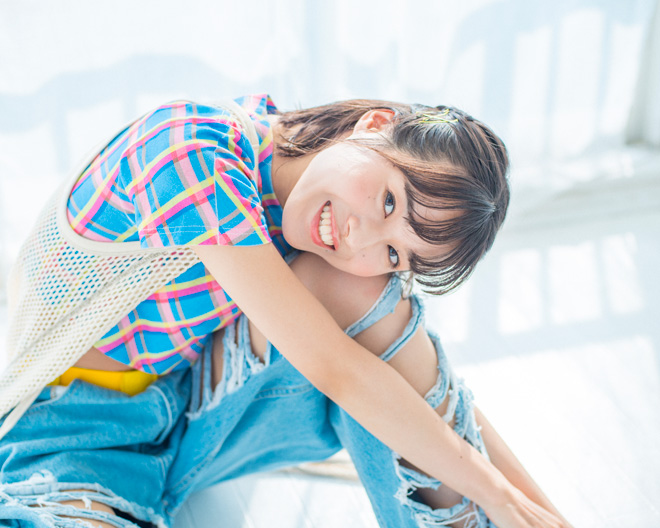 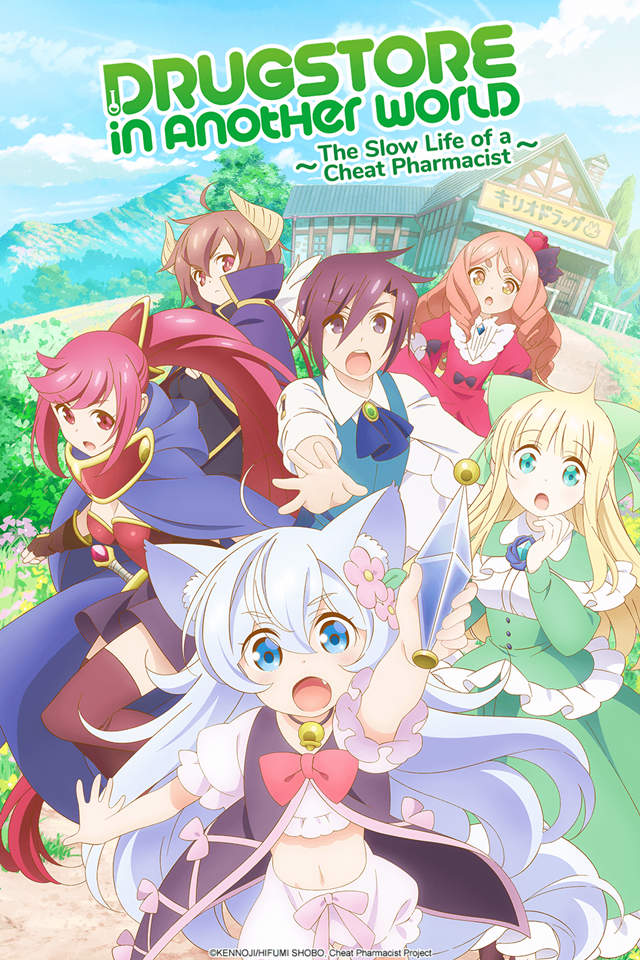 Sumire Uesaka Shows Off Various Costumes in The Great Jahy Will Not Be Defeated! 2nd Cour OP Theme MV