One was an original, with another based on 20th Century Electric Catalog 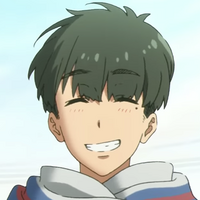 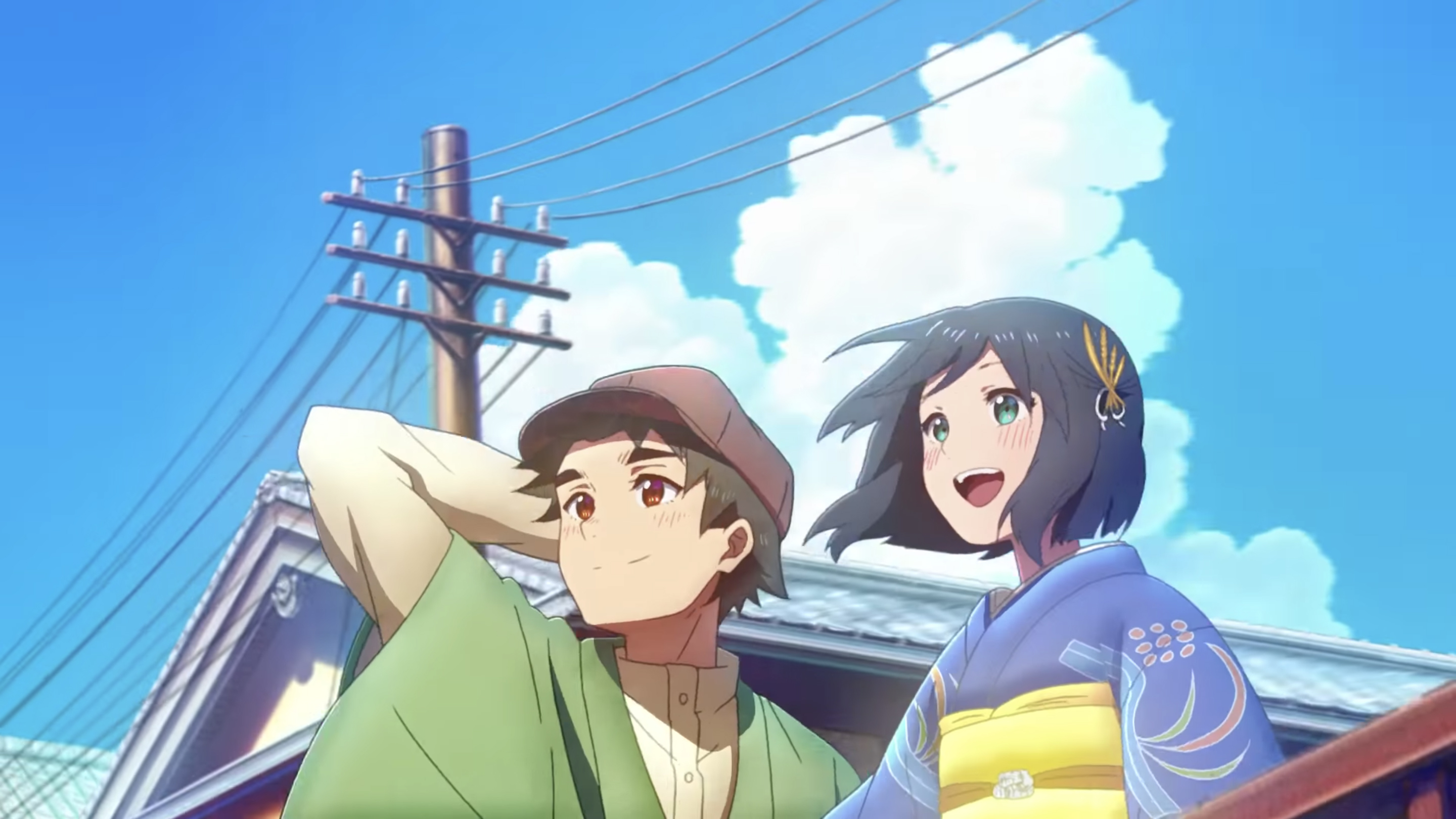 During the premiere of the first episode of Miss Kobayashi's Dragon Maid S last night on Japanese TV, Kyoto Animation also premiered two new animated commercials for the studio, one based on the 20th Century Electric Catalog novel that is set to get an adaptation from the beloved anime studio in the future, and an original commercial from the studio's young generation of animators.

As long-time anime fans might know, these commercials are usually (but not always) proofs-of-concept for future Kyoani projects, with previous commercials featuring Violet Evergarden, Beyond the Boundry, and the most famous commercial, Free!, or as it was known back then "Swimming Anime." So seeing 20th Century Electric Catalog like this gives us hope for the future!

I don't know about the rest of you, but it's nice seeing Kyoani back and still in top form as always!

Miss Kobayashi's Dragon Maid S is streaming on Crunchyroll this season, with the first episode already up!