Baki: Son of Ogre Anime Enters the Arena on Netflix This Fall [UPDATE]

30th-anniversary celebrations for the series have also begun 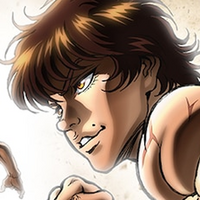 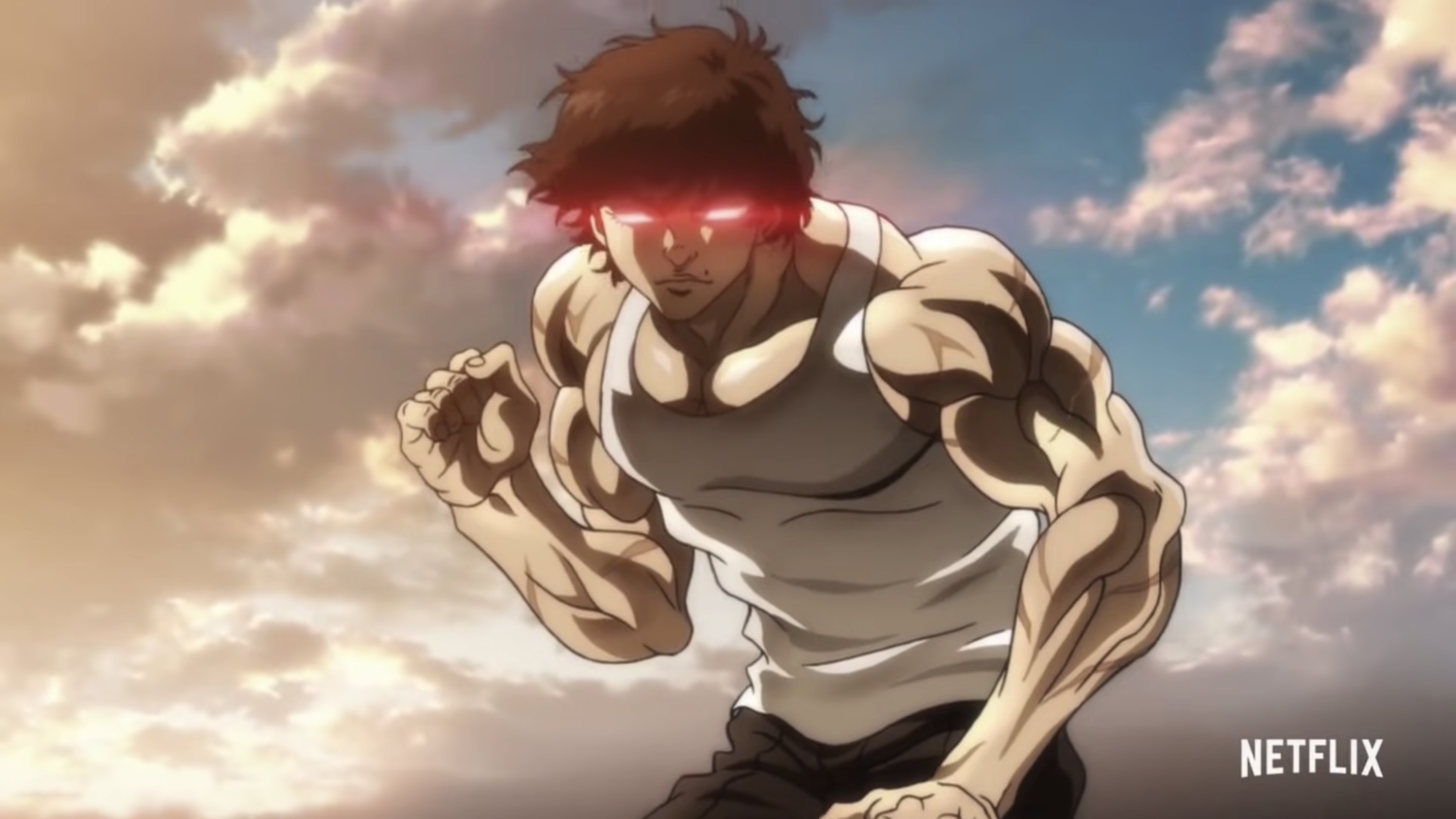 It has been 30 years since Keisuke Itagaki's Baki the Grappler began gracing the pages of Weekly Shonen Champion in 1991, to celebrate the anniversary, various activities will be held by the magazine and the editorial department. Before that though, it was announced that the next anime series for Baki, Baki: Son of Ogre, will be released on Netflix worldwide this fall–giving everyone their beefy goodness! 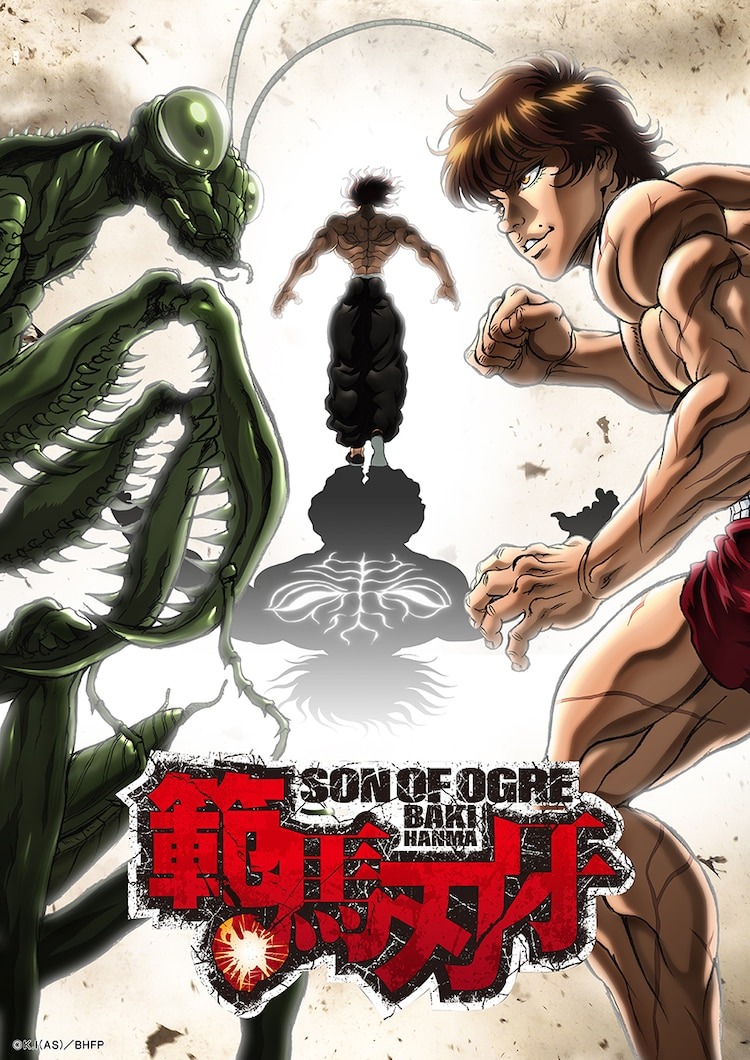 The first 30th-anniversary celebration will start with a special creative contest by the editorial department that is asking for submissions consisting of illustrations, videos, cosplays, and photos to be judged by Itagaki. Winners will be prizes consisting of items signed by Itagaki himself. Various Japanese illustrators, cosplayers, and talents will also be taking part in the celebrations. 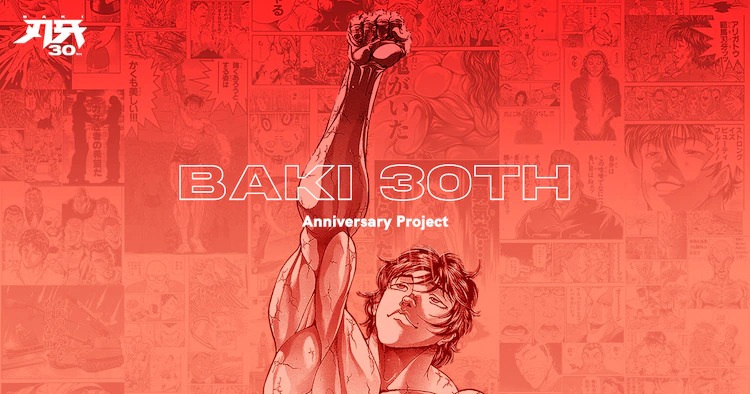 The next season of Baki is set to launch on Netflix in Fall 2021.