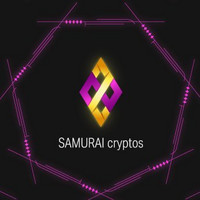 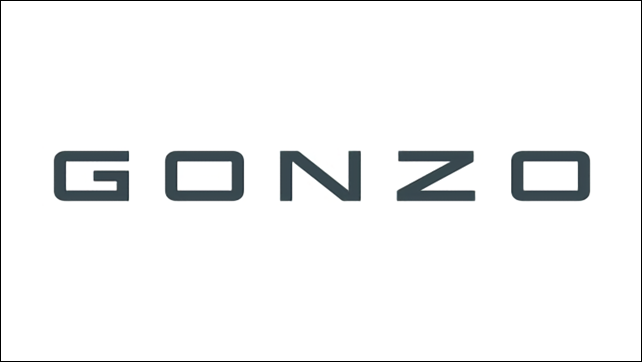 The project is based on three keywords - "Cypher," "Decentral," and "Solidarity." From these words, creators will create original samurai characters and stories from zero. Ishikawa adds, "I want to reach out to the passion of people who resonate with the soul of 'SAMURAI cryptos,' and together we ascend the concept into the next dimension."

Three creators have announced their participation in this project at this time.

Further details of the project will be revealed soon.

Our voyage into the NFT era has begun!!!

The new project SAMURAI cryptos launched!
Ishikawa, the CEO of GONZO & producer of this project, approached up-and-coming creators to join it.
What will the new SAMURAIs of the NFT era created by them do? The world isn't ready!https://t.co/OBCNOx5ylt#SAMURAIcryptos #gonzo #NFTs