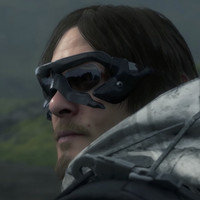 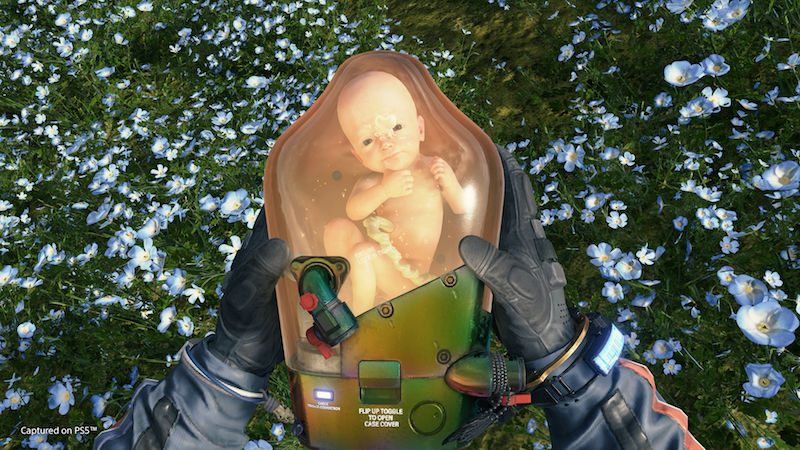 Last month saw the reveal of Death Stranding Director's Cut for PlayStation 5, which will introduce a bunch of enhancements and new features to Hideo Kojima's latest creation. Sony's State of Play event announced a release date this week, lining the PS5 version up for a September 24 launch.

If you already own Death Stranding on PS4, you'll be able to upgrade for $10. Pre-order options include the standard version for $49.99, as well as a Digital Deluxe edition with in-game bonus items for $59.99. Check out the new trailer below for more on what the updated version has to offer. 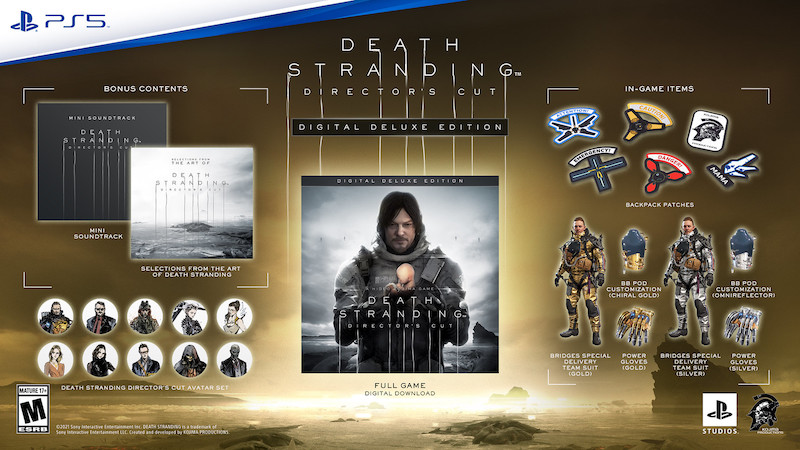