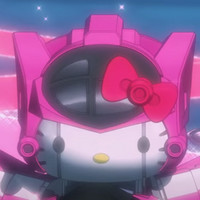 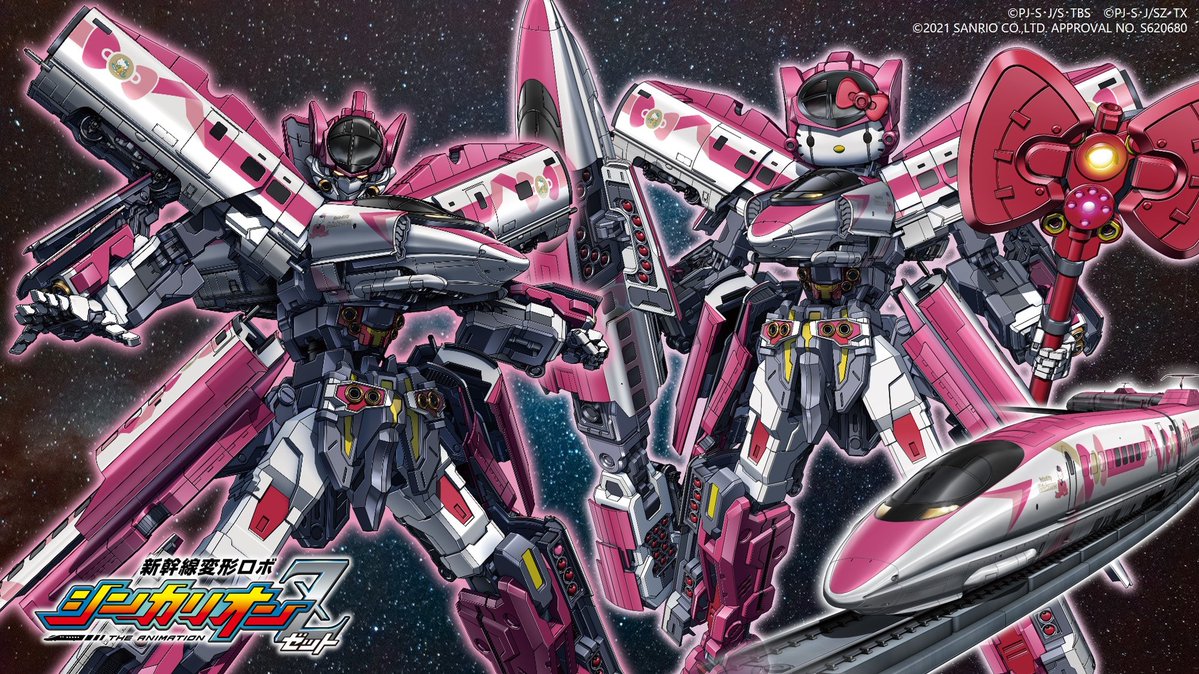 Last year, a collaborative Hello Kitty Shinkalion design appeared in a special video and as a figure. Now, it's joining our heroes in an episode of the series!

Shinkansen Henkei Robo Shinkalion is a mecha anime whose robots transform from Japan's bullet trains. Previous episodes and films have includes crossovers with Neon Genesis Evangelion and Godzilla, and Hatsune Miku is a semi-regular character. So bringing in a Hello Kitty train is completely on brand for the series.

In Feburary 2020, a short collaboration video was made, in which the very real Hello Kitty Shinkansen transformed into one of the show's battling 'bots. The video has been viewed more than 700,000 times:

The new design was also turned into a transforming figure, changing from a bullet train to a robot to "Hello Kitty Mode": 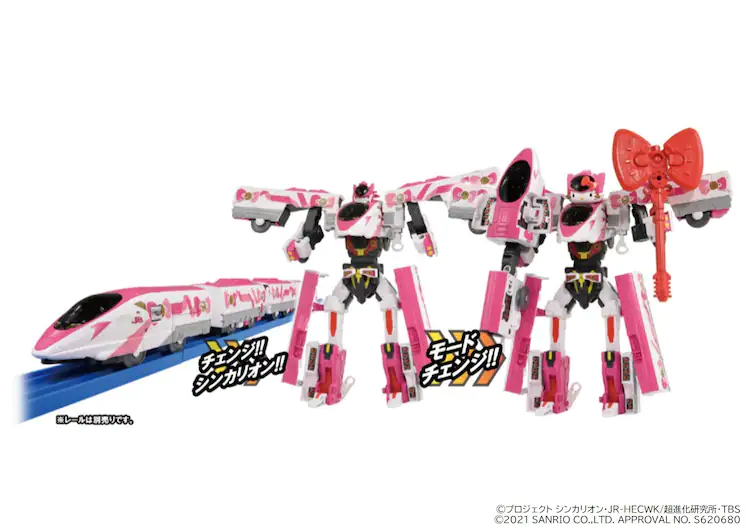 The adorable mecha makes its official debut in episode 16 of Shinkansen Henkei Robo Shinkalion Z, the second iteration of the series.

The original bullet train, with the ribbons of its motif connecting to each others, was designed around a theme of making connections. The Hello Kitty Shinkalion apparently has "the power to make people happy," though we'll have to wait and see how that plays out in the world of the show. 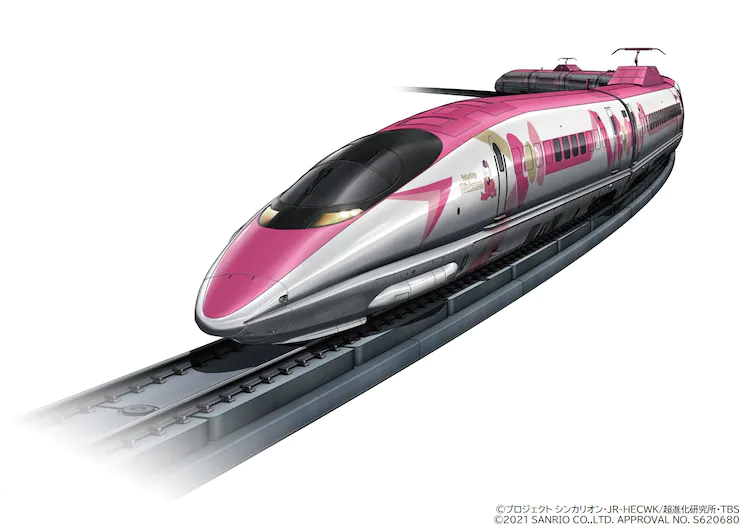 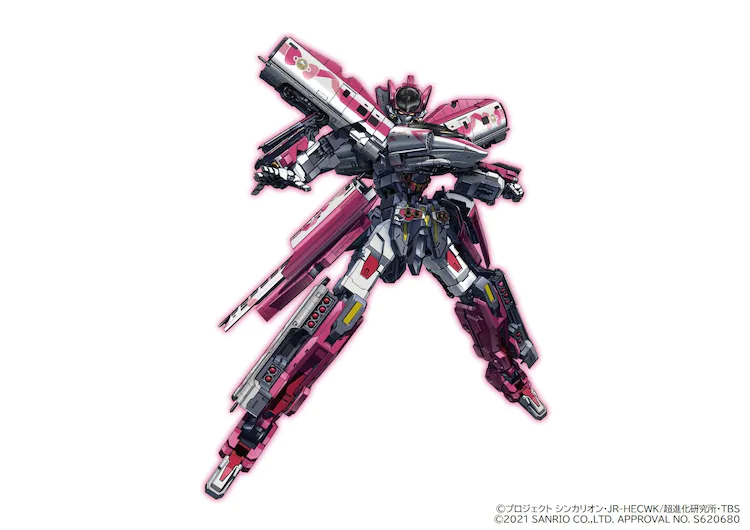 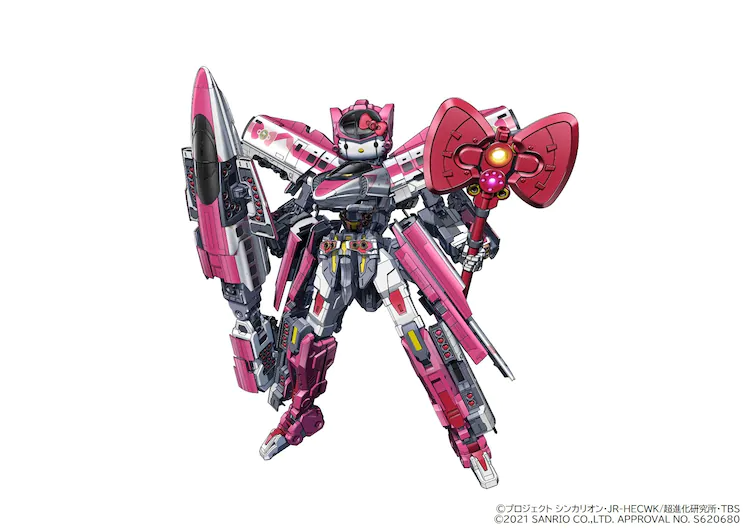