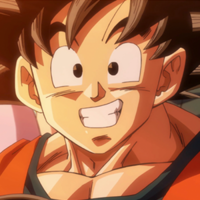 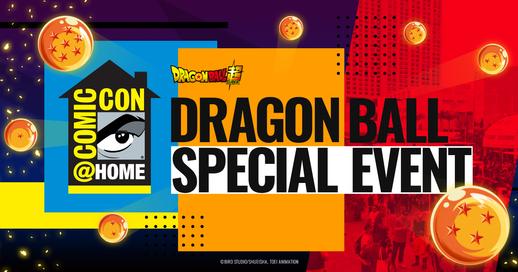 The official English-language Twitter account for the Dragon Ball franchise has officially announced a very special panel being held during this year's edition of the Comic-Con @ Home virtual convention, hosted by San Diego Comic Con.

The new Dragon Ball Super anime feature film was first announced this past May with a 2022 release date, and Toriyama confirmed being involved in its development through a special message released with the announcement. The panel will be held on Friday, July 23rd @ 10AM PDT.

FEATURE: The Heart And Nostalgia Of Dragon Ball Super