Harem Members Multiply in My Next Life as a Villainess: All Routes Lead to Doom! Noncredit ED Animation 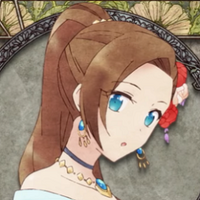 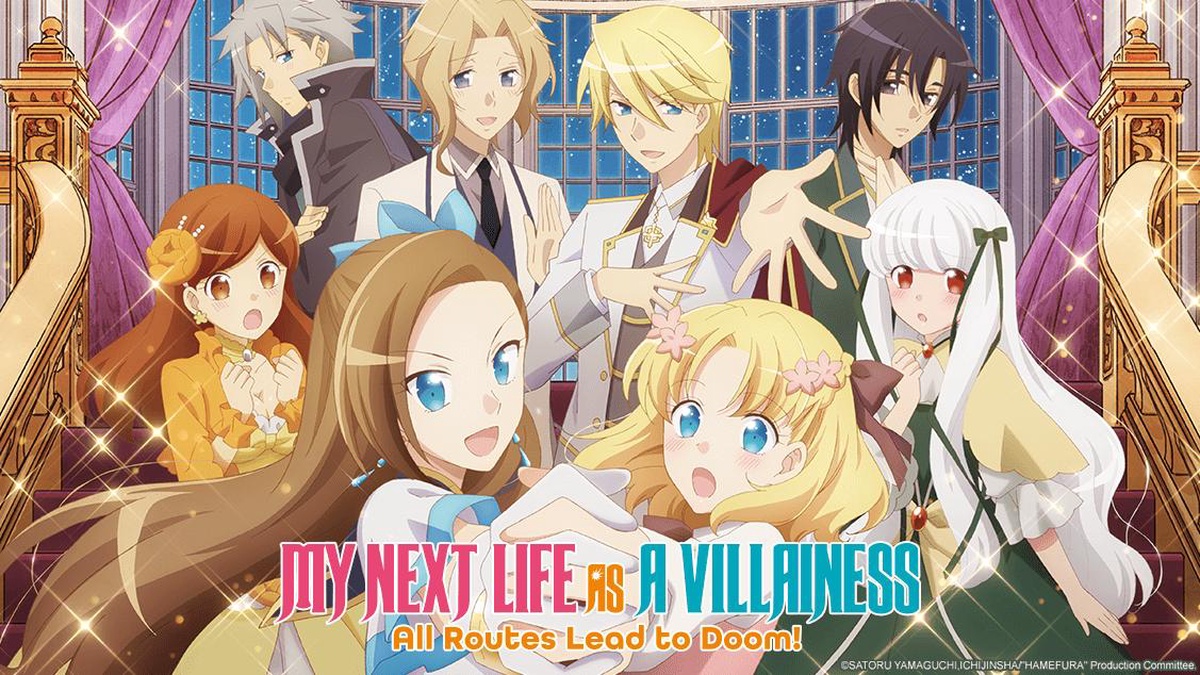 Catarina Claes is back and so are all of her accidental harem shenanigans, because a non-credit version of the ending animation for the second season of My Next Life as a Villainess: All Routes Lead to Doom! has now been published to Youtube. The ED animation (below) features the song "give me♡me", which is performed by Shouta Aoi. 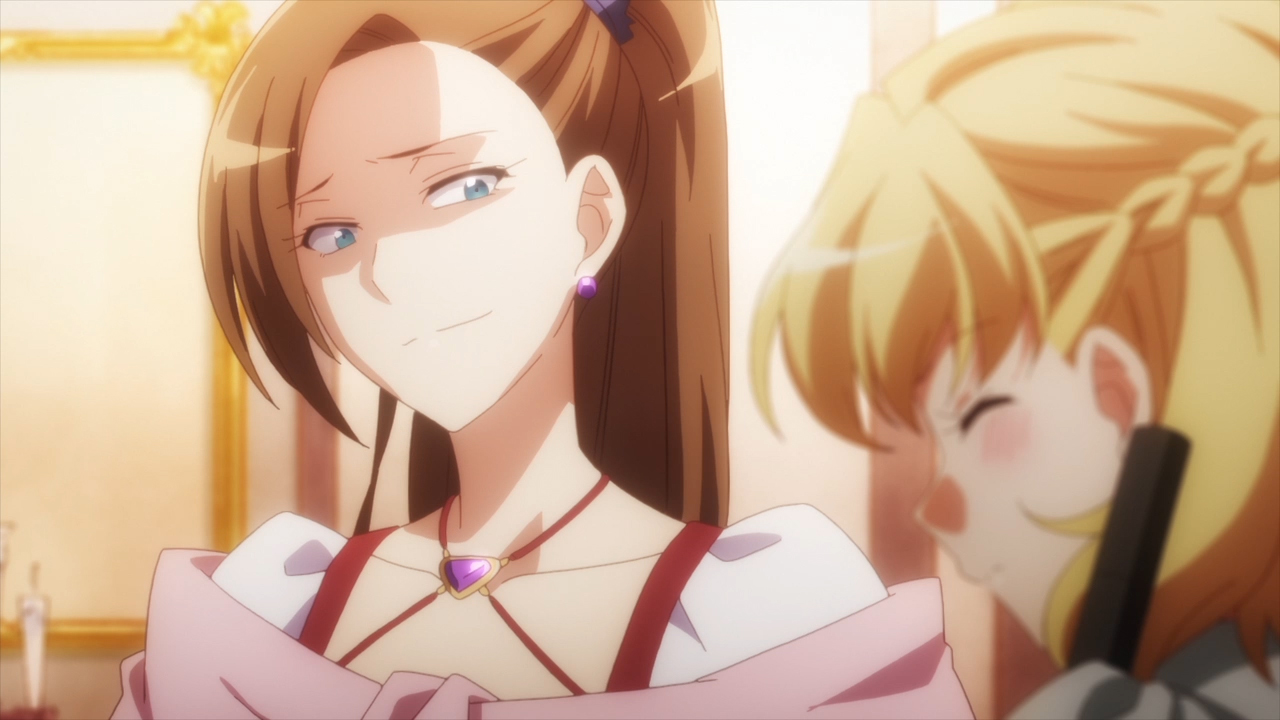