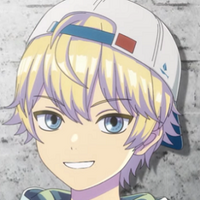 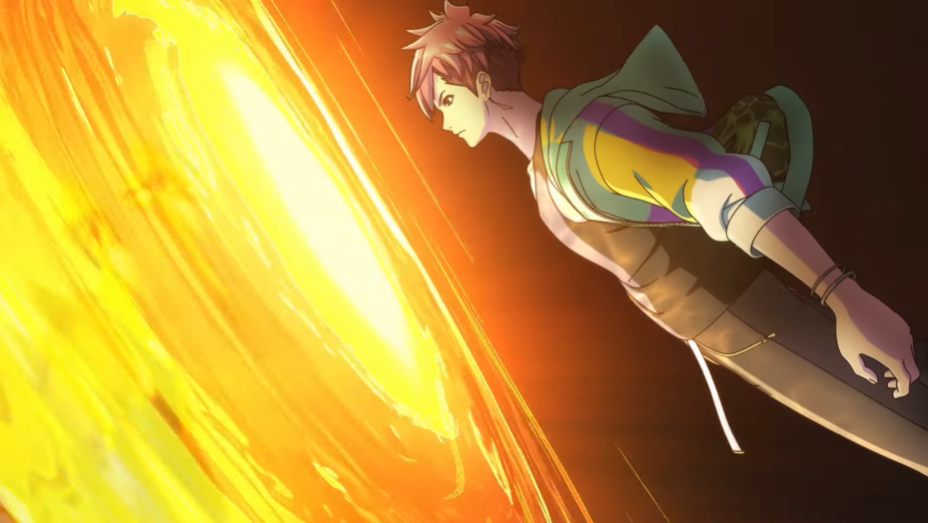 The opening animation has been published for D_CIDE TRAUMEREI THE ANIMATION, an upcoming TV anime that is part of the mixed media project by Sumzap, Inc., Drecom Co. Ltd., and bushiroad that tells a Cthulhu Mythos-inspired story of super-powered teenagers challenging monstrous entities and cultists that threaten to warp reality.

The OP animation (below) features the song "Kemono no Kotowari" ("The Reasoning of Beasts"), which is performed by Tokyo Jihen.

Crunchyroll describes the story of D_CIDE TRAUMEREI THE ANIMATION as follows:

The story takes place in Shibuya. Ryuhei had always looked up to his older brother as a child. Even after witnessing his mysterious death, Ryuhei grows up to be a cheerful high school student. One day after his daily kickboxing practice, he is bitten by a strange creature calling itself Tris. That night, an unusual dream bothers his sleep. As the rumored "Drops" circulate around the city, Ryuhei is confronted with a force of twisted desire. What is it that awaits him beyond that? 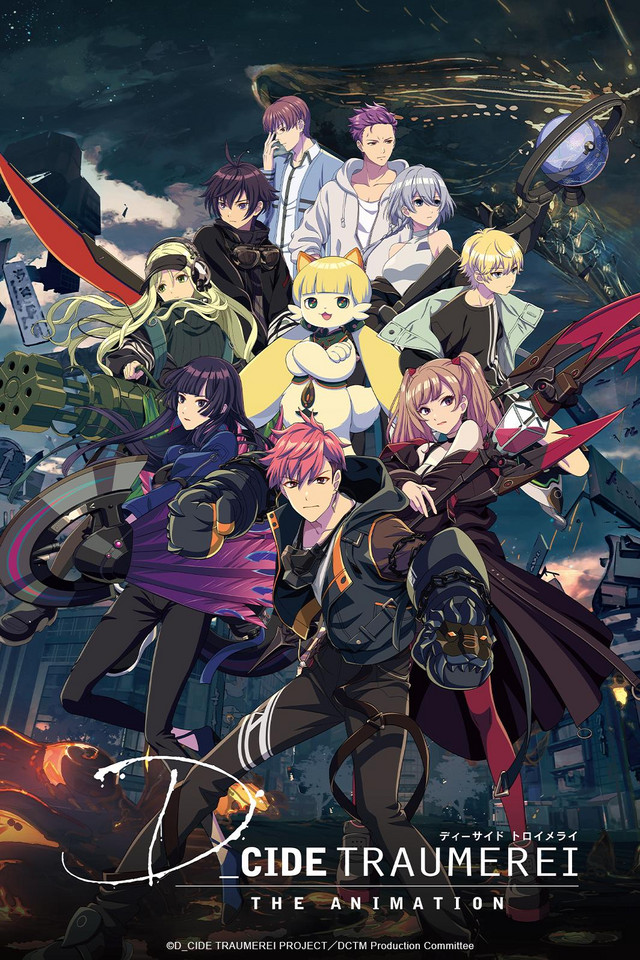 D_CIDE TRAUMEREI THE ANIMATION is directed by Yoshikazu Kon and features animation production by Sanzigen. The series will broadcast in Japan on TOKYO MX and other stations beginning on July 10, 2021, and it will also stream on Crunchyroll as part of the summer 2021 simulcast lineup.