The postponed show will open in Tokyo on December 3 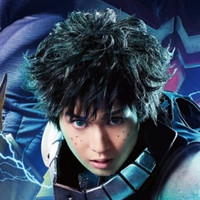 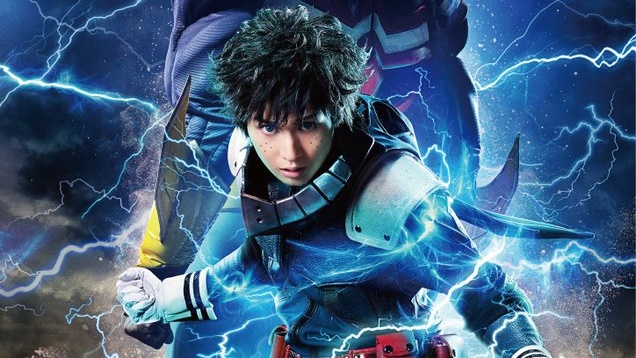 The official website for "My Hero Academia The 'Ultra' Stage Honmono no Hero: PLUS ULTRA ver." has revealed a new teaser visual, two new cast members of Tenya Iida and All Might, and its performance schedule.

Following the successful sold-out first show of the stage play series, "My Hero Academia The 'Ultra' Stage" in the spring of 2019, the second show "My Hero Academia The 'Ultra' Stage Honmono no Hero" was originally scheduled to be performed in Tokyo and Osaka from March 6 to April 5, 2020, However, most of the performances were canceled due to the spread of the COVID-19 pandemic.

Then, the second show was set to return as "PLUS ULTRA ver." at Tokyo Dome City Hall in Tokyo from July 17 to 26, 2020. Unfortunately, several staff members were found to be infected with the COVID-19, so the organizers  had to decide to cancel all 14 shows.

Now, "My Hero Academia The 'Ultra' Stage Honmono no Hero: PLUS ULTRA ver." is newly set to be performed at TOKYO DOME CITY HALL in Tokyo from December 3 to 12, 2021, then at The Kyoto Theater in Kyoto from December 24 to 26.

Also, two original cast members who have joined since the first show, Hiroki Iino (Tenya Iida) and Tsuyoshi Hayashi (All Might True Form), are confirmed to graduate. They will be replaced by Naoki Takeshi (Tenya Iida) and Tasuku Yoshioka (All Might True Form). The other main cast members, including Shin Tamura (Izuku Midoriya), Ryota Kobayashi (Katsuki Bakugou), and Yume Takeuchi (Ochaco Uraraka), are all set to reprise their roles.

The original key visual for the "PLUS ULTRA ver.": 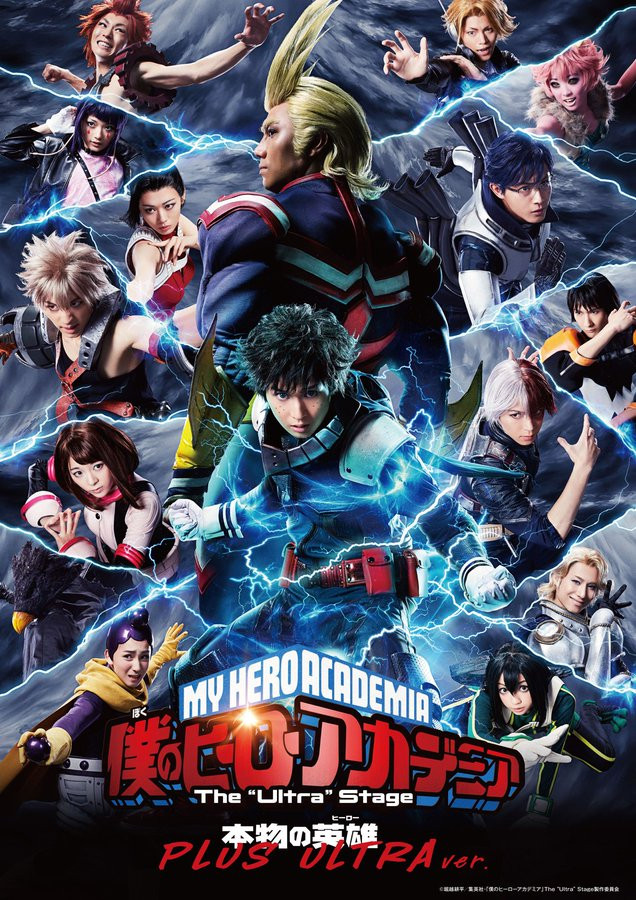