The "final" Eva film reached the milestone after 127 days 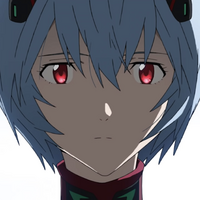 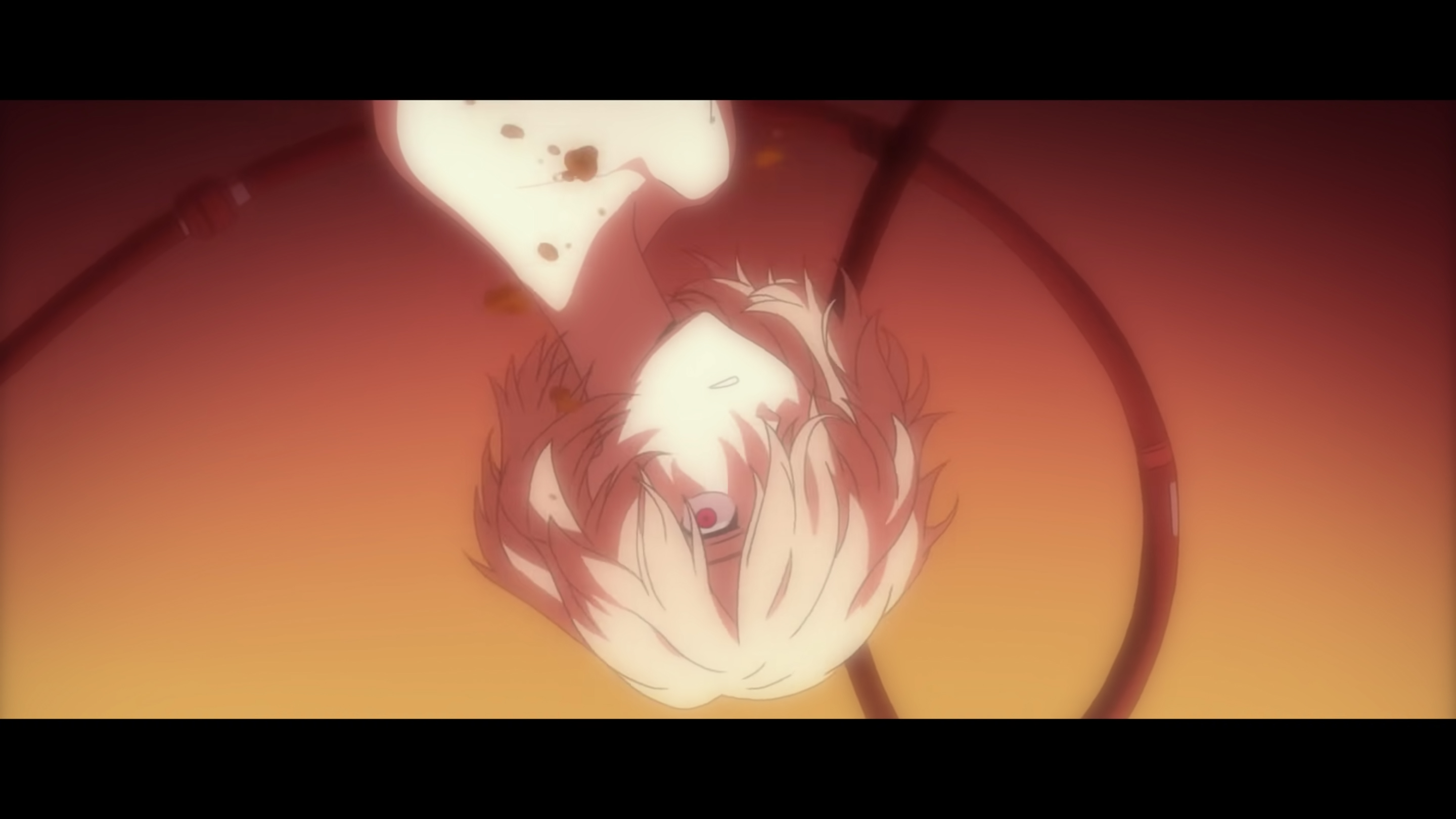 After reporting that the "final" Evangelion anime film has reached 9.997 billion yen only yesterday, the official Twitter account for the franchise announced tonight that Evangelion 3.0+1.0: Thrice Upon a Time has reached a landmark for robot anime, grossing over 10 billion yen (US$91.21 million) at the Japanese box office, the 9th anime film to ever so.

This milestone has only been seen by 37 other films in Japan ever, and doing so in a year were Japanese theaters are restricted due to the coronavirus pandemic, grossing 10 billion yen in 127 days.

Evangelion 3.0+1.0: Thrice Upon a Time is set to be leaving theaters on July 21, and with the film already at 10 billion yen, anything it makes on top will be the lance on the moon on one of the best runs in anime film history–especially for an "otaku" film. 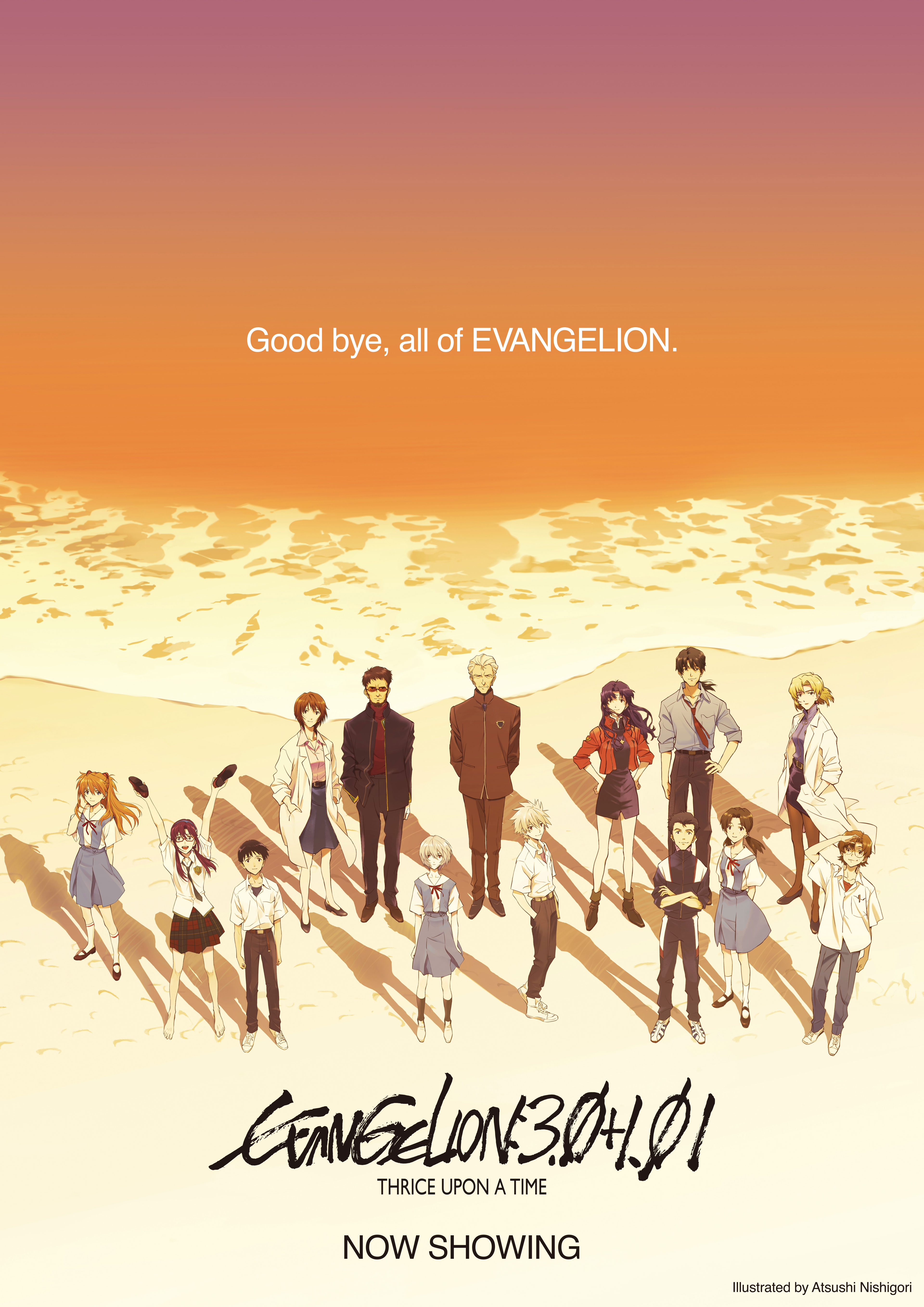 Evangelion 3.0+1.0 finally opened in Japan after being delayed twice due to the coronavirus pandemic on March 8, breaking franchise records on the first day and eventually becoming the highest-grossing film in the franchise in Japan in less than a month, then the highest-grossing worldwide in 35 days, and finally the 9th highest-grossing anime film in Japan of all-time. It is the longest film in the franchise (not including compilations or special screenings). An updated version of the film, Evangelion 3.0+1.01, was released in Japanese theaters on June 12. The film streams internationally on Amazon Prime Video on August 13 in English subbed and dubbed formats.