Film celebrating the 10th anniversary of the FlyingDog music label hits theaters and Netflix on July 22, 2021 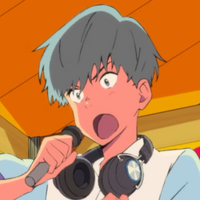 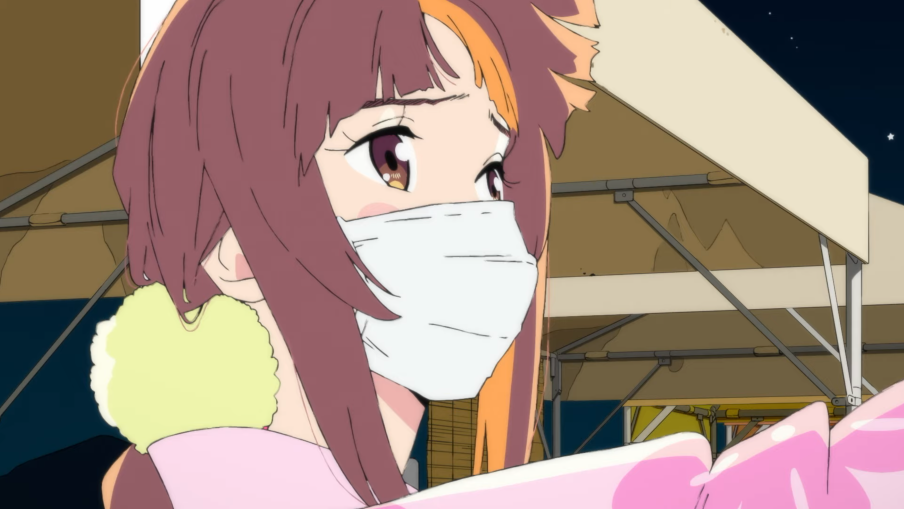 A special preview video has been published for Words Bubble Up Like Soda Pop (known in Japan as Cider no you ni Kotoba ga Wakiagaru), an upcoming original film that celebrates the 10th anniversary of the FlyingDog anime music label by the telling the story of a pair of teenagers who grow closer together over a brief but special summer vacation.

The preview video (below) features the song YAMAZAKURA ("Mountain Cherry"), which is performed by Reiko Ohnuki.

After meeting one bright, sunny day, a shy boy who expresses himself through haiku and a bubbly but self-conscious girl share a brief, magical summer.