Her "PARDOOX" performance video has already been viewed 2 million times 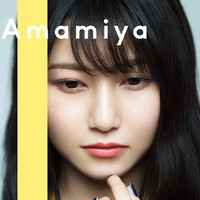 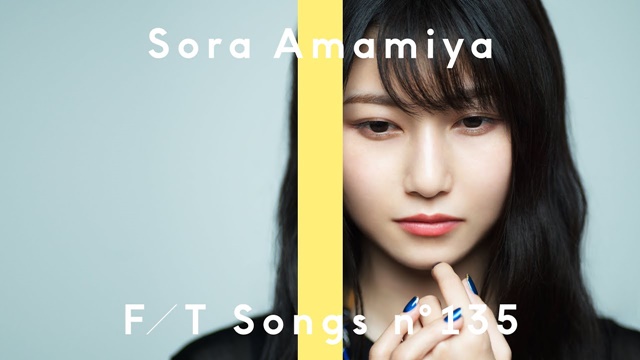 Following "PARADOX" (Science Fell in Love, So I Tried to Prove It OP theme) in the 132nd episode streamed two weeks ago, voice actress Sora Amamiya sings her 11th single song "Eien no Aria" in the latest 135th episode of THE FIRST TAKE. The dramatic tune was used as the OP theme for the second cour of the TV anime The Seven Deadly Sins: Dragon's Judgement, the final arc of the TV anime adaptation series based on Nakaba Suzuki's fantasy manga The Seven Deadly Sins.

Amamiya has voiced the anime's main heroine Elizabeth Liones since its first season in 2014, and performed two ED theme songs for the TV anime series. As her first OP theme work for the anime, "Eien no Aria" was released on May 12, 2021, then ranked 12th in Oricon's weekly single charts.

For THE FIRST TAKE, a YouTube channel that captures an artist's one-take performances, she sings the song in her first acoustic arrangement with piano and 12 string guitar. She says on Twitter, "I'm glad I worked so hard each time.... That's how I feel."

"Eien no Aria" at THE FIRST TAKE:

Her performance video of "PARADOX" has already been viewed over two million times in two weeks.of

"PARADOX" at THE FIRST TAKE: