"I hope I can talk with everyone loosely this year." 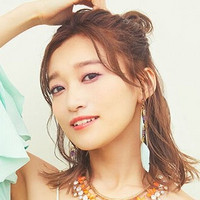 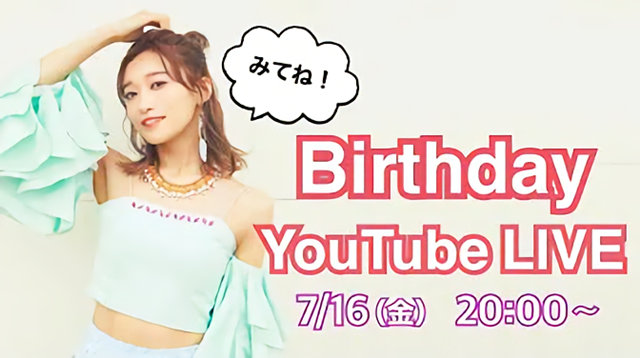 She is a member of the voice actress idol unit i☆Ris, which was formed in 2012 by the six winners of the "Anison Vocal Audition." Meanwhile, she made her voice actress debut in the following year, and her best-known character is Laala Manaka in the TV anime Pripara (2014-2017) and its sequel Idol Time Pripara (2017-2018). She will reprise the role in the forthcoming web anime Idol Land Pripara as well.

She says on Twitter, "I hope I can talk with everyone loosely this year," and hopes to read as many congratulatory comments from her fans as possible during the live-streaming. Let's celebrate her birthday together! 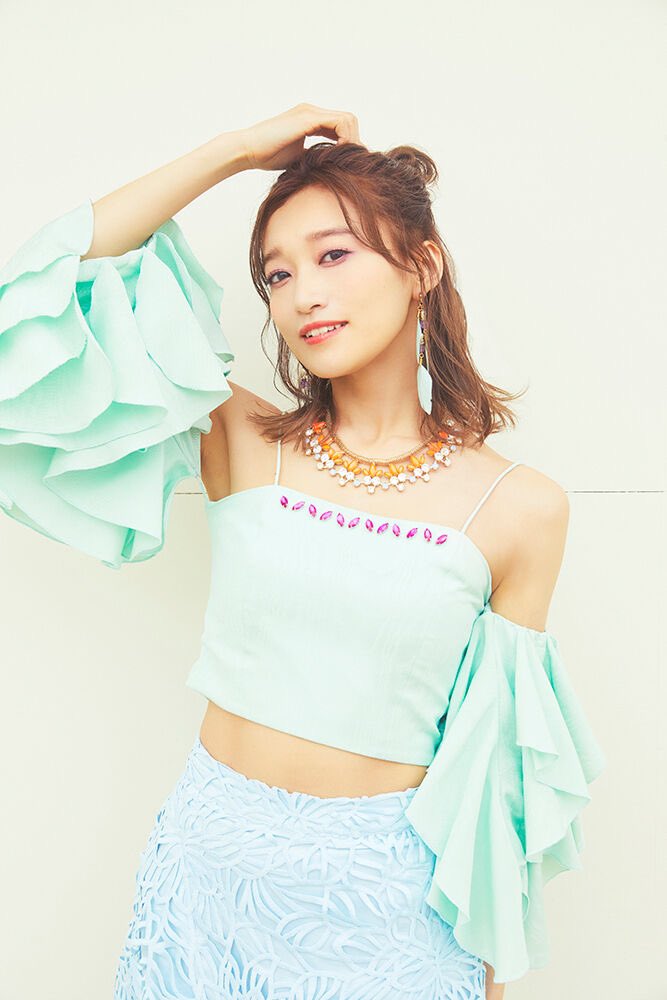