Still lesser than the same period in 2019 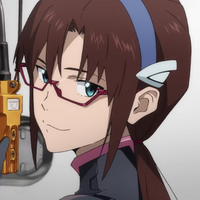 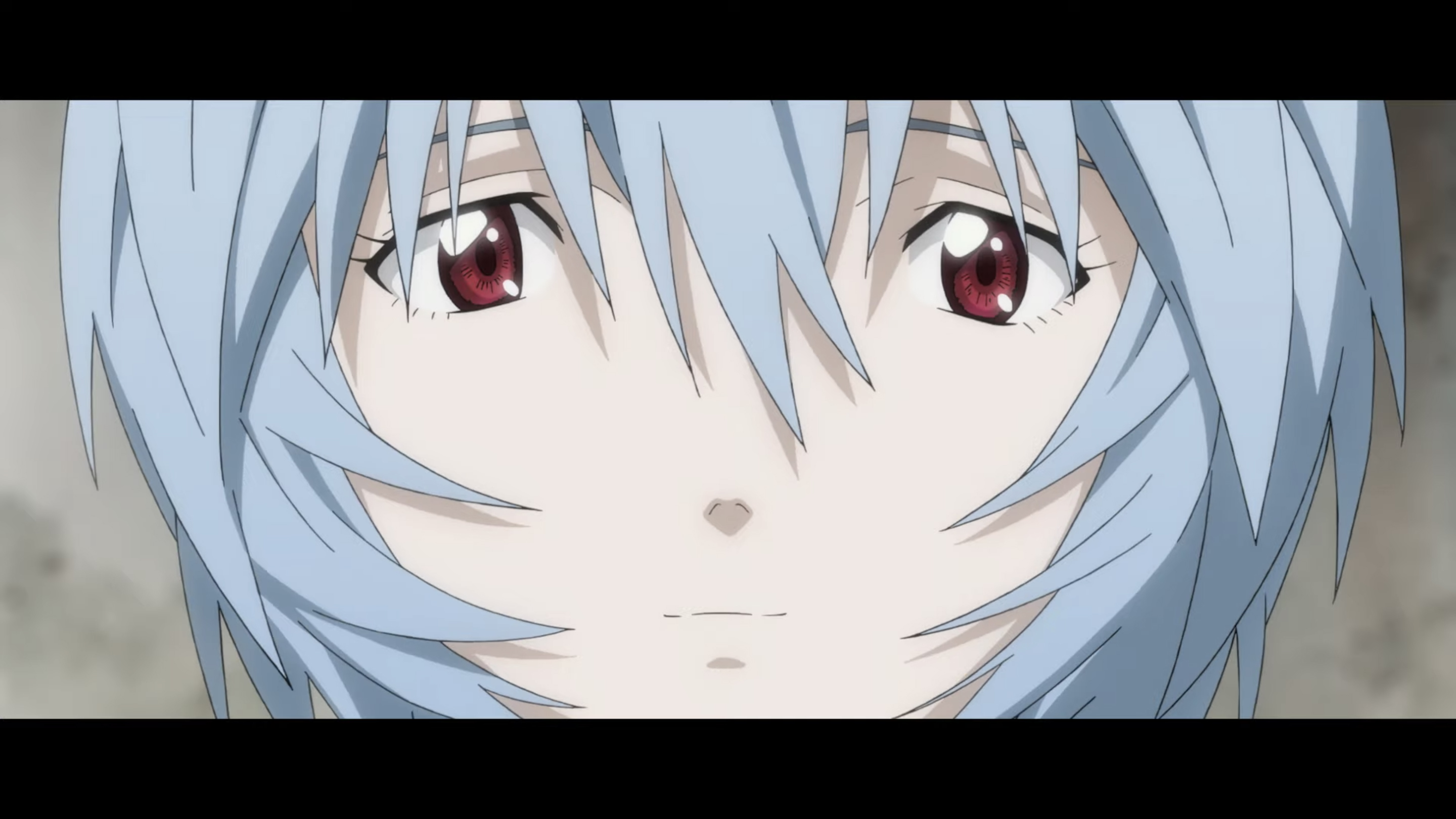 Toho released its first quarterly report for the March to May 2021 period yesterday, revealing that movie theaters in Japan are returning to form though it may take another year to get to pre-pandemic levels. Toho revealed that thanks to hits such as Evangelion 3.0+1.01: Thrice Upon a Time and Detective Conan: The Scarlet Bullet, net profits saw a 30 times increase than 2020 to 6.6 billion yen with operating revenue increasing 75.1% to 57.8 billion yen.

This report comes from the first period of the year ending the March 2022 fiscal year, meaning Toho has made 6.6 billion yen in just three months. For the full first six months of the calendar year (January to June), Toho reported that the box office total all films shown at Toho branded theaters was 21.022 billion yen, an increase of 46% from 2020, and for Toho distributed films in all theaters, the company made 35.646 billion yen, 4.25 times the year before.

Though all of these numbers are lower than pre-pandemic. From March to May 2019, Toho had brought in 11 billion yen, while ticket sales in the first six months are still 44% lower than what they were in 2019.