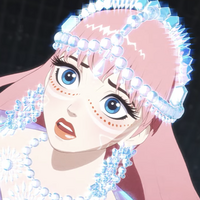 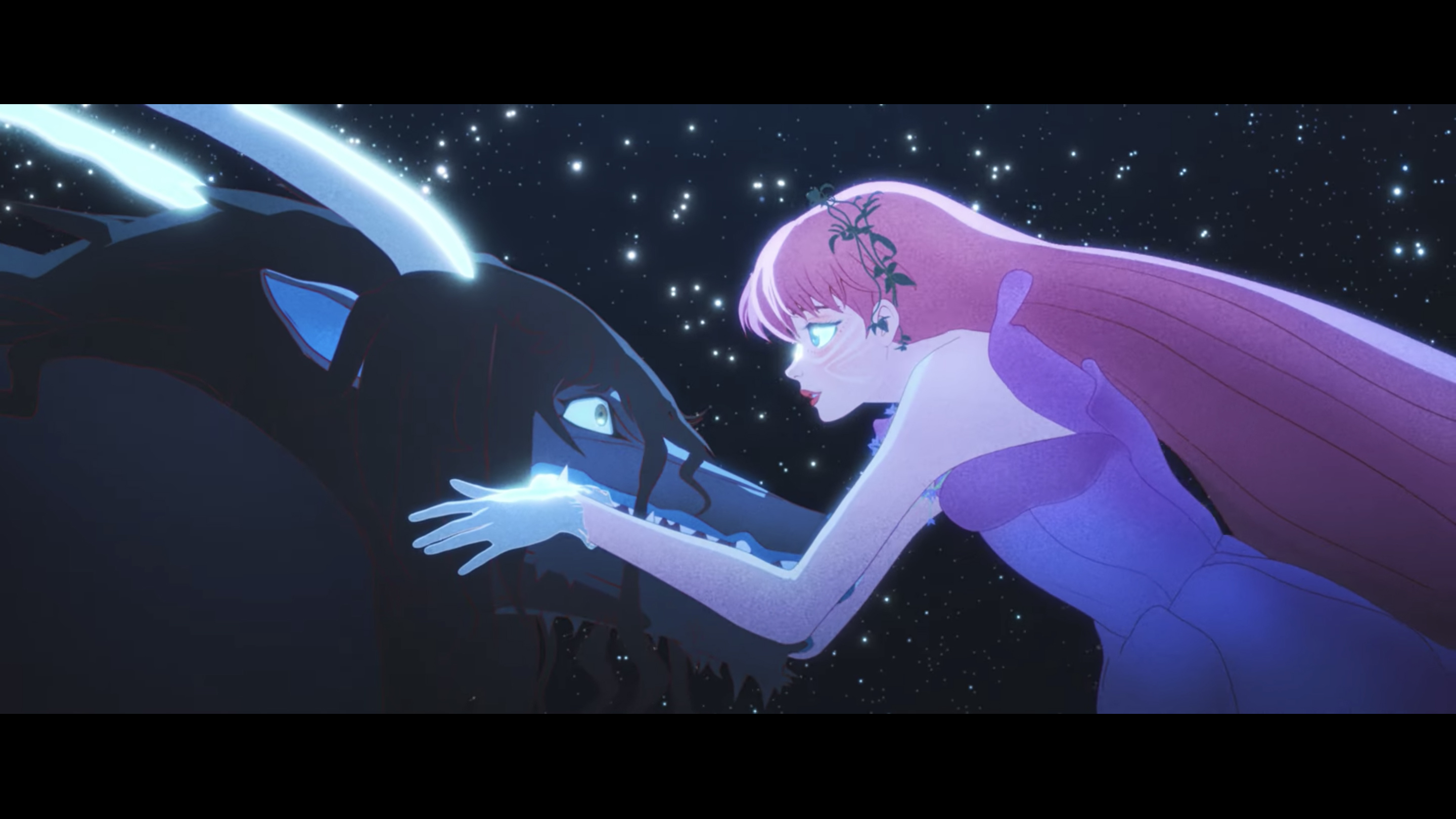 The day before Mamoru Hosoda's newest anime film BELLE opens in Japan, the full music video for the movie's main theme was released on the Japanese band millennium parade's YouTube channel. The music video for "U" is sung by the voice actor for Belle in the film, Kaho Nakamura, and features new animation from BELLE that hasn't been seen in trailers up to this point.

BELLE will be released in Japanese theaters on July 16, with GKIDS bringing the film stateside sometime in Winter 2021. GKIDS describes the film as such: