The event will also be held in Osaka in November 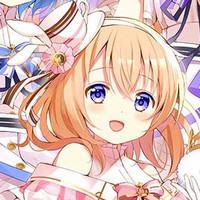 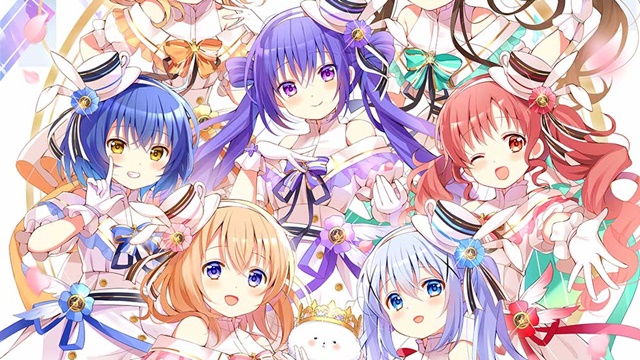 To celebrate the 10th-anniversary of Koi's slice-of-life comedy four-panel manga Gochumon wa Usagi Desuka? / Is The Order A Rabbit?, a special exhibition titled "Is The Order A Rabbit? Exhibition Café Lumière" is set to be held at the Asakusabashi Hulic Hall in Tokyo from October 29 to November 7, 2021. The manga has been serialized in Houbunsha's Manga Time Kirara Max magazine since March 2011.

A key visual for the event featuring the main characters, newly drawn by the author himself, is revealed today. The exhibition will display various production materials to look back on the memories with the fans of the series, and is also planning to sell commemorative goods using this key visual.

After the event in Tokyo, it will also be held in Osaka in November. Ticket information, details of the exhibition and commemorative goods will be released at a later date. 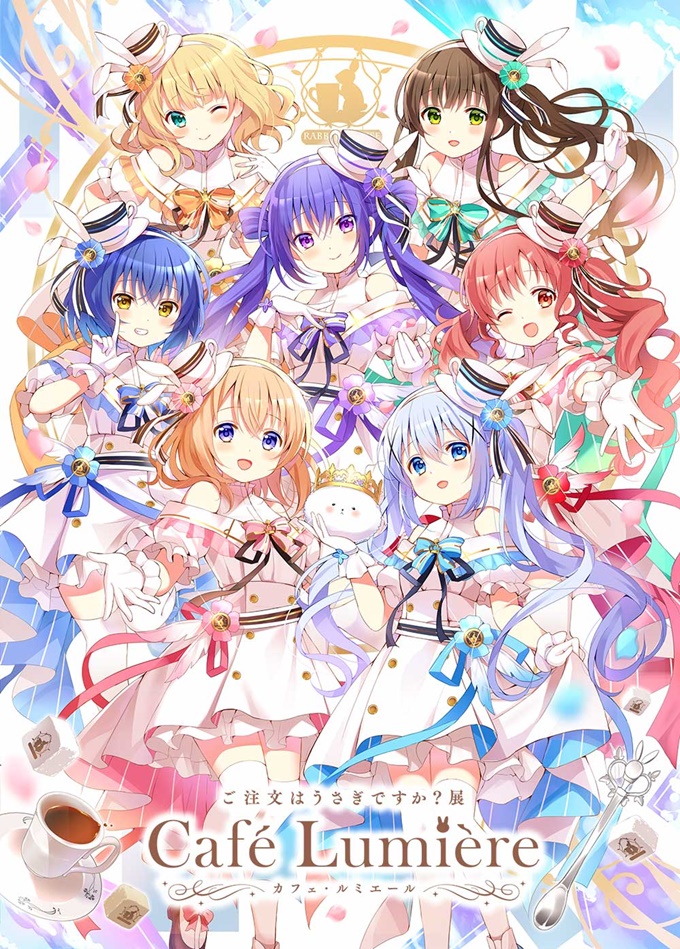 By following the exhibition's official Twitter account (@GochiusaT) and retweeting the post below by 23:59 on July 29 (JST), ten people can win the event visual poster by lot.