A teaser visual for the series has been released 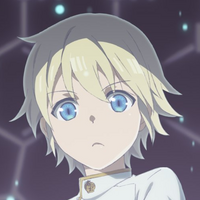 What happens when a researcher from our world overworks himself to death and is then transported to another world with a failing healthcare system in the body of a 10-year-old? Well, that's Liz Takayama's fantasy medical novel Isekai Yakkyoku (Another World Pharmacy) in a nutshell, which today was revealed to be getting a TV anime adaptation. A teaser visual for the TV anime was released. 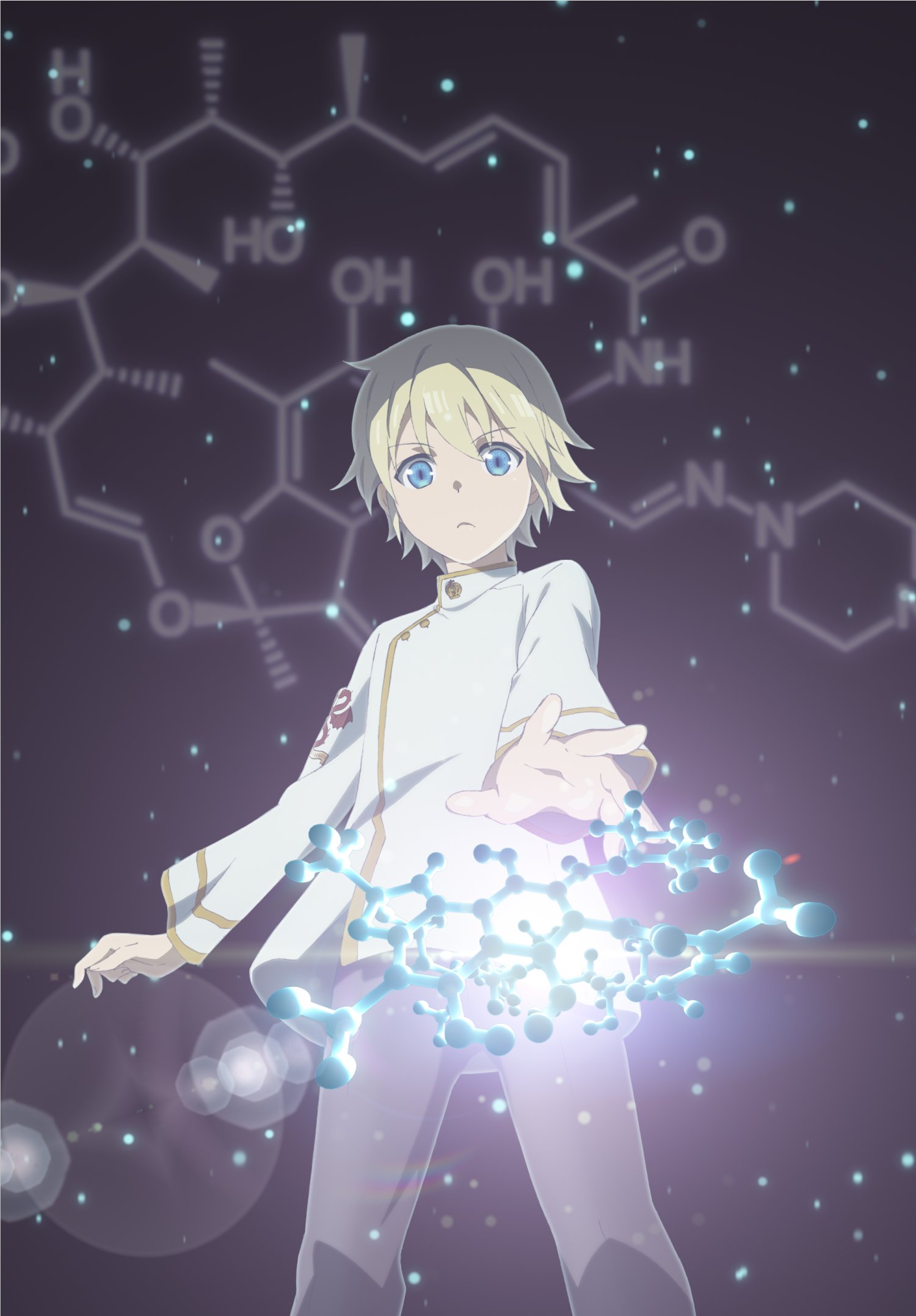 The illustrator of the book, Keepout, drew a celebratory visual, as did the creator of the manga adaptation, Sei Takano. 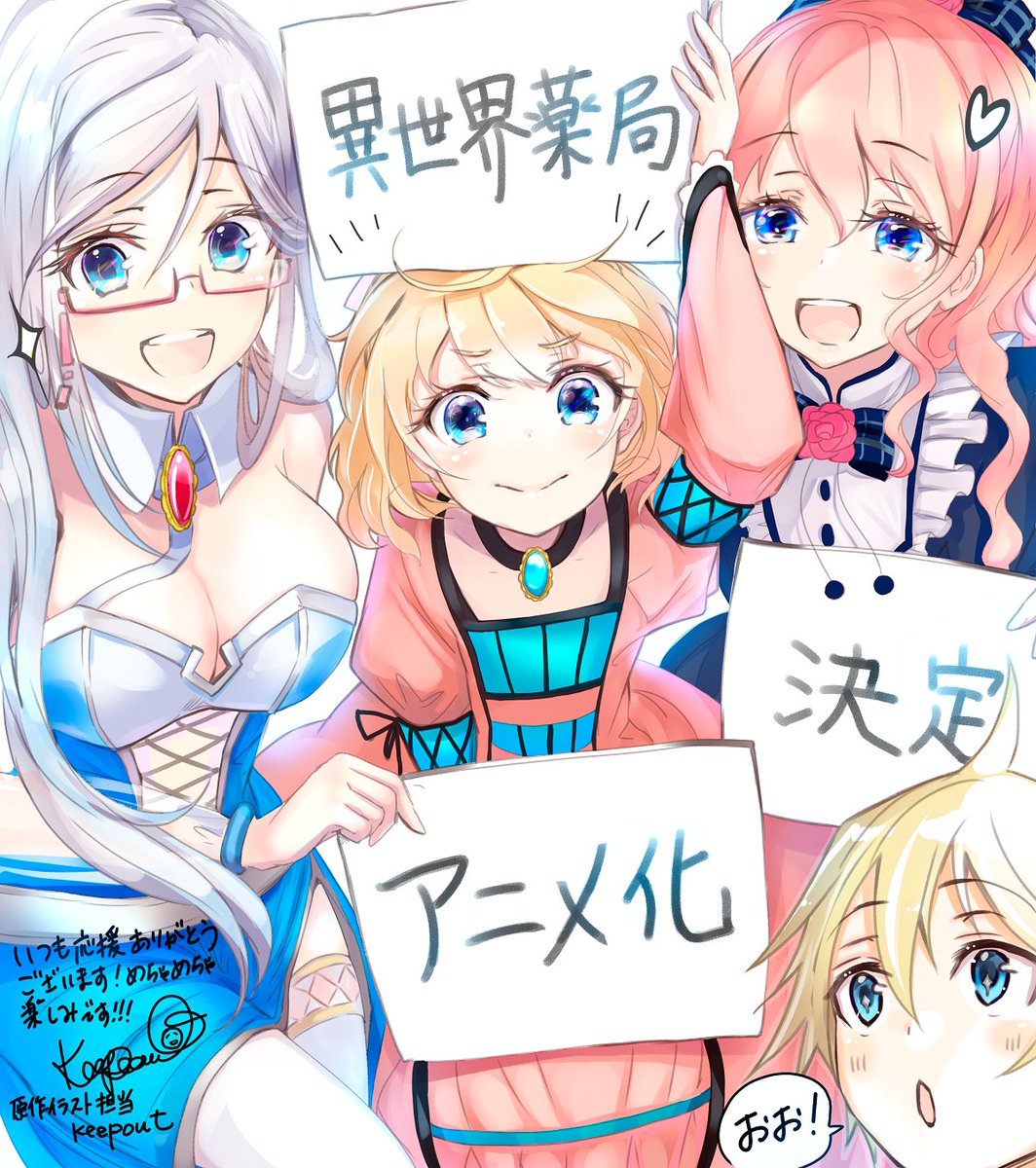 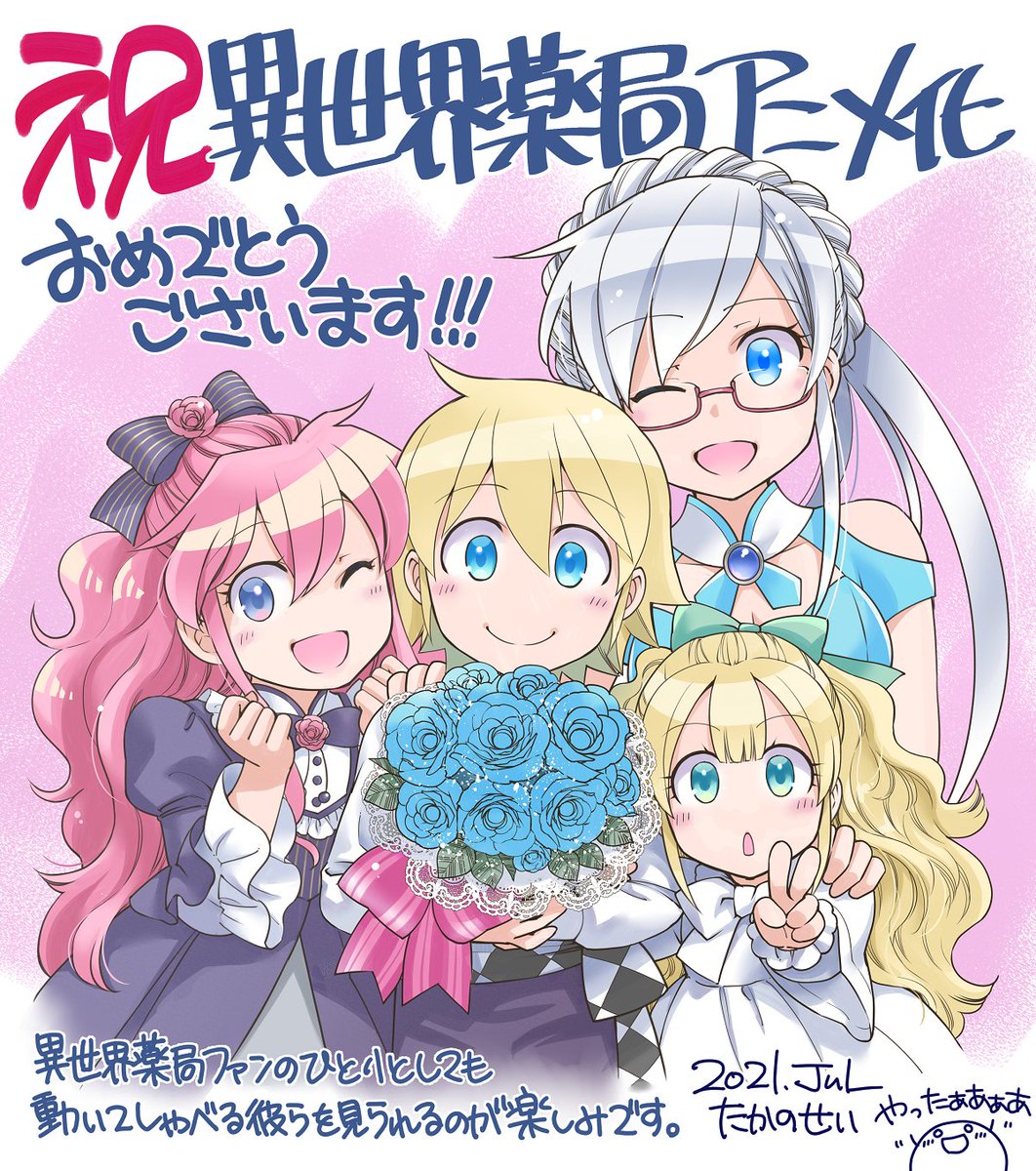 Isekai Yakkyoku follows Kanji Yakutani, whose younger sister died from an incurable disease, so he devotes his life to find a cure for it. Instead, he dies from overwork at 31 and gets reincarnated as a 10-year-old boy in another world that has a healthcare system that only favors the rich. Yakutani, now known as Felma, spends his time using his knowledge of modern medicine to bring healthcare to all.

Liz Takayama wrote the original Isekai Yakkyoku novel, with Keepout drawing the designs and illustrations for the book. The novels are published by KADOKAWA's MF Books and have printed (physically) and sold (digitally) 2.3 million copies. A manga version of the series by  Sei Takano is being published by ComicWalker with seven volumes released.

No cast, staff, or release date for the TV anime has been announced at this stage.